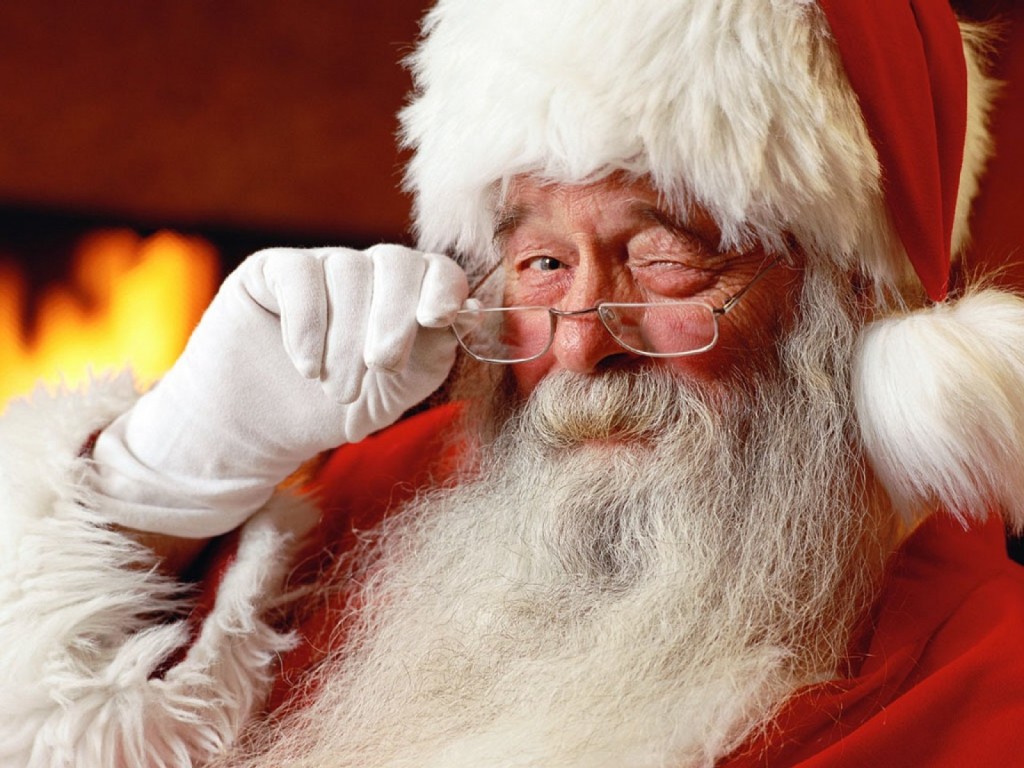 So do you start off your kid’s childhood memories by lying to them or not? How do you deal with the innocent questions of whether or not Santa Claus is real? And how does he deliver all those presents in just one night?

Well there are pros and cons to both and neither are right or wrong, but the question remains, HOW DO YOU DO IT?! How do parents handle it?! The cons of lying to your kid are that you’re lying to your kid and teaching them to lie. On the flip side, the pros are years of innocent happiness and the belief in something magical.

When I was a child, I remember the tree being full of unwrapped presents from Santa, a note (definitely not written by my parents but rather their co-worker) informing me that Rudolph did indeed peek in my window when I was sleeping. And the cookies and milk I left out for him were indeed munched on while carefully placing those gifts I had requested sitting on his knee earlier in the month. Santa was REAL in my eyes! My parents never told me Santa didn’t exist and it wasn’t until band class in the 6th grade that I learned from another kid he was a fabric of my (and my parent’s) imagination. I still remember it as if it was yesterday…

I’m the older sister and we are “several” years apart. I remember vividly the first year watching my parents put unwrapped presents under the tree from Santa for my little sister. My heart sank with disappointment in the fact that what everyone was saying at school was true. I remember being so sad because this is how it had been all along…Santa was my parents! All those sleepless (and apparent wasteful) Christmas Eve nights trying to hear him through my closed door and anxiously awaiting the dozens of hooves on my roof was none other than a total waste. Needless to say, it was a huge disappointment.

Years later after I had my own kids, I continued the tradition of leaving out cookies and milk for Santa. I forced my kids to go to bed early, because of course he wouldn’t come while they were awake and I had to make sure the gifts they asked the big guy for were indeed under the tree. I actually get almost as much happiness watching my own kids walk down the stairs in amazement as I did when I was a kid. But to this day, I still feel a little disappointed because I can’t help think back to that first Christmas when I watched my mom putting that doll under the tree for my sister and take a bite out of the cookie she made for Santa just a couple of hours before. My son has already started asking questions like  “how does he get down the chimney when  we don’t have one?”. And he’s caught me putting together a dollhouse for my daughter that Santa had “dropped off” because he didn’t have time to put it together. I’m sure its really just a matter of time until he’s not a believer anymore so for the time being, I’m going to continue enjoying me being my kids’ Santa because next time I turn around, they are going to be continuing the tradition with their own kids.

So to answer the original question, yes it’s a lie but it’s a really good lie that brings tons and tons of happiness and joy, which is what childhood is supposed to be all about. I was definitely a late bloomer in continuing to believe in Santa well into elementary school but I wouldn’t have had it any other way. 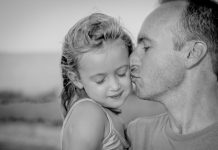 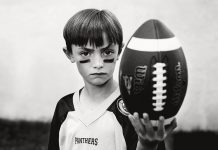 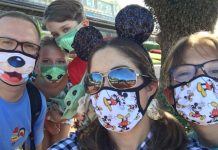 Tips for Visiting Disney During the Pandemic