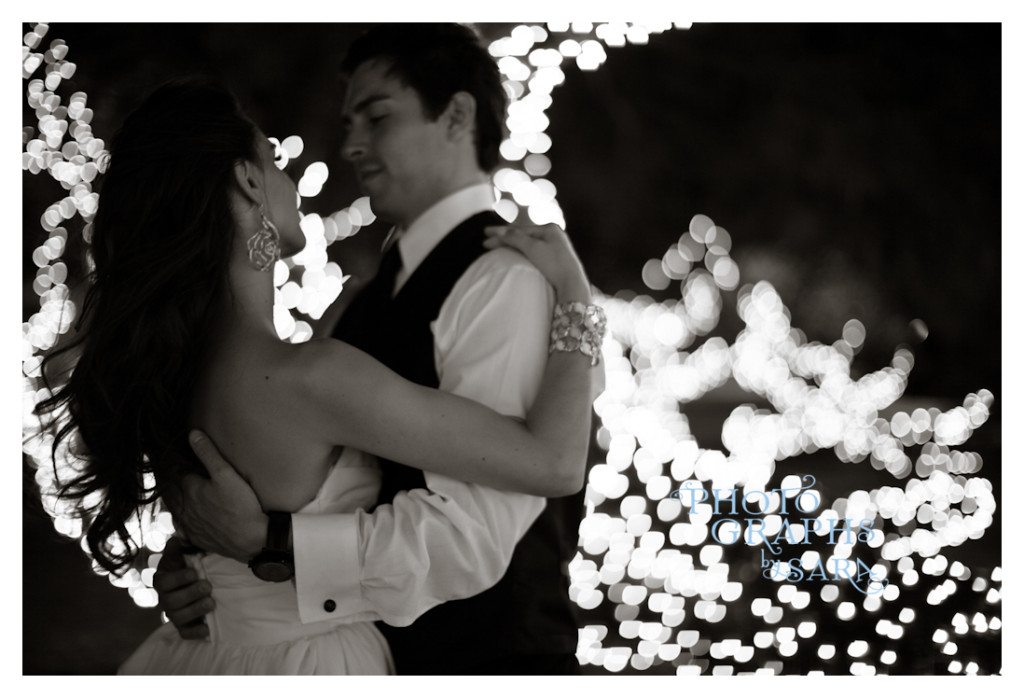 Learning that you’re pregnant outside of wedlock can come as a shock. Yes, you realize that by being a sexually active single it’s a possibility, but you’re never fully prepared for the news. 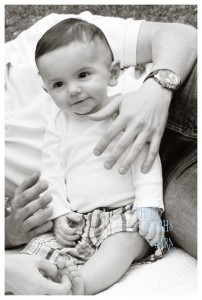 Wesley and I met in 2007 and knew we wanted to spend our lives together.

After a couple of years of dating, something just seemed “off”. I called my OBGYN and told them either I was going through early menopause or was pregnant and that I needed to be seen ASAP. They said I needed to rule out pregnancy before coming in. I called my sister and told her the story… She said I needed to go to Target specifically to pick up a test, because that’s where she bought her test from when she found out she was pregnant. I took the test home on my lunch break, took it, called my sister, waited for the test to do it’s thing, and yep, I was pregnant.

A couple of weeks of panic and havoc went by before we could go to our first appointment. The moment Wesley saw the ultrasound and our son’s beating heart, all fear, panic, and worry vanished. He was in complete and total love and couldn’t have cared less about finances, job security, our relationship status, where we were living, or the fear of becoming a Dad. We knew we shouldn’t tell many people because of the chance of a miscarriage, but we joked that anything we created would be too stubborn to go anywhere.

Wesley and I definitely had to make some fast changes in life, but I had a job where I was completely covered by insurance, a roof over my head, a wonderful and loving boyfriend, and great supportive family and friends. I have to admit though, even though I had all of the above I was so embarrassed I wasn’t married. As my belly started to grow and show I went and bought myself a $30 fake wedding band. I begged and pleaded for Wesley to marry me before the baby was born. “Pllllleeeease” I would say, “just MARRY ME!” Even though he wanted to marry me he didn’t want to rush to ask me JUST because of our pregnancy. And he said I wouldn’t want to look back at photos and see myself all big. I would say, “YES!!! I DO JUST MAAAAAAAAARRRRRRRRYYYYY ME!!!!” After months of begging and a due date around the corner, I gave up on the idea.

It was June 12th, a week after my 29th birthday and we were getting ready to go to a friend’s wedding. He had love songs blaring on the I-Pod and was drinking Whisky at like 3 pm. I was so confused… he never got that excited about going to weddings and certainly didn’t chug a Whisky and Water in the middle of the afternoon, but I just assumed he was pumped for the wedding. I was in the middle of curling my hair when he pulled me away from my curling iron and took me to the living room and started dancing with me. I was just so confused by his behavior and wanted to get back to my hair…. and I was very obvious about it. He asked me to chill out about my hair and took me into our son’s finished nursery and we just stood there looking at the little letters on the wall that spelled his name. I turned around so I could get back to my hair and he was down on one knee with a box. He couldn’t even say a word before I screamed “you’re asking me to marry you!!!!” It was official, we were engaged to be married! And I could have cared two toots that the wedding wouldn’t happen until after our baby was born, because I had a ROCK on my finger… and it wasn’t fake this time! 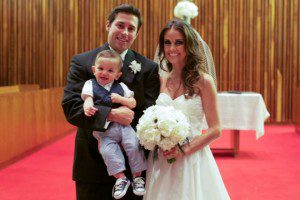 We got married June 18th, 2011 and it was just absolutely amazing and we had our little creation there with us. We wouldn’t have changed a thing and I’m so happy I had my baby out of wedlock, because I was able to focus my entire pregnancy on myself and my son. The circumstances and story of events certainly weren’t ideal, but we are just as happy (maybe even happier) than had we done life in a different sequence. Thank God for children regardless of your marital status, because they truly are a blessing.

1.) What were some of the challenges you faced being an unwed mother (if any)? They were more fears than challenges. I had the fear of Wesley leaving me and being a single mom, fear that we’d be broke, fear of what people would think of me, etc. I never looked at anything as challenges, because I knew that it didn’t matter—I wanted our baby regardless of the level of difficulty I would be dealt!

2.) Did you have to deal with any negative opinions? If so, how did you handle that? I was fortunate to have had very little negativity surrounding my pregnancy out of wedlock, but you always have that one person who says something stupid. With that said, I was at an event and not even showing yet. I mentioned to a mother of a girl I knew that I was expecting and her first words were “Oh, I didn’t know you had gotten married…”. I told her that I hadn’t gotten married and then just sort of walked away all awkward feeling.

3.) Is there anything that would have been easier about being pregnant and preparing for your child had you been married? Yes and no. I think had we been married I wouldn’t have felt so inclined to explain to everyone that we weren’t married….yet, but really that’s about it. I was really lucky to have such an amazing boyfriend that participated in EVERY SINGLE doctor’s visit, registered with me, painted the nursery, cleaned our house so I didn’t have to be subjected to toxic fumes, brought the groceries in, rubbed my feet, and brought me water and my vitamin every night before bed time. We were and still are a family!

4.) Now that you’re married, do you think being pregnant with baby #2 will be any different? Not at all! I don’t think Wesley will make it to every single doctor’s appointment like he did before, but I know he will be just as involved as he was with Lincoln. A piece of paper doesn’t change a thing.

5.) What would be your advice for a young woman in the same situation you found yourself in? Not everyone who finds them self pregnant and unmarried is in my same situation, because I did have such an amazing partner. But, my advice is and always will be that children are gifts from God. Not everyone can conceive so look at this tiny bundle as the greatest thing you will ever be given in life, because motherhood is the most wonderful experience and gives life new meaning. My life before motherhood somehow seems meaningless.

6.) What do you think is the single most important thing to keep in mind when preparing for a baby out of wedlock? God doesn’t give us anything in life that we can’t handle.

What order did you go in? All we know and believe is that babies are joyous gifts regardless of the order!!! 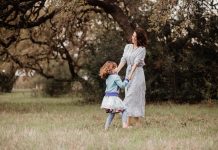 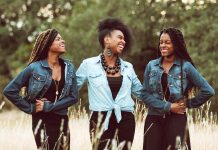 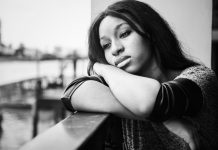