We’ve talked about tantrums before and I think at that time, I thought I was in the middle of the terrible twos. This horrific stage in development is called the terrible twos, but mind you, it begins closer to 18 months of age so really we need to come up with a term that is closer to accuracy. Errant eighteen months? Erratic eighteen months? Horrendous hour with a toddler? Atrocious age of an 18 month old? Those just don’t have the same ring as the terrible twos so I guess new parents will just naively continue to believe that they have a full 24 months before their world is turned upside down. You may be thinking to yourself that I’m joking here, but I promise, I’m not. Our world has literally turned upside down and I’m at a complete loss with these ferocious tantrums. Yes, they really do start around 18 months of age, but that is just the tip of the iceberg. Welcome to 23 months of age and a whole new class of “tantrums”.

Lincoln is going to be two at the end of July. Over the last month I began to notice a major change in my son. We were already dealing with the uncontrollable outbursts, falling backwards on the floor, sprawling out like an eagle face first in the middle of the floor, beating on the table, hitting at our faces, refusing to move and crying like we had put a scorpion in his diaper, and head butting. We thought that was the worst of it. Hahahahahahahahahaha, hell to the no, we were dead wrong! 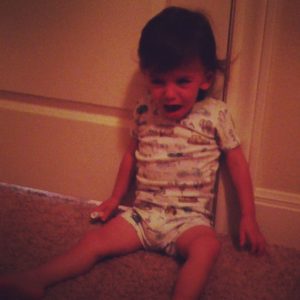 Our household is now subjected to all of the above plus Lincoln slapping himself in the face and banging his head against the wood floor, tile floor, carpet, wall, against his car seat, on the table, against the dresser, or anything other hard object he sees fitting at the moment to catapult his head against. And of course it hurts, because what hard wood floor isn’t HARD? And of course he cries even harder and looks at us like we’ve just told him there’s no such thing as Santa Claus on Christmas Eve. All of this nonsense forced me to check in with good ole’ faithful, Google. And who would have thunk it, but as I was typing in “toddlers head banging”, Google began to recognize my thought in mid-type of “he-ad” and came up with an array of websites addressing this problem. I thought I would have to dig for some answers, but little did I know it’s a pretty common problem.

“Head banging is surprisingly common. Up to 20 percent of babies and toddlers bang their head on purpose, although boys are three times more likely to do it than girls. Head banging often starts in the second half of the first year and peaks between 18 and 24 months of age. Your child’s head banging habit may last for several months, or even years, though most children outgrow it by age 3.” 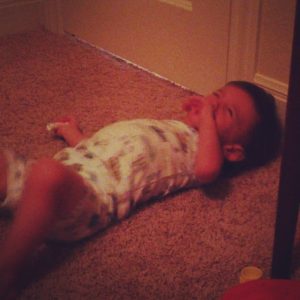 My first thought after reading this was, “great, I have to endure this for at least another year???!!!” Well the answer to that is “yes, most likely”. We’ve just come to the realization that eating out now consists of Chick Fil A, Whole Foods, and any other loud kid friendly restaurant. And really the best place to eat is the comfort of our own home with take out.

So here are some possible reasons why Lincoln and possibly your kiddo may head bang:

I guess the pro to this whole thing is that head banging is 20% common, normal for Lincoln’s age range, is at its peak, more likely since he’s a boy, and something he will eventually grow out of. Until then we will be THAT embarrassed family that has to deal with THAT kid self-inflicting pain by slapping himself in the face and banging his head. Awesome.

Do/Did you have a head banger? Did you simply deal with it, discipline, or ignore the problem? I’m at a loss here. 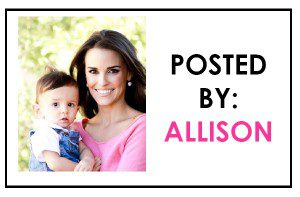 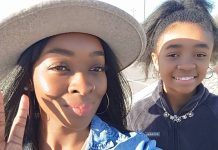 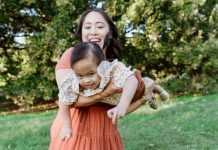