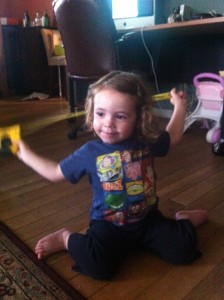 I’ve moved plenty of times before. I can count this Reno to Austin move as my tenth one in 17 years. There’s not much I loathe more than the entire packing process. Pile, wrap, box, label, repeat. It’s so tedious and exhausting, especially if there are only two adults involved and we’ve been in our home for almost a decade. I argued for spending the extra money to hire packers but that would have doubled the cost of the move. {Moving is a complete and total racket, but I digress.}

I’m an emotional packer, meaning I enjoy looking through things I haven’t seen in a long time and shedding a tear or a smile. So when Lucy came into her room {which for eight years before she was born was our spare “junk” room} and found me sobbing over a newspaper clipping about my beloved Pap, she immediately wanted to “help” by ripping the clip out of my hand, crumpling it up and chewing on it. Then she took Pap’s World War II Bronze Star medal out of its box and tried to pin it on her pants. Next, she dumped out a box of photos faster than I could say “digital conversion.” Did I mention they were organized by year?

A two-year-old is not much of a helper when it comes to moving.

Think of an assembly line where you’re doing the aforementioned pile-wrap-box-label-repeat. Now imagine that process where the pack part is repeatedly interrupted by a toddler who immediately wants whatever is going into the box. It doesn’t matter if it’s something that belongs to her or not. If it’s disappearing for a while, she wants it NOWNOWNOWNOW! I fought with her for a tape measure. I don’t even know where it came from. And don’t get me started on the fun she had with bubble wrap, whether she tried to wrap herself up in it or pop it repeatedly. I have to admit that most of these moments have been rather comical, like a bad sitcom from the 80s.

Tomorrow the movers come and the bulk of our packing is complete. All that’s left is two nights in a house with no furniture; a 1,700 mile road trip for Todd and the dog; four days of crashing at my friend’s house; a house-closing for which I won’t be there in-person; a plane ride with Lucy; and absolutely no idea when our moving truck will show up.

Oh, and I’ve only been to Austin once so there’s the excitement of moving somewhere completely new. I’ve got butterflies in my stomach, but I couldn’t be happier to be taking this journey with my family and settling in Texas.

I’ll be sure to keep you posted on the next phase of our moving-to-Austin adventure… What do you do to make moving/packing with a little one a bit easier? 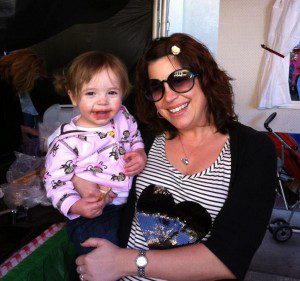 Hi! I’m Lisa. I’m a textbook Cancer {sensitive and protective}  and I’m a recent transplant to Austin from Reno. I’ve been married to my husband, Todd, for almost 12 years. We have a 2-and-a-half-year-old daughter named Lucy along with an 11-year-old Chocolate Lab named Porter. 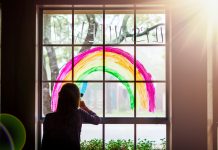 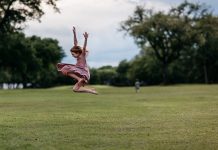 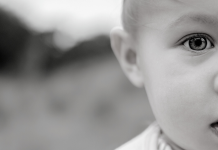