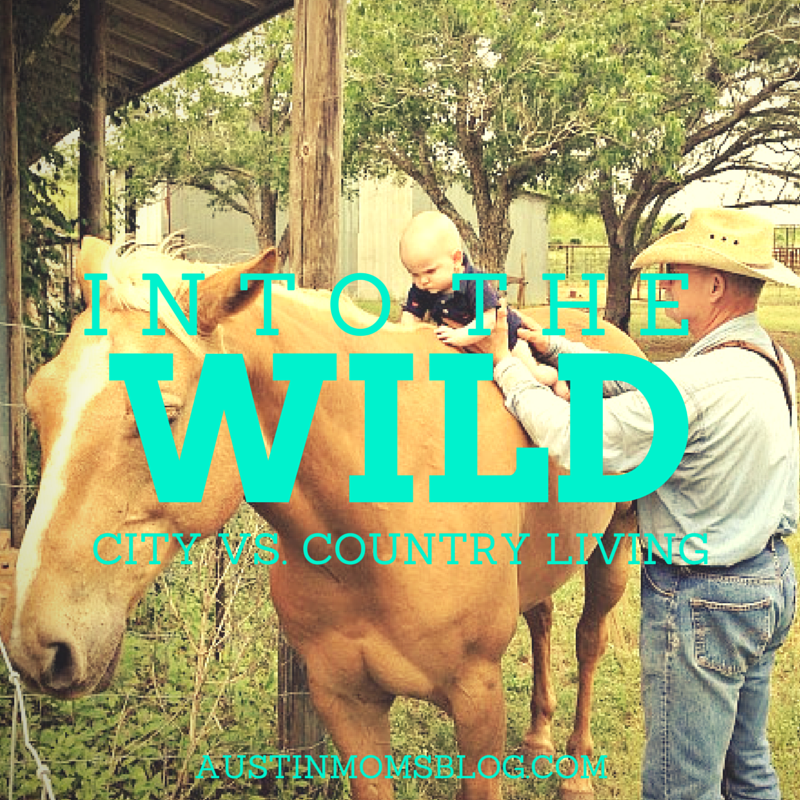 I grew up in the country, just outside of a small town, and I lived in the same house until I graduated high school.

After college I moved to Austin, and I recently moved to Round Rock, which is huge compared to where I was raised. Now that I have a child of my own, I have started to compare his life in the city vs. what his life would be like if we lived in the country.

Being outside is my son’s favorite place to be. What child doesn’t love to be running around outside? Growing up, my family’s 15 acres were large enough for us to roam free, now there were hazards…snakes, wild animals, etc, but we learned a lot about wild life and keeping ourselves entertained outside for long periods of time. We had horses and cattle, and jumping on a bare back horse was not uncommon. What we didn’t have were nearby parks, a public pool, specialty sports clubs, YMCA’s, little gyms, etc. Austin has so many amazing public parks, pools, and numerous activities for children to be involved in. I love that I have the opportunity to enroll my son in art classes, language school, and almost any sport his heart desires (even hockey!). 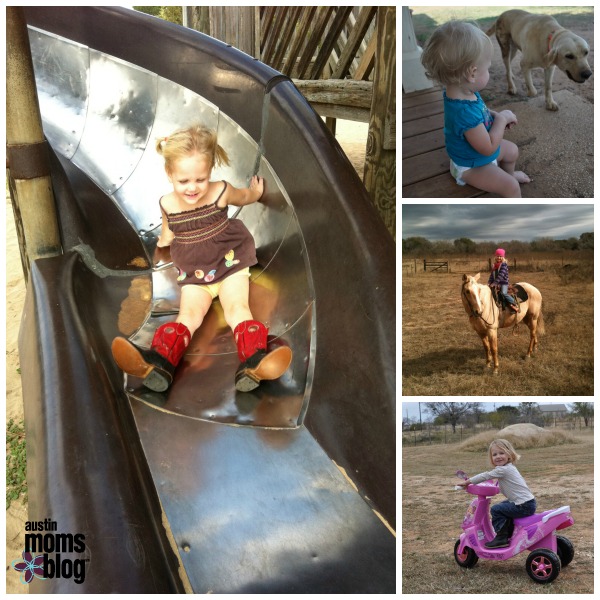 My sister and her children, ALL 5 GIRLS, still live in my hometown and live on 40 acres. I love watching them play when I go home to visit. They scream at the top of their lungs because no one can hear them, hunt from their window (seriously, it happens), get REALLY dirty, fish and swim in their tank, and go on long walks around the land with their trusty Labrador by their side (who will bark at the first sign of a snake). The first time they came to stay with my husband and I in Austin, my youngest niece at the time asked, “How did the hotel know to put your pictures on the wall?” Hilarious! She had never been in an apartment before. After some loud screams, and jumping across the living room floor (we were on the 3rd floor), I had to sit them down and teach them apartment etiquette. Does a bigger backyard mean a better life for a kid? I think it depends. If you live in the city, does your kid get to visit parks, walk along trails, and spend time out in the fresh air? Maybe you’re lucky enough to have a nice backyard in the city.

As a teenager, we didn’t have a mall to hang out at or concerts to attend. Now, we did have a three-screen movie theatre, which was THE hangout, as well as the infamous sonic. Mostly, we hung out in pastures. That’s right…pasture parties are real. I don’t know where teens hang out in Austin, since I’m not a mom of a teen yet, but I do know there are lots of places to socialize in the city. When you have nothing to do in a small town, many kids reach out to the wrong things. When you live in a city like Austin with a rock n’ roll down town, do teens have more access to the wrong things? My question to you and myself is; Are teens likely to get in more trouble in the city vs. the country? 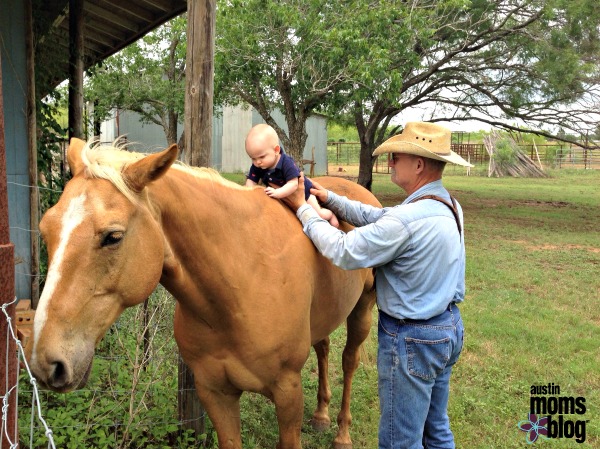 There are a lot of factors that come in to play with these questions, so of course there is no right or wrong answer, but I do think it’s an interesting question that can be argued both ways. I feel like Austin is a great city to raise children, because the great outdoors are easily accessible, and the city has abundant opportunities for extracurricular activities.  What do you think??!! 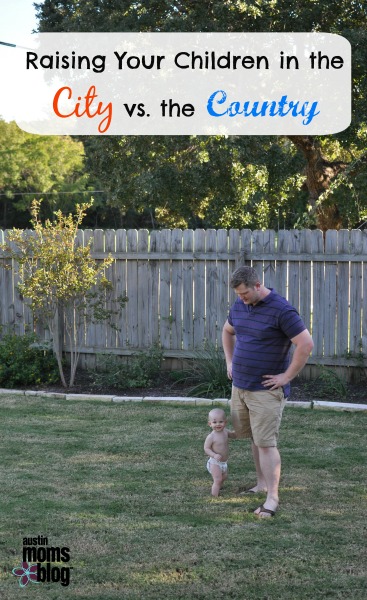 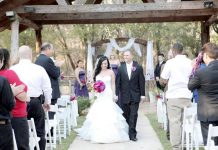 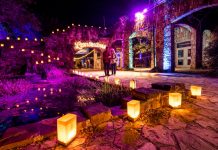 30 Experiences Around Austin to Gift for the Holidays