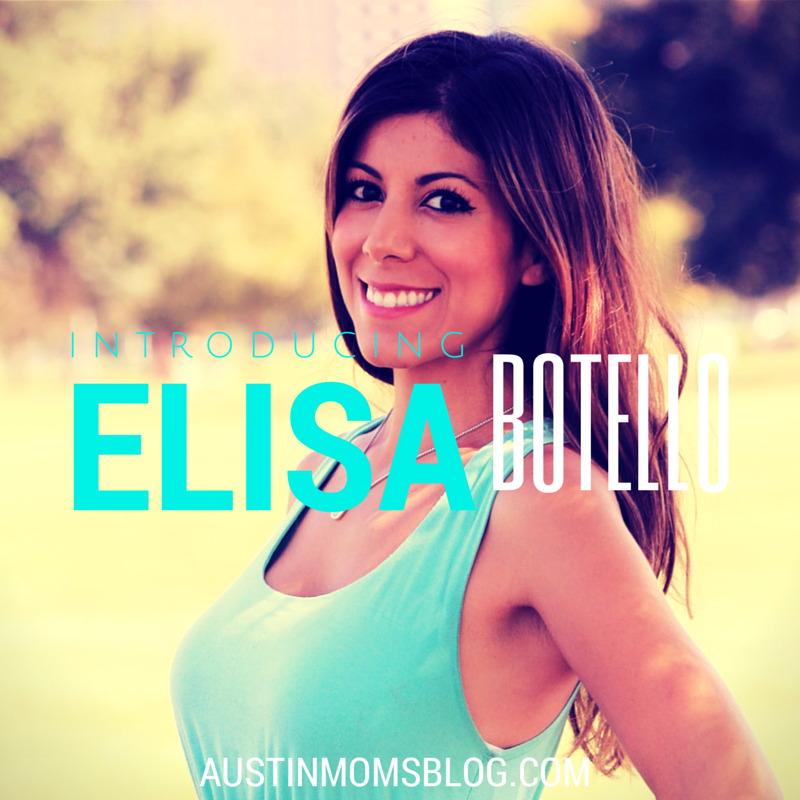 Austin Moms Blog is always growing and we’re thrilled to introduce our newest contributor, Elisa Botello! Show her some love!

Elisa was raised in football-worshiping La Marque, Texas, and later graduated with honors from Texas State University-San Marcos with a degree in journalism in 2008. The following March, she held her first newborn ever when she welcomed her very own DIY best friend and gentleman, Dre. (Yes, as in the doctor.) An avid reader and horror writer since the age of 4, heaven is spending hours at Bookpeople and collaborating on short stories with her little man. Her son is now 5, but she has co-parented as a divorcee since Dre was 7 months old, with him splitting his time with each parent ever since. Along with this unconventional schedule and her own instincts (popular or not), she credits books The Happiest Baby on the Block, The Happiest Toddler on the Block, and Bringing Up Bébé: One American Mother Discovers the Wisdom of French Parenting for aiding in the development of a very independent, self-soothing, and scarily-easy to raise child. (Before you say anything, she already knows not to completely expect that phenomenon to happen again should she have another.) “To Elisa, there’s no Austin like South Austin, and she believes anything can be cured with Pad Thai, construction paper, and a Kung-Fu movie marathon.” 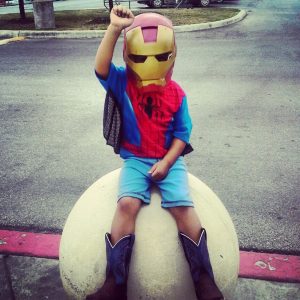 I’m being raised by my kid.

I understand the danger held in that statement, but since this is my first introduction post, I may as well just lay the honesty on thick from the beginning. Dre was the first baby I ever held, ever changed–ever spent more than 5 minutes alone with, for that matter! Don’t get me wrong; I saw the appeal in babies before then, but I was more likely at that age to squeal and coo at the sight of a puppy than I was at a baby. I expected to feel more comfortable at the thought of children as my belly grew and my due date got closer, and it was terrifying when I realized I wasn’t.

I’ve never been much of an affectionate person nor an emotionally expressive one. Hence my knack for hiding behind the curtain of writing horror. So it was a surprise to not only me but my family and friends when the good ol’ cliché of “Oh, you’ll feel different once you have one” applied the moment I saw him. And it came at me with a vengeance. 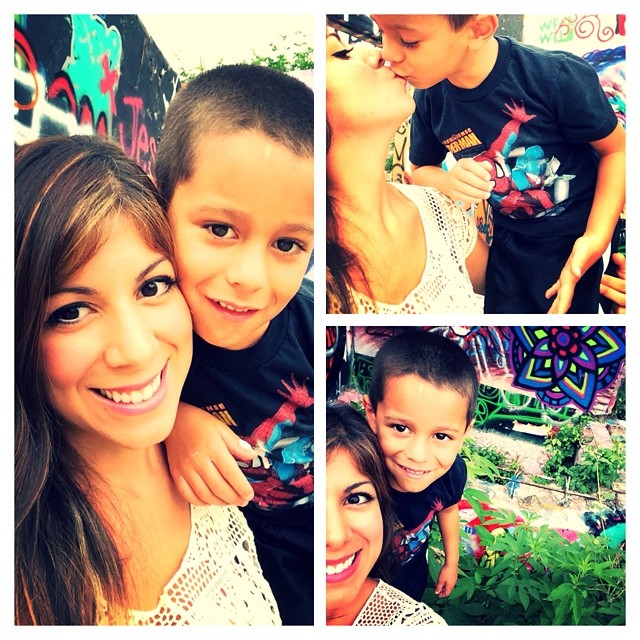 Dreyton “Dre” Roy Flores was born on March 9, 2009, at 8:59am via elective C-section (controversial hot topic alert!) and the moment I heard him cry out for me for the first time, I felt 23 years of emotional walls and scars being torn down. All done by a 7 pound, 6 oz newborn with an afro. He literally screamed and flailed like a madman much like I had mentally done so the previous nine months. Then…he was put in my arms, looked up at me, and quietly studied the features of my face as if he were trying to pinpoint just how he knew this crazy lady nervously holding him with shaking arms. I expected him to look more alien-like, but his beauty was so shockingly intense and unexpected, I kept having to look away from him to cry and try to catch my breath.

Now he’s in his first year of elementary school—excuse me while I pick the pieces of my mind that have just blown all over my floor—and all the patience I’ve developed, the way my heart has opened not only to him but to everyone I encounter, my sense of self-worth which I so desperately needed at that time—all these transformations continue even now. And according to my own mom, those transformations never stop so long as you have the thirst for the wisdom and dedication to raise an adult to be proud of.

I had this preconceived notion that mother meant teacher. What I didn’t expect was to play the role of the pupil as much as I did and still do. 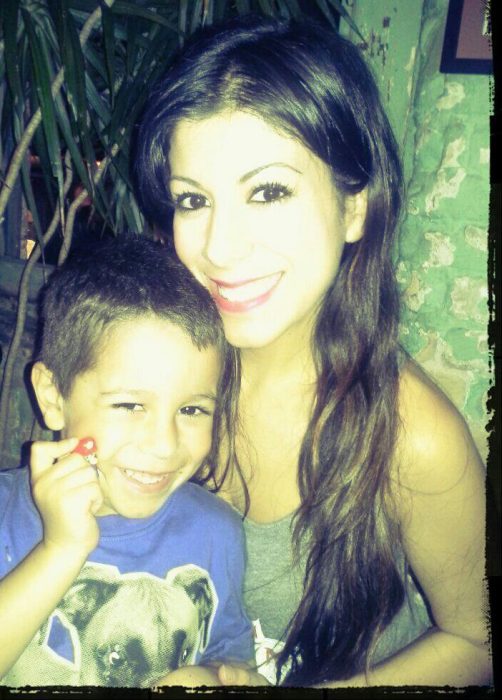 I am the worst liar, so I will never even bother to pretend to be flawless. I began a vegan lifestyle several months ago after a long night of binging on Netflix documentaries. I cheated after the first few  months on a piece or two or three of cheese, and I’ve cheated a few times since. So technically, I’m “mostly vegan,” which is fine because for me and my family, it’s about minimizing as much as possible. I aim to make it to the gym five times a week with yoga thrown in at least twice, but I’ve had moments when I was lucky to get to the gym that many time in a month. By the way, a decade after taking my first class, I’m still waiting to be even remotely good at yoga…but I have mastered a killer child’s pose. I’ve had seven romance novels published under a pen name, but my one-year goal is to have a horror novel published under my real name (speaking of horror!). My love for the Bravo network is almost at a humiliating level, as is my magazine-hoarding habit. Artistically, my idols are Robert Rodriguez, Quentin Tarantino, Stephen King, Anne Rice, Prince, and Diablo Cody.  I grew up smack in the middle of unforgiving brothers, so having a boy is like reliving my childhood. Dre and I just started a video series where he discusses his take on different toys, television shows, and books. Feel free to send me a Facebook friend request to gain access to view them. 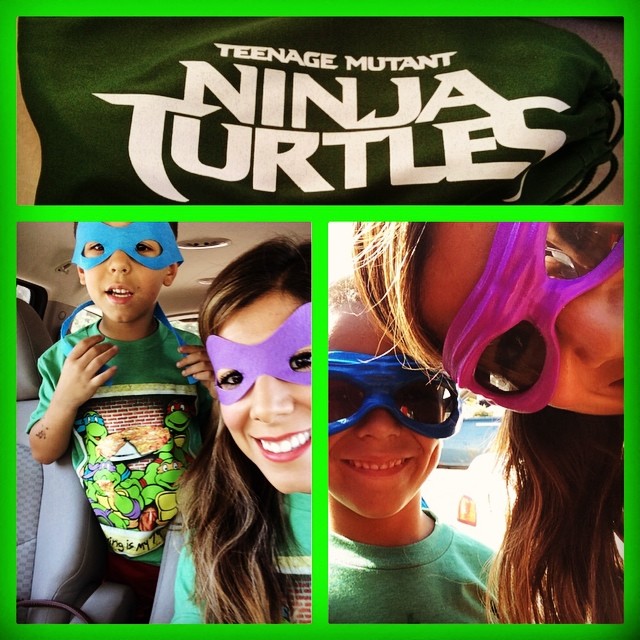 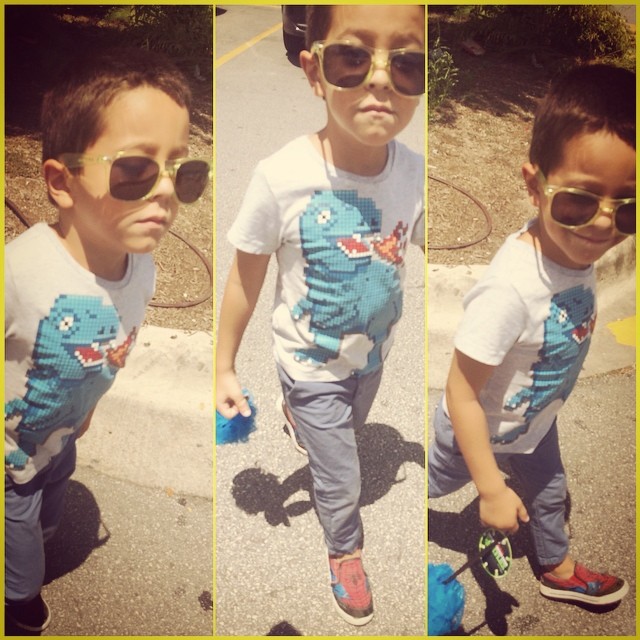 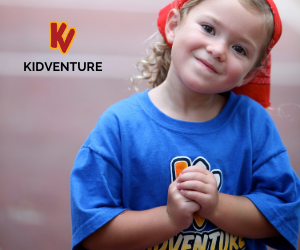 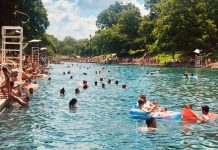 Austin area pools that are open ahead of upcoming high temps 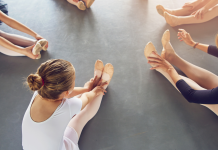