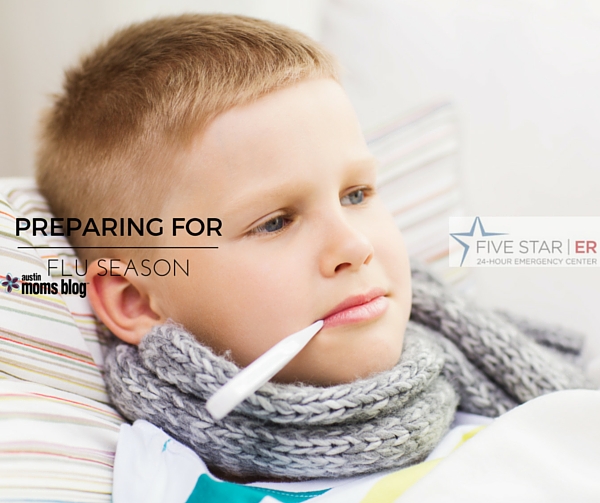 Yes, it’s that time again – flu season is here! Flu season typically runs from October to May with the peak months being December through February. With the holidays approaching and lots of family and friends gathering to celebrate now is the time to prepare and protect you and your family.

Every year the strains (or types) of flu virus that arrive to our community are slightly different. Each February, the World Health Organization takes data from all over the world and tries to guess what virus types are going to be the most prevalent in the coming year. These are the viruses that they target with that years vaccine. So far we have only seen sporadic flu in Texas. However, our luck may not last and we will most likely see more cases of the flu over the next few months.

Question: What is the flu?

The flu (or influenza) is an extremely contagious virus known for causing primarily a respiratory illness. Typically the flu has a rapid onset and may cause symptoms including: fever, cough, sore throat, congestion, muscle aches, headache, fatigue, vomiting, and diarrhea.

Question: How is the flu spread?

The flu is spread from person to person via droplets from a cough, sneeze or while someone is talking. These droplets then spread to nearby people’s mouths or noses, and ultimately to their lungs where the virus replicates. To avoid spreading the flu, it is important to practice good hygiene. This includes covering your cough and sneeze, washing your hands frequently with soap and water or using an alcohol based hand rub. You will also want to avoid touching your eyes nose and mouth, and disinfect items and surfaces that may be contaminated.

Question: How long am I contagious if I have the flu?

Most individuals are contagious as early as one day prior to the development of symptoms and up to five to seven days after becoming ill. Keep in mind this means you are infectious both before and while you are feeling sick.

Question: Who should receive the flu vaccine?

With a few rare exceptions, the CDC recommends that every person over the age of 6 months get an annual flu vaccination. I would encourage everybody who is eligible to get the flu shot ASAP because it typically takes a couple weeks for the vaccine to activate your body’s immune system. The vaccine is very important because it helps keep you from getting sick and helps limit the spread of the virus.

Question: I received my flu shot last year. Why do I need it this year?

The flu virus is constantly changing in order to adapt and survive. This process is called “drift,” and involves the virus mutating to form new strains of infectious particles. Each year, experts attempt to predict, which strains of the virus to include within vaccines.

This process involves identifying the strains of the virus that were most prevalent during the previous year. It is a challenging process, but it generally provides strong coverage against the flu. And even if it isn’t a perfect match, it has been known to lessen the severity of symptoms associated with other flu strains.

Question: When do I go to the doctor?

Most healthy people between the ages of 5 and 65 will be able to recover from the flu with simple measures such as staying hydrated, taking acetaminophen (Tylenol), and taking ibuprofen. However, signs and symptoms that you should definitely seek out a professional medical opinion include…

Question: Are there any antibiotics that I can take for the flu?

No, unfortunately antibiotics will not work for the flu because the flu is a virus–not a bacteria. However, there are medications that we call “antivirals”. The most commonly prescribed antiviral is TamiFlu (Oseltamivir). Tamiflu is ideally given within the first 48 hours of symptom onset. It can decrease the duration of symptoms, help reduce the severity of the flu, and could potentially prevent complications in those individuals who are high risk.

If you do not fall in to the high-risk category, antiviral use is really a decision that you and your doctor can make together. Your doctor may recommend treatment depending on whom you are likely to come in contact with and how dangerous the annual strains are.

For a quick recap, you can watch this video or lean more from the CDC. 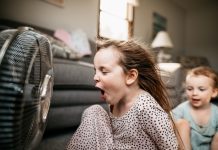 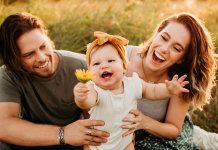