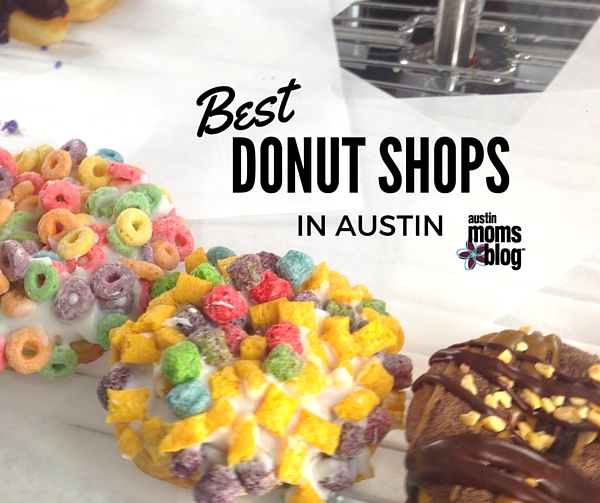 Indulging in sweet treats is easy to do in Austin, especially since there are so many yummy baked good shops that kids and adults both adore. As a mom of two attempting to keep my post baby weight in check, I usually try to look the other way when it comes to sweets, but for some reason donuts get me every time! It must have been those 3 short weeks I worked at a coffee shop in high school, I can’t resist. My kids have had more donuts than actual candy in their lives at this point which is sad, but true. By the time my son had chocolate milk for the first time he probably had eaten a dozen donuts! 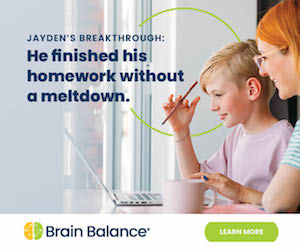 With so many donut eateries to choose from, it’s hard to pick just one as a favorite so I’ve compiled five all-star donut shops in Austin. With locations from Downtown to Round Rock, Central to South Austin there is bound to be a shop close to your neck of woods on this list.

Scrounge up a few quarters and take the kids on a morning treat trip to any of these wonderful bakeries. Or send them with the kiddos the next time you drop them at childcare. I’ve been known to do that on Fridays as a thank you!

Indulge mama, the goopy sweetness will be worth wiping off everyones faces later.

Here are my top 5 Donut Shops in Austin

VooDoo Doughnuts
212 E. 6th Street
Downtown Austin
A newcomer to Austin, this donut shop originated in the other “Keep Weird” city of Portland, OR. Known for their signature voodoo doll jelly donut complete with a pretzel pick, they also have some of the most crazy flavor combinations kids love. My son ate a bright purple donut that had grape pixie stick dusted on the glaze, while I attempted to eat the donut loaded with Fruit Loops. Breakfast of champions!

Despite it being Downtown on what is know to most over 25 as Dirty 6th Street, this is a really fun location with plenty of seating for the little ones and an extensive coffee/ beer selection for the adults. Parking can be tough, but if you find an off-peak time it’s worth the extra hassle to taste the fun flavors. We went around 3:00 and it was perfect.
*Note VooDoo Doughnuts is CASH ONLY*

Round Rock Donuts
106 W. Liberty Round Rock, TX
North Austin
Round Rock Donuts is home to the mother of all donuts. Literally. Round Rock Donuts makes the largest and heaviest donut around town. They call it the Texas Donut, because as you know, everything is bigger in Texas Y’all! You’ll have to see it to believe it.
If you need enough regular-sized or Texas-sized donuts to feed a large crowd, it’s best to call ahead and place an order for pick up.

Did I mention it has a drive-thru? Clutch for those days where you just can’t take the kids out of the car one more time. They also serve donuts holes, kolaches and cakes.

The menus vary slightly between each location so it’s good to take a look online before you go. While donuts are available at all three, the Public House creates the fabulous Donut Burgers and Donut dinner entrees. However, it is first and foremost a bar, so not the best place for kids in the evenings.

Krispy Kreme
12586 Research Blvd
North Austin Location
701 East Stassney Lane
South Austin Location
It doesn’t get more classic than the sweet smell of glazed donuts when you walk through the doors of Krispy Kreme. Kids have a ball at this place because they can actually watch the treats as they come off the belt. Always piping hot and fluffy soft. These donuts melt in your mouth and it’s so hard to eat just one. I’ve tried.

The limited edition special flavors are a hit with the kids too. From smiley faces to sports balls the colorful donuts are so much fun.

Krispy Kreme is also known for their involvement in local communities so be sure to check out the fundraising options for school groups or teams.

KC Donuts
8106 Brodie Ln
South Austin
Your typical donut shop, KC Donuts is a great place to stop in and grab a dozen before heading into work or  jetting off to a playdate. They offer a traditional selection of donuts, with rotating themes based on the time of year. Look for special shapes such as hearts for Valentine’s Day and color combinations like green, yellow and purple for Mardi Gras. The next time you and your little ones are in need of a treat consider supporting this small business!

What are some of your favorite donuts “holes” in Austin? 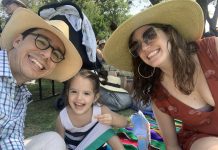 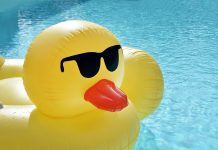 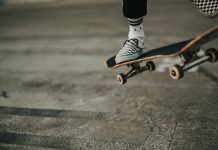