Like all IDEA campuses, the new Bluff Springs campus has two schools: IDEA Bluff Springs Academy, which is beginning with kindergarten through second grade classes, and IDEA Bluff Springs College Prep, which is opening with a class of sixth graders. The campus is at 1700 East Slaughter Lane, 78744, in the heart of one of the most economically-disadvantaged areas of Austin. 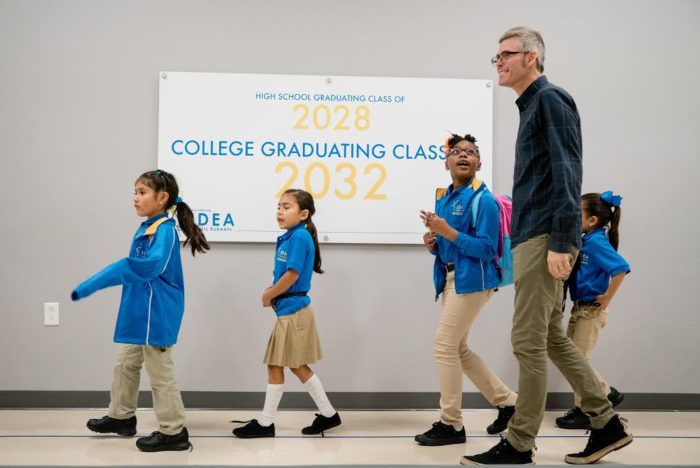 Side by side with the members of her teaching staff, IDEA Bluff Springs Academy Principal Roberta Rivas wore a huge smile on her face, and the 400-plus brand-new were smiling right back. The assistant principal, Sameer Bhuchar, dressed in a white poncho and with umbrella in hand, escorted excited students from the drop-off zone into the new state-of-the-art lobby.

Despite the rain, and first-day jitters, positivity permeated through the halls of the 65,000 square foot building. With the opening of Bluff Springs, IDEA Public Schools Austin now has three campuses in Austin and a total of 2,300 students. 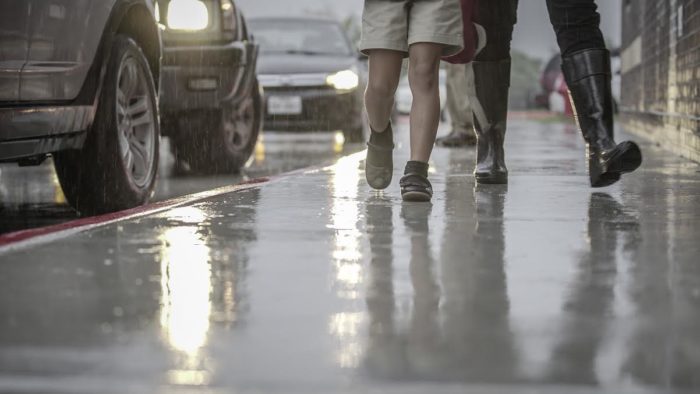 As mothers of school-age children know, students and staff build a bond through rituals and traditions from the very first day of school. These procedures put into place on day one really shape how the students’ school year will unfold and also sets the tone for their academic careers. Whether group work, going to the cafeteria, or asking permission to visit the restroom, everyone at IDEA Public Schools knows how important it is to Sweat the Small Stuff, one of IDEA’s Core Values.

IDEA’s motto and mission is “College for All Children,” and IDEA schools begin preparing students for success in college from the first day of kindergarten. IDEA expects and gets excellence from its students and staff while providing a tuition-free, rigorous, college-preparatory education.

IDEA Austin’s executive director Larkin Tackett says: “We’re thrilled to be offering IDEA’s quality public education that leads to and through college to families in the Bluff Springs neighborhood. Children and families in 78744 deserve the same quality of education that families typically have in other Austin neighborhoods.”

Beyond this wonderful new campus, IDEA Austin will be growing its presence in Austin even more. Earlier this year, IDEA Austin announced it will open 20 additional new schools by 2020—which is great news for Austin moms and families!

With a 100 percent college acceptance, and a college graduation rate five times the national average for low-income students, IDEA families, students, and staff are proving that college is possible for all children.

Day one of learning at IDEA Bluff Springs is in the books. The 2016-2017 school year is underway, and the fun has just begun! 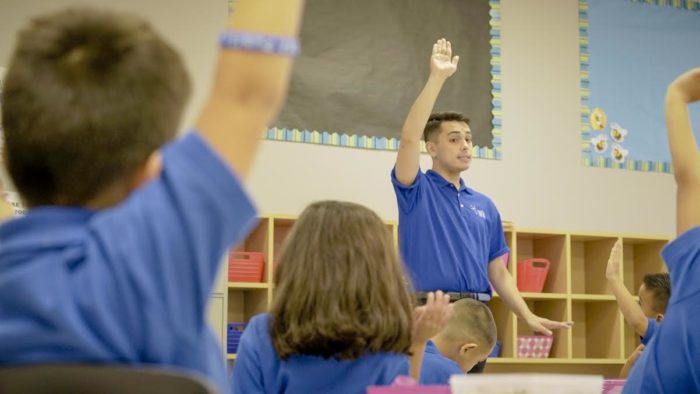 We’d love to hear from you and answer any questions! There’s lots of ways to get in touch. We look forward to talking to you. 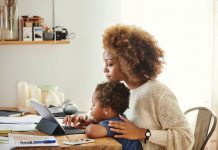 Struggling with your depression treatment? A genetic test could help. 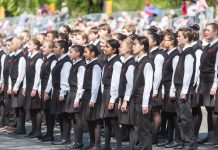 Do you have a young singer at home? National Children’s Chorus is here in Austin! 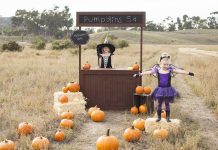 Best Pumpkin Patches in and Around the Austin Area