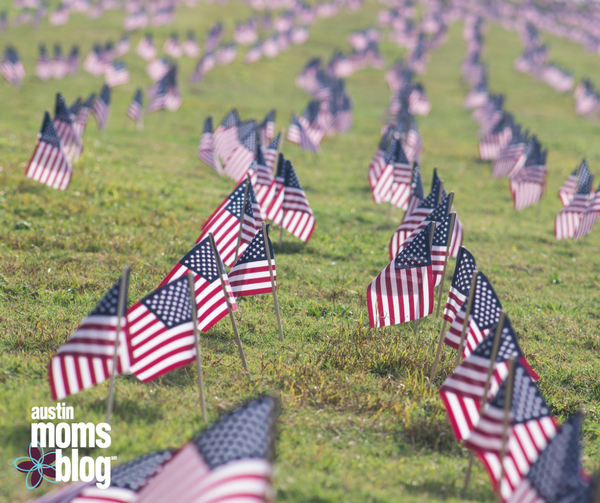 Memorial Day is here and so many of us have gone about this weekend with our traditions, maybe with family, or cooking out, or even at the lake. It is a holiday many of us looked forward to at the end of the school year, but it also a holiday with a lot of meaning.

Death is a hard topic for many of us, especially with kids. Death in war can even be more difficult to explain but it doesn’t diminish the importance of the sacrifice that was made. Memorial Day is a holiday that emerged to honor those generations of men who perished in our nation’s deadliest war, the American Civil War. It was a war that touched nearly every family in our small country.

It was a day chosen in May so that flowers would be in bloom all over. It is a day that we can share with our children about the bravery of men and women in the military. It is a day we can venture to a military cemetery and place flowers to honor the lives of those who gave it all.  Thanks in part to their sacrifices it is also a day you can celebrate your own traditions. 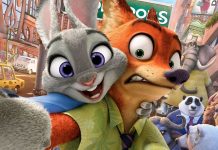 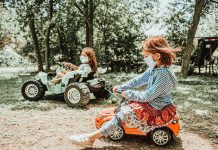 Raising a Child with ADHD from a mom’s perspective