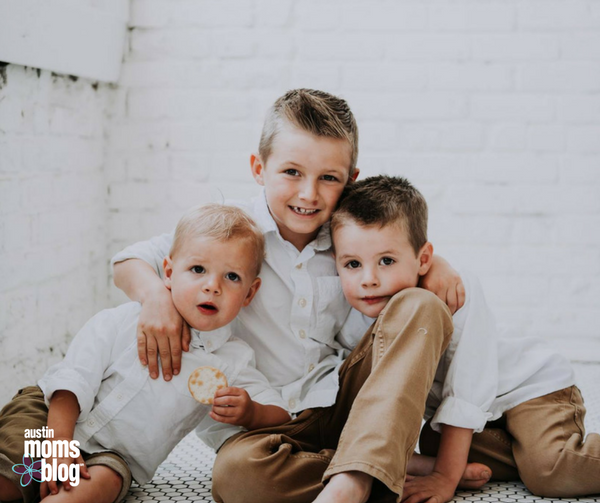 Once upon a time….

I really had sh*t together.

I smile fondly when I think about that time.

I had one child, and he was out of the newborn stage.

He was about two, and though I would never go so far as to say parenting him was EASY, or that it was all smooth sailing, it was easy ENOUGH and smooth ENOUGH, that I got sh*t DONE.

I meal planned. Our house was clean, organized, and smoothly run. My boy and I spent endless hours learning things together…ya’ll, I’m talking I actually sat down at the beginning of each month, planned out a sweet little “currriculum” for him, with daily activities and things to learn, replete with books and adventures that paired nicely with the months theme, and we stuck to ALL OF IT.  I was consistent. I trained for and ran a half marathon during that time.  I got it DONE.

Then I had my second son, and I found it really REALLY difficult to maintain that. Things like consistency, organization, and heck, basic cleanliness went out the window. I wallowed in frustration over this for a few weeks, and then, to preserve my own sanity, made a conscious decision to “let it go.”

“Give yourself some grace.” “You are still in the newborn phase…no one expects much of you right now.” “Just survive.” “Cherish this time.”

That is all so true, and so healthy, and there is absolutely a time for that.

I stayed in that place for the entire first year of my second son’s life. In the “I’m still in the newborn phase, giving myself some grace, and you should give me grace, too” place.  And then…at the end of that year…found out I was pregnant again.

And so it continued, for another year.

Then, just the other day, I was sadly, pathetically, horrifically late getting somewhere I was supposed to be.

I told myself, “You know what? It’s fine. Give yourself some grace. You are in the newborn phase. People don’t expect punctuality.”

I am NOT in the “newborn phase,” and haven’t been for some time, now, but I still operate as though I am.

I can do better.

There is no shortage of articles and blog posts floating around, reassuring moms that they are doing great. That they are enough. Doing just fine.

I’m not knocking those articles. I wrote one.

There’s no shortage of fellow moms reassuring one another, “You’re great. You are enough.  You’re doing just fine!”

Sometimes us moms are just way too hard on ourselves.

But what about when we aren’t being hard ENOUGH?

Though it’s true that being a mother is excruciatingly difficult, and beautiful, and honorable, and all of those things…just because you ARE a mother does NOT actually guarantee that you are doing a great or even fine job.

What if you aren’t?

The other day, I was feeling really down on my mothering. Discouraged with myself, my kids, the way we do things, their behavior, my temper, the lack of quality time I’m spending with them, the things I need to be working with them on, that I’m not…the list goes on and on. I thought, “I’m not doing a good job at this.” I need some mom self improvement.

I was alone in my own thoughts when I said this, but had I voiced that out loud, to a group of friends, my husband, or my mom, one of them inevitably would have said, “Yes you are! You’re doing great. Don’t be so hard on yourself!”

They would be wrong though.

I CAN DO BETTER.

I can…be more consistent with my discipline. My children’s “irritating” behavior is really nothing more than a direct reflection of my parenting.

I can…read a parenting book! What?!? I’m a book worm.  I’ve devoured at least 15 beach reads since summer began. Meanwhile, I don’t have a clue what the eff to do about the fact that my children fight with each other from the time they wake up until the time they go to bed. There’s probably a book for that!

This is not an article meant to perpetuate Mom Guilt, or Mom Shaming, or Self-Hatred. It’s not meant to make you feel down on yourself, or plant a seed in your head that perfection is the goal every Good Mom should be aiming for, and you, Bad Mom, are falling woefully short.

I’m just posing the question, to myself, as well as to you, what areas of your mothering could you stand to improve in, and how can you go about doing that? What bad habits and patterns have you fallen into that you need to break? What are some NEW habits and patterns you could create, that would allow you to be the best mom you can be for your children?

There is a time and a place for encouragement and extending grace. There is also a time and place to call it what it is, and say, “I suck at this, and I can do better.” You don’t have to fear that realization, and it doesn’t have to heap guilt and shame upon your head.

The fact of the matter is…

You MAY prioritize things incorrectly (I do)

You MAY be holding yourself to too low of a standard, and need to raise the bar a little (I do)

You MAY need to make some changes, but you fear change (I do)

There may be a better way of doing things.

You may be spending your time and attention on the WRONG things.

So…I know, I know…the sheer audacity. The sheer NERVE of me, to suggest this, but….

Mama, could you be doing better?

I know I could. 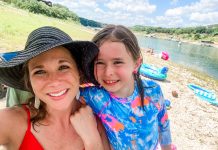 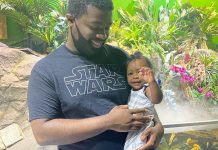 My Husband is Capable of Taking Care of the Home Too 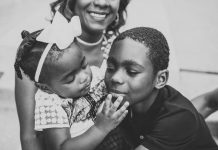 Ways to Deal with Overbearing Family as a New Parent