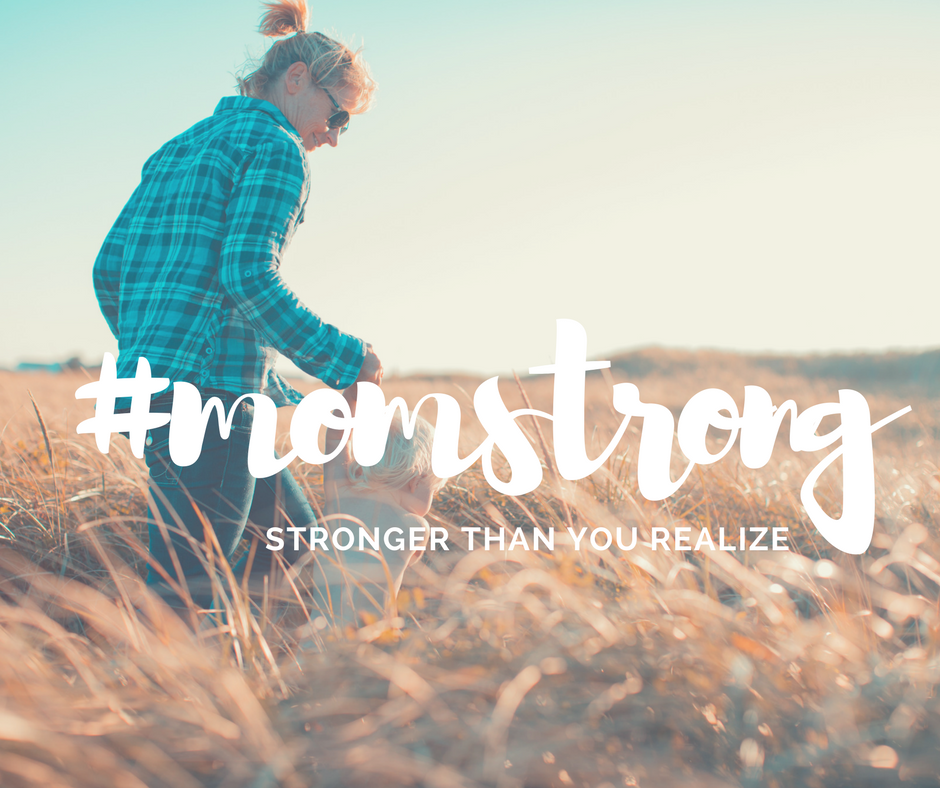 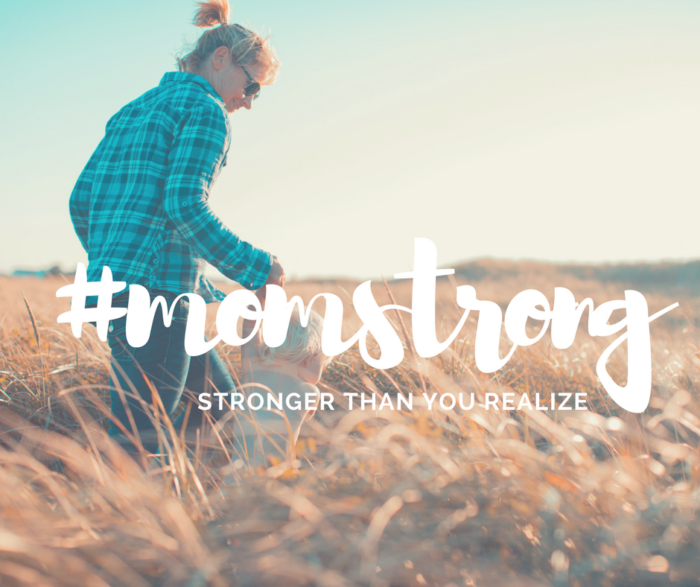 “You are stronger than you realize!”

This “mantra” was exclaimed to me countless times by the well-meaning midwife as I attempted to master what really should be physiologically impossible and push something the size of a watermelon out of something the size of a lemon. And I get it, literally billions of women have done the same thing before me, and billions of women will continue to master this magical feat after me. But still… that’s kind of impressive. But beyond this miracle of childbirth, almost every day since becoming a mom, I have mastered something I once considered impossible… From negotiating with local terrorists (ahem toddlers), to keeping children alive on two hours of sleep, to actually being in two places at once, to surviving family attacks of imperviously timed flu and vicious stomach bugs (because any other time but now would obviously be a great time for your family to be taken hostage by the newest preschool plague).

Something kind of strange happened to me though after motherhood, and maybe it happened to you too.  I got really, really STRONG. I mean that in every sense of the word.  Physically, I started taking on athletic challenges I never even dreamed of. I went from being a girl who would grimace at the thought of running a mile to someone that just started saying “Yes” to extreme races. And the more I said “YES,” the more I realized “I AM stronger than I realize.”  We all are.

Recently, I did something crazy.  I ran an obstacle course race known as the Spartan Beast.  It was one of the hardest things I have physically accomplished—a cold snap of 34 degrees, being soaked in water, running trails and hills for 14 miles filled with 34 HARD obstacles.  Let me repeat—I do NOT do things like this! But I did.  And when my feet were frozen numb, and my body felt weighed down by a ton of bricks, my husband turned to me (way too cheery-eyed for my taste), and shouted to me “You’ve got this! You are stronger than you realize!”   And not going to lie, I kind of wanted to punch him in that particular moment—His face was just so smiley.  It was the same reaction I had to the midwife too.  (Don’t worry, no one was actually punched in real life—only in my dark humored fantasies).

However,  after a moment’s pause I gulped up the logic—I am stronger than I realize.  I keep proving that to myself.  We finished the race, and much like childbirth, I only recall that it was one of the hardest things I have voluntarily put myself through, and while I know the pain was intense, I cannot recall enough of the details to let it prevent me from doing it again.  JUST LIKE CHILDBIRTH. That’s how “they” get you. It is some sort of strange pain amnesia.

So OK… the last nine months I have taken my body physically places I never conceived possible, but recently it became more than that. The physical challenges of becoming a mom pale in comparison to the mental and emotional endurance it takes on. I look at my children and I want to be MORE. The fear and anxiety that consistently prevented me from pursuing many dreams are no longer a match for the stronger force in my life that is motherhood.  What is it about the busiest season of my life that is sending me running after all sorts of crazy dreams?  It is the life force that comes from being #Momstrong.

But as reassuring as it is to look at my own life and use my personal challenges as a roadmap to growth, nothing comes close to the inspiration I find as I sit and stare in awe at other moms conquer their world, their lives, and their dreams—in many forms, both large and small.

I see novice mom athletes place first in intense physical competitions. I see mom writers become authors of their own books after stomaching countless rejections. I see mom entrepreneurs build their own businesses from scratch. I see mom students cram in late night study sessions into their already sleep-deprived schedule. I see moms show up every day for terminally-ill children with a smile on their face for their babies. I see moms go through terminal illness themselves and fight with their entire heart and soul for the love of their families. I see SAHM’s perform invisible acts of heroism daily. I see working moms pushing to give to their families in every conceivable way, inventing extra hours to fit into a 24-hour day.

Moms are freaking strong.  So wherever you are at in your journey.  Whatever it may be that a small part of you kinda really wants, but maybe you are too scared to admit it out loud or pursue…  Just go for it!

“You are stronger than you realize.  You’ve got this Mama!” 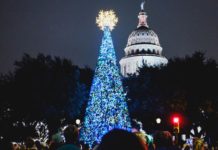 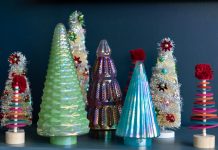 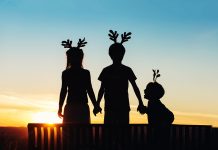