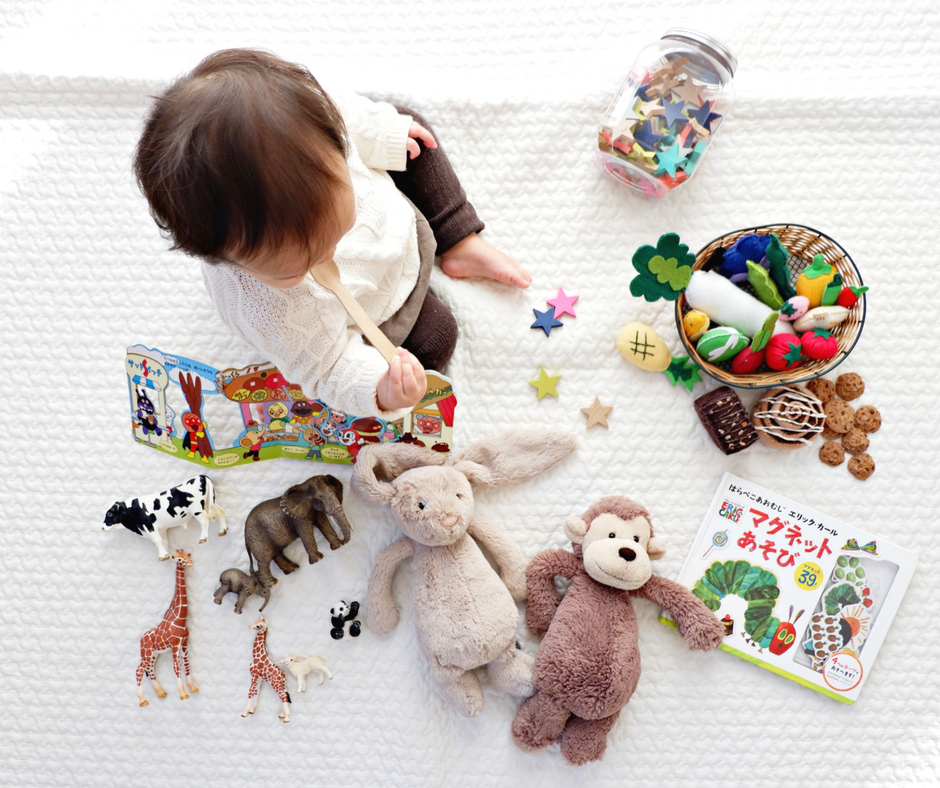 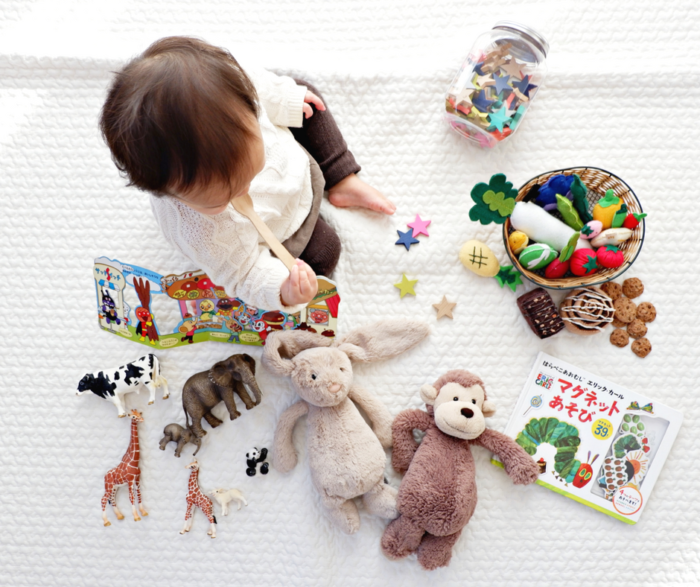 The first day is the hardest. This phrase was said to me again and again as I prepared to transition back to work after months of maternity leave. Not only was I nervous about returning to work, I was petrified to leave Henley at daycare.

Our free-spirited approach to daycare left me uneasy. I’d picked her school based on the vibe, not details. My mind raced with what ifs. But hidden behind that fear, was a bigger one, what does this mean for me? I’d fully adopted the role of mom. In fact, I flourished in it. To some this was no surprise, but it took me aback. I’d planned on being a working mom and here I was on maternity leave full of purpose. I’d never felt like my presence mattered so much to the world. I was keeping a tiny human alive and enjoying it.

I daydreamed my maternity leave away on schemes to stay at home. Hours spent on how I’d teach her – pulling from experiences as a nanny and preschool teacher. I even pinned dozens of infant craft ideas and made a lesson plan. Yet, I didn’t pull the trigger. So, in what felt like a lifetime and no time at all, I got ready for our first days.

I dropped her off at daycare for day one. It was simple, too simple. There was no fanfare, no tears, just me handing my heart to a stranger. I walked to my office with empty arms and felt purposeless. I missed her soft cheeks, her stretching moves, the sweet gurgles, and deep blue eyes. For the first time, I didn’t need to be “Mom.”

At work, the world had ticked on without me, which was both humbling and crushing. I didn’t walk into a crisis only I could solve; I’d prepped my folks well and they’d flourished. I’d clearly made a mistake. Here I was in an office with nothing to do while Henley was with strangers.

Eventually, our days got easier in that they became routine. But, I felt like I was drowning, or as though a cloud lingered over me. For months, I envisioned this idyllic world where I’d quit my job, stay at home, and we’d magically come up with a plan (for her, for me, for money).

My heart knew she was in good hands. I may have taken a free-spirited approach but it wasn’t neglectful. Without school she’d be coddled and miss out on social interaction, because it’s just not my thing. And sure, maybe I’d have been a great teacher, but daycare meant exposure to different perspectives not the end of her and I learning together.

In retrospect, the hard part was finding purpose. My world was different. I needed time to find the old pieces of myself and welcome the new. While this version of me as a stay-at-home-mom lived in my daydreams, I started putting the pieces together. I rediscovered a love for writing and for helping others. One weekend, I taught girls to code through Girlstart miles away from Henley. For the first time, it felt as though I was exactly where I should be. The last time I’d achieved that feeling was maternity leave, but bringing STEM to girls felt meaningful. And at work, the lens of being a parent gave me an edge along with perspective and empathy. It allowed me to bring authenticity instead of perfection to the table. Gosh, it felt good to start racking up the wins.

While I hadn’t admitted it yet, the evidence added up. I belonged in the role of working mom. So that first day, yes it was hard, but it wasn’t the hardest. The hardest was the day I found purpose in being a working mom.

By the end of that first full year, my heart knew the stay-at-home-mom daydream would remain just that – a daydream. I hugged Henley a little tighter at the last drop-off of 2016 and haven’t stopped. I’m not sure it will ever feel easy saying goodbye in the morning, but it feels natural.

So, yes, the first day is hard, because it’s new. But the hardest, I don’t know about that.

Fellow daycare moms, what was the hardest day for you? 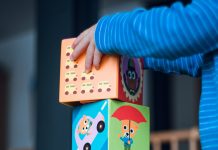 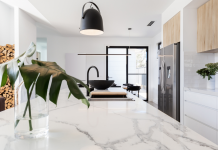 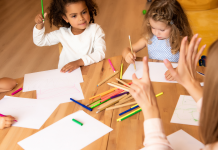