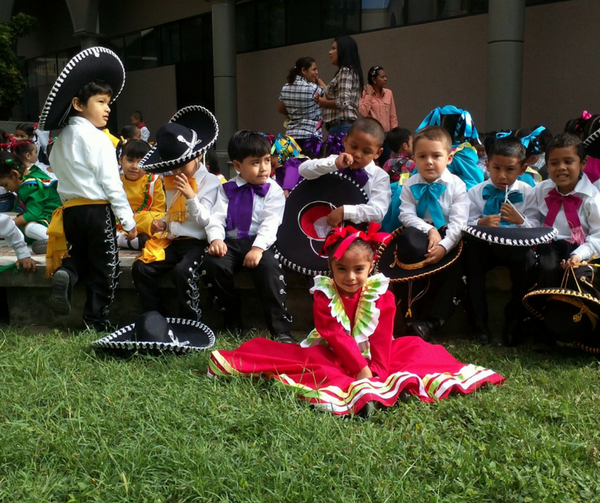 For years, Cinco de Mayo has been a staple of “side” holidays in the U.S.  It’s no Thanksgiving or Christmas as far as getting an actual day off of work. Instead, it ranks right up there with St. Patrick’s Day and Mardi Gras. They are all nice little additions to our calendar and mainly give us a reason to drink and eat tons of food, which let’s be honest, is always fun.

However, as a Mexican-American woman, there are a few historical things I would like to clear up.

Now I’m not here to discourage Cinco de Mayo celebrations, because I think any reason to celebrate another culture in our country is a great thing. But I do want to encourage more history and culture behind celebrations besides just drinking and eating.

The Mexican culture is rich and beautiful. Everything is so colorful and the language is one of the most beautiful sounding languages. There is amazing music, artwork, and dance in addition to food and drinks (and we do have some of the best food and drinks in my opinion). The Mexican people are hardworking and friendly. Many people in this country wouldn’t be here today if it weren’t for our Mexican ancestors.

So, while you celebrate Cinco de Mayo with your family, friends, and children, here are CINCO fun ideas to really show off the Mexican culture.

Above all else, enjoy the day and help to spread the culture in a positive way. 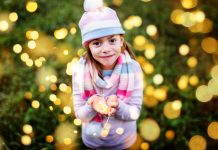 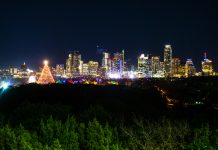 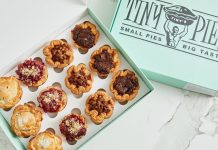