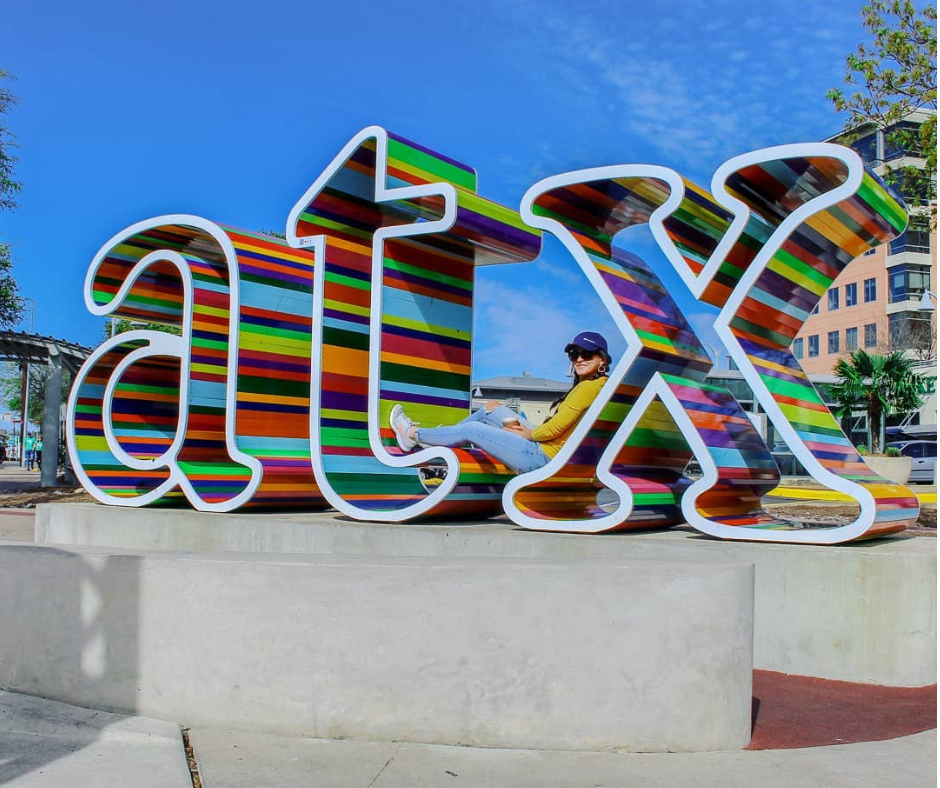 Keep Austin Weird: How To Show The Cool Side Of Austin To Kids

Austin is a cool town, however, is it actually still weird?  Are we turning it into an ordinary city with all the influx of out-of-towners, high rise buildings, with crazy traffic and big box stores?  Don’t get me wrong, we all love a growing vibrant city plus the feeling of being a part of a popular metropolis and the conveniences that come along with it however, the weirdness is definitely fading.

Let me give you a quick background to Keep Austin Weird.

The slogan actually started around 2000 by Red Wassenich on a radio pledge.  It was adopted by the Austin Independent Business Alliance to help promote small business in Austin, local businesses.  The slogan has evolved over the years to become more of a culture movement for Austinites as a whole, to keep the city different.

Austin has always been attractive due to its different aspects, its eclectic hippie small town ambiance…its weirdness.   My family moved here from Houston back in 1988 so I would call myself an old timer and I want to make sure my kids experience the Austin (at least somewhat) that I grew up knowing and loving.

Here are some ways to show our children the cool side of Austin…keeping it weirdly unique to Austin.

1| Take the kids to grab a short stack of pancakes at the original Kerby Lane on Kerby Lane in Central Austin.  This place started out in an old house and their food is delicious especially the Kerby Queso!  Plus: Their Roots Are Local since 1980.

2| Venture to Peter Pan Putt Putt Golf for some epic miniature golf!  This place has been around since 1946 and has two separate courses to play.  The kids love all the colorful creatures and animals.  Take an insta-worthy picture with the humongous Peter Pan or T-Rex.  The kids will have a blast!  Cash only.

3| Now head on over to Zilker Park and play on the awesome playscape, take a ride on the Zilker Zephyr then take a dip in Barton Springs Pool.  Yes, it is known for being quite cold but once you get in then your body gets used to it and it is a natural spring fed pool and quite picturesque.  This is such a special and unique place in Austin!

4| Scroll down Burnet Rd on the first Saturday of the month and you will not be able to miss the Hot Rod Drive-In Night going on at Top Notch Burgers.  It is a fun and exciting sight.  Don’t forget to grab a charcoal grilled hamburger and a yummy milkshake for yourself and the kids.  This awesome establishment started in 1971 and was featured in the movie Dazed and Confused which was filmed throughout Austin back in the nineties!

5| Oh, the infamous bats that fly over the South Congress Avenue Bridge…this phenomenon is something that is kinda weird for a city experience and VERY Austin.  Besides the beautiful sunsets over the bridge, the bats are a sight and they fly out from under the bridge, awakened for their night journeys.  And this is such a fun teaching moment with the kids because bats are just interesting creatures.

Austin is a gorgeous city with its rolling hills and flowing lakes.

6| Therefore, Austin breeds and attracts creatives that understand they can nurture their art here among the Austinites.  This leads me to the Cathedral of Trash which is definitely an Austin tradition of Keeping It Weird.  This forte of over 60 tons of junk was started by Vince Hannemann back in 1988 in his South Austin backyard.  Give him a call if you want to take the kids by to see it…it is basically an Austin landmark at this point.

7| Oh, the beautiful Town Lake or as you newbies call Lady Bird Lake.  (It was changed after Ms. Lady Bird Johnson passed away in 2007.)  I know that a lot of cities have waterways in them, however, this lake is soooo Austin.  At any time of the year, you can see people canoeing or paddle boarding in it…just exploring.  Plus, the wonderful Hike & Bike trail around the lake is a great way to get in some fresh air and a quick exercise.  While you are down there, take a quick selfie with the infamous Stevie Ray Vaughan statue then walk up to 2nd street afterward and do the same with the Red Headed Stranger (aka Willie Nelson).

8| Austin summers are HOT!  You must cool off with a cool Sno-cone from either Casey’s New Orleans Snowballs or SnoBeach.  Snobeach was one of the first food trailers in Austin starting in the nineties.  Get the kids sticky and take some fun pictures with colored drips down their face!

9| As mentioned earlier, Austin is such a picturesque city.  Even though it is growing in leaps and bounds with some of its beauty being manipulated beyond what us originals would like to see, it is still an alluring city.  We have so many wonderful creatives in our town, new and old, that are spreading their artistic talent for all to enjoy with the vast amount of murals showing up.  Take a picture in front of the I Love Your So Much mural as well as the Greetings from Austin postcard mural.  Check out S. Congress or S. 1st while you are strolling around downtown area.  Go by Hope Gallery and take in all the creative aspects of this city.  This may not be old but its a little weird and eclectic Austin.  FYI: Hope Gallery will be moving to another location due to the property being developed soon.

10| Pull your cowboy boots on your feet and your kiddos feet and head on down to that little old Honky-Tonk we call the Broken Spoke.  Yep, Austin still has an old dance hall left behind thanks to its loyal patrons and a beautiful grand old oak tree.  Austinites and Tourists have been dancing at this establishment since 1964.  Go before the show and grab a bite to eat then take dance lessons with the kids.  They will love dancing around with you and enjoying the awesome music!

11| Check out the kids area and climb the tower at Lady Bird Johnson’s Wildflower Center.  Lady Bird was such a wonderful women who loved nature and I believe that is one of the things that is so “weird” and unique to Austin.  Most Austinites have a respect for the environment and love being outdoors in this great town!

12| So just outside of Austin there is a little gem we call Hamilton Pool Preserve.  It is a swimming hole surrounded by limestone and was once a grotto that collapsed.  It is not exactly weird however I feel it is mention-able due to the fact that Austin is in the Texas Hill Country which makes it so unique and fantastic and unlike other cities.  All you have to do is venture a little outside of Austin.  It is well worth the majestic experience once you arrive.  Reservations are required now to swim.

What are you doing to help your kids explore the cool side of Austin – how are you Keeping Austin Weird!? 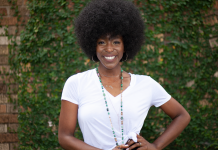 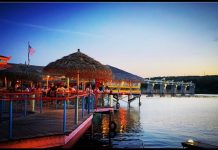 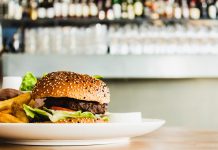