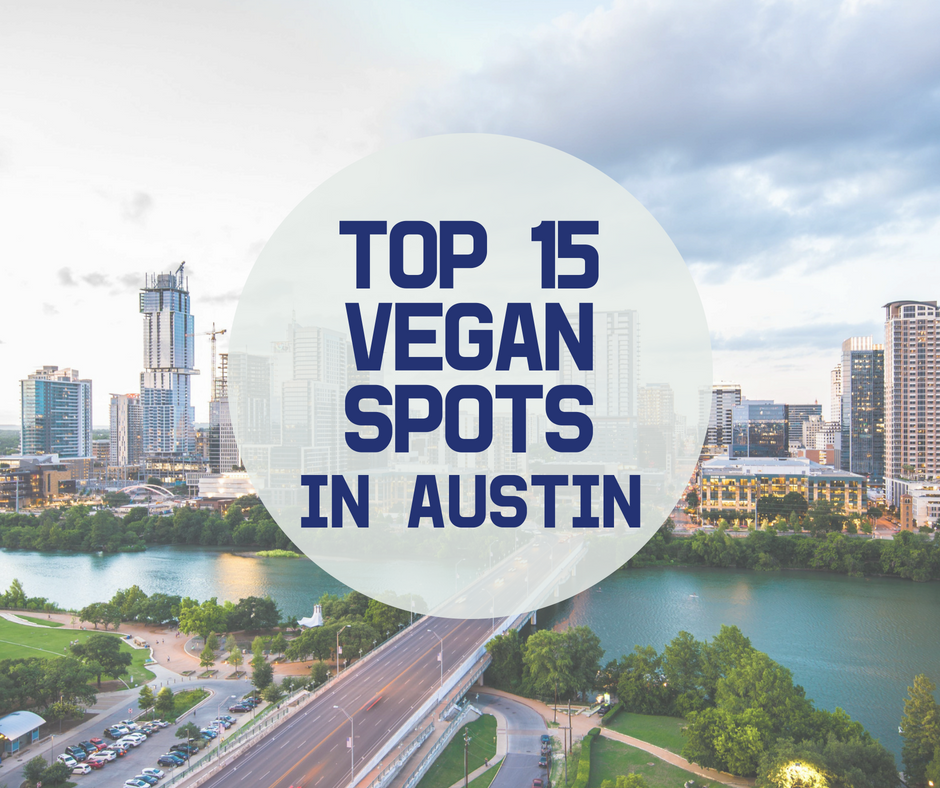 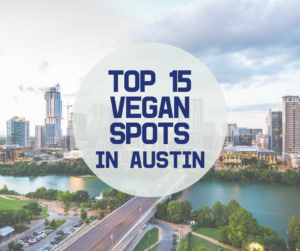 Over a decade after committing to a vegetarian lifestyle, I took the plunge into veganism this year. No doubt the first thing taking a hit is my dining out game. And while my husband and daughter eat vegan at home, they along with the majority of our family and friends are good ol’ Southern meat and potato folk. So I’ve been on the hunt for restaurants that hit the trifecta of vegan-friendly, welcoming to kids, and chock full of (mock)carnivorous fare.

Here are my top go-tos for vegan cuisine!

Bouldin Creek Cafe: This vegetarian staple is one of my favorite places to take out-of-towners. The quirky decor oozes Austin, and the veggie burger makes even the veg-haters happy! The chill atmosphere and staff make bringing a kid a total breeze + they use the No Wait app.

JuiceLand at Brodie: This location has an adorable indoor play area for kids. My daughter pretends to make me a juice smoothie, while the pros whip one up! In addition to juices + smoothies, JuiceLand has a fridge stocked with plant-based meals on the run.

The Beer Plant: Despite being in a shopping center next to an APA cattery, this place has aura. It’s dimly lit even during the day and hits the bar for date night. You’ll want to order every cocktail + item on the menu, but if you just go one-time, make it weekend brunch! The lavender + blood orange mimosa cocktail is my jam. As for my husband, he swears their  “chicken” and waffles is the best version he’s ever had.

True Food: This is kind of kid-friendly. There’s a kid’s menu, and everyone is polite to children, but there’s not much to entertain ’em UNLESS you can snag a seat outside facing the dog park! As for the noms, I could totally live alternating between the ancient grains bowl and seasonal ingredient salad.

Central Market: I prefer the vegan options at Whole Foods for eating in and Sprouts for stocking the pantry, but Central Market beats ‘em both on vibes. Both the South and North Lamar locations have live music on the reg, and the latter has an outdoor playground.

Citizen Eatery: On North Loop, this whimsical gem is Kate Spade meets Alice in Wonderland. The staff immediately brought my daughter water, crayons, and a coloring sheet. And they have vegan nachos + beer, so my husband was happy.

Fareground: Austin’s first food hall is full of options + has outdoor seating. After an hour at the Central Library, I scored vegan options at Henbit and Ni-Kome (vegan ramen is a thing, and it’s amazing). Our clan also nabbed a grilled cheese and burger, everyone was happy. The one downside was the $50 hit to the wallet. 🤷

Koriente: This is the first restaurant I fell in love with upon moving to Austin. The Mix Mix Bibimbap is probably my last meal. The charming space is part of the lure, but the thing that sells me is how accommodating they are. They’re familiar with every diet under the sun, and if you wait for even a minute for take-out, they’ll give you a free drink.

Modern Market: Quote from my sister-in-law, “I didn’t want to like this, but I do!”. It’s healthy, easily-customized, AND it’s fast – so for wiggly kids like mine – you’ll be in and out.

Revolution Vegan Kitchen: Located at Thicket Food Park in South Austin, I nosh on jackfruit tacos while my daughter gets dizzy on the tilt-a-whirl. My husband survives by eating at least six tamales from a neighboring food truck. You can also score vegan options at Atia’s Kitchen in the same park.

Tarka Indian Kitchen: If you’re in the burbs North or South, Tarka has got ya covered. We love exposing Hen to different flavors + with their big portions we always have leftovers for the next day.

Lick🍦: As a born and raised Texan, it feels criminal to cheat on Blue Bell. But, until there’s a vegan BB, Lick’s chocolate chocolate will do just fine.

Skull & Cakebones: This is a vegan craft bakery in Dripping Springs. True story, once you have a cupcake, you’ll potentially be an addict. If that happens, snag a 4-pack at your closest Whole Foods!

Zucchini Kill: While you’re at Revolution👆go ahead and pick up their dessert of the day from Zucchini Kill. Their cupcakes win over all the gluten + dairy lovers in my life. They also do custom orders + serve Counter Culture and Buzz Mill.

Fellow vegan mommas, what are your go-to spots? 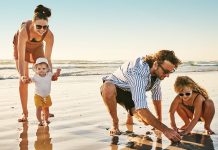 Texans Are Ready: Ready to Get Together Safely at the Best Beach in The State | South Padre Island 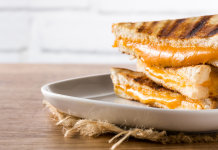