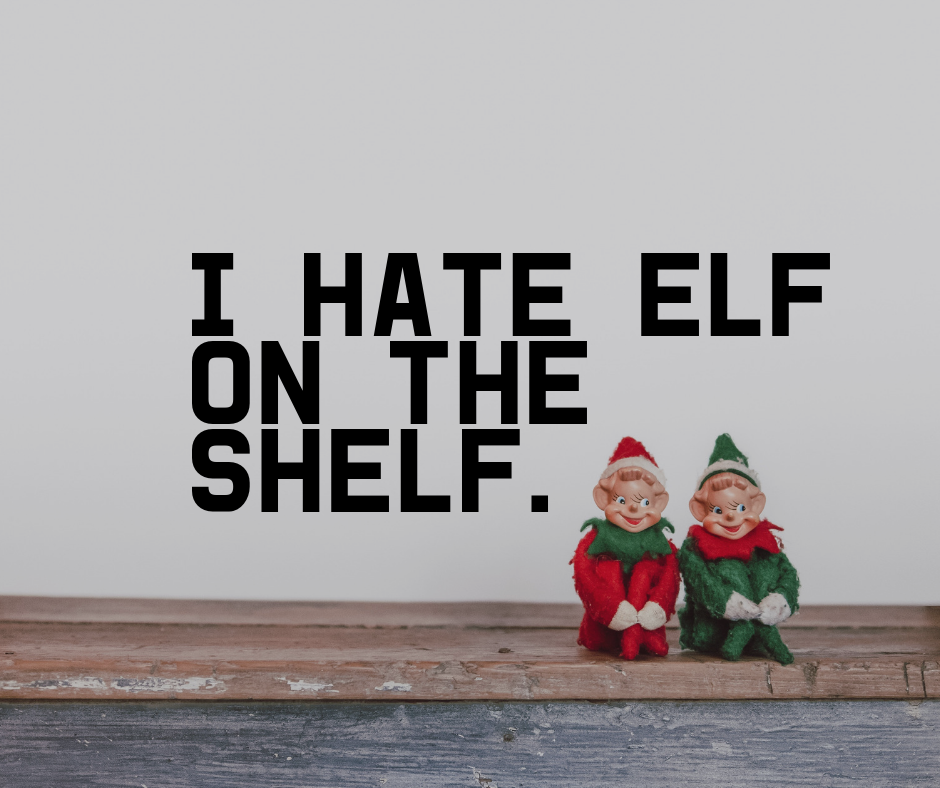 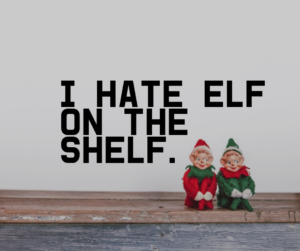 I Hate Elf On The Shelf

Oh, Elf on the Shelf, how I loathe thee.

This time last year, I viewed Elf on the Shelf as a whimsical tradition beloved by many. So, I nabbed one for my daughter, Henley. In true Courtney fashion, I didn’t read the book or ask anyone about the details. I gave Henley the Elf, she named him Banjo, and Banjo came everywhere with us for the next month.

If you want to know how to make another mom upset during the holiday season, just let your child take Elf on the Shelf in public.

Yikes, begikes! We drew quizzical and sometimes frustrated looks while out and about. Typically, the comments were “Oh, you brought your Elf.” The tone landed the same as when someone comments on Henley’s princess attire. 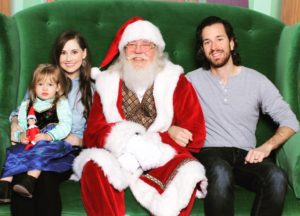 Then one fateful December morning, a mom loudly called both my daughter and me “bad” for taking Banjo out in the world. She sat right next to us at the Tiny Tails Petting Zoo going on and on about how important it was not to touch the Elf.

(I’ll save the post on not labeling children as bad especially when you’re a mom for another day.)

That was the last straw, I finally Googled what this whole Elf on the Shelf was about. Apparently, it’s a gimmick to get your kids to behave during the holidays.

The Elf moves each evening and clues Santa into whether the kids are naughty or nice. Kids may not touch the Elf and must behave in order to receive gifts + hopefully they find joy in the Elf’s nightly tricks.

Welp. I grasp the joy, the rest is bizarre-o. Does it make sense for a cheeky elf to report back to Santa if Henley’s been cheeky? In addition to my qualms with that double standard, the daily effort to move the Elf and low key bribery don’t fit my parenting goals.

My goals include conversations with Henley around emotions, kindness, and gratitude.

Henley’s teacher, Ms. Elena, introduced the class to emotions and ways to manage ‘em. If Henley’s frustrated, she’s encouraged to label how she’s feeling, “This is frustration,” and then ask for a hug or a sip of water. We now follow this to a tee. It’s okay to feel things even when it’s not a pretty sight (ahem, a tantrum).

One constant feeling is Henley’s intense desire to be “nice.” It’s so crucial to her sense of self right now, I struggle to see how an Elf, Santa, and the Naughty or Nice List fit into our life. I don’t want her to boil herself down to one label, or one bad moment. Her heart’s so kind.

In fact, she inspired us to quelch the gift-giving. Instead, we adopt a family for the holidays. Henley daydreams about the Barbie we’ll give our family, and counts her piggy bank dollars for people in need. Christmas Day means one gift, tamales, and cheerfulness. Last year, we watched Trolls Holiday, sang several renditions of Let Go, and ended a magical day by seeing Christmas lights.

Elf on the Shelf isn’t for us. It works for many, but I genuinely believe if Banjo “watched over events” to report back to Santa, we’d hinder our progress on emotions, kindness, and gratitude.

So forewarning, while we’re out at touring Christmas lights or meeting Santa, my daughter will be loving on Banjo for the 31 days we let her have him. It will be our own version of joy and whimsy. 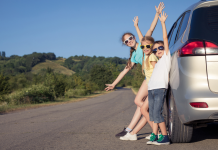 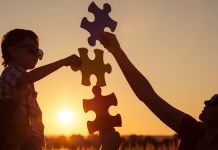