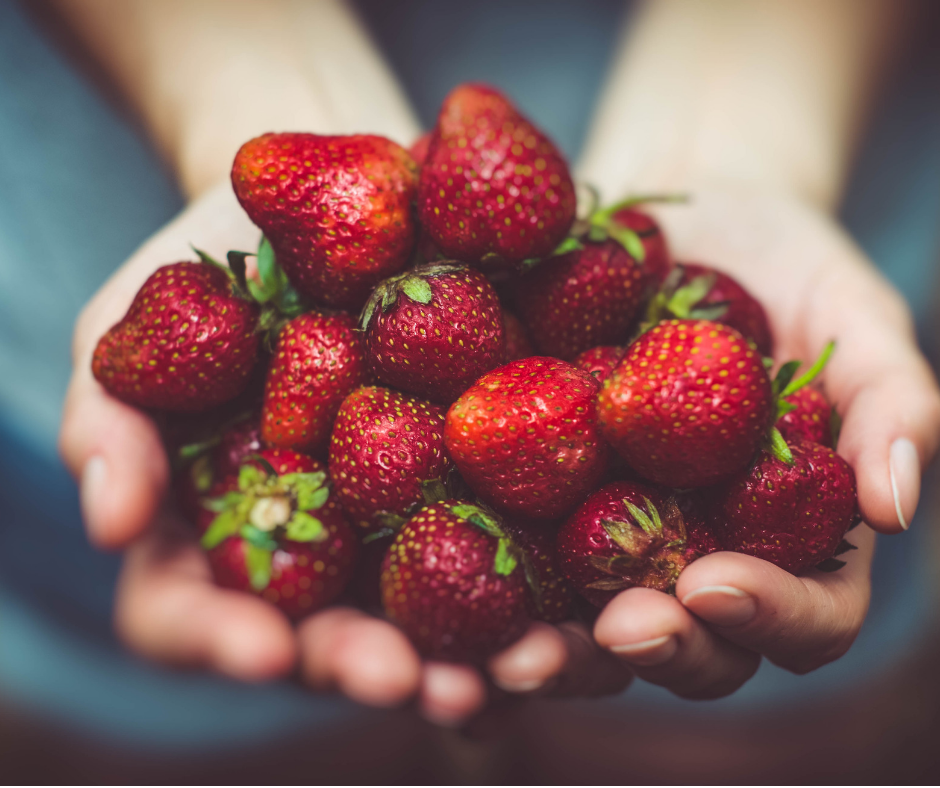 My grandma makes this thing called punch cake. It’s basically a variation of a trifle – layered angel food cake, vanilla pudding, bananas, pineapples, strawberries, cool whip, repeat – in a punch bowl. We request it over strawberry shortcake every Easter, and it’s my go-to dessert for any crowd. It also never fails. Mindless and delicious.

What I’ve learned is that you can literally mix and match to make whatever form of this dessert you want, and it will always be a winner. Always. It’s light, refreshing, not too sweet and perfect for Spring. You also don’t need a formal recipe, and it’s up to you how elaborate and homemade you want to be.

The recipe is as follows:

You can truly switch up this recipe as you’d like – buy pre-made cake, make homemade cake, use brownies, use custard, make homemade whip cream, add in candy, cookies or other mixings, blend cream cheese into the cool whip, add more ingredient layers, etc. Sky is the limit.

For inspiration on creating your own trifle, check out the variations below. 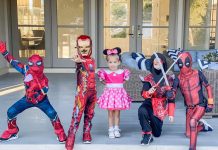 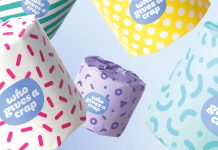