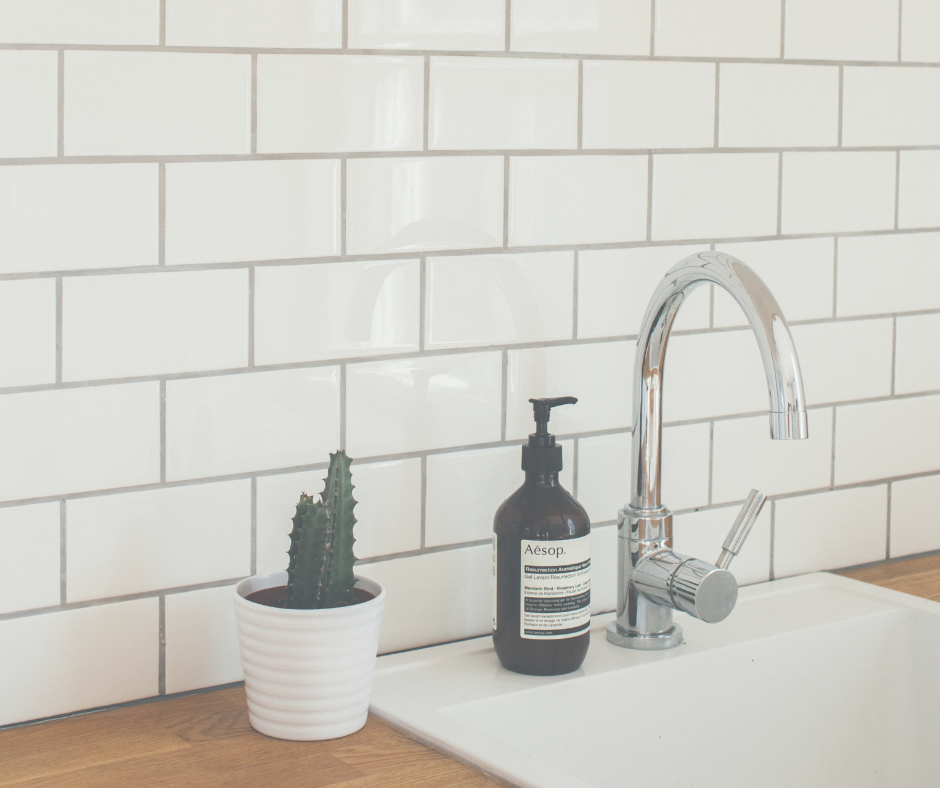 Ah, the kitchen.  A place of warmth, comforting food, familiar smells, family time, laugher….dirty dishes, dried up crusty food, fingerprints on all things stainless, and my least favorite contraption ever- the garbage disposal.

Needless to say, I’ve had my fair share of run-ins with the garbage disposal, and I’ve tried quite a few tips and tricks, and even called out the professionals a time or two.  Here’s what you need to know if you’re garbage disposal starts having problems (trust me, it will. They are as finicky as your toddler at dinnertime).

What NOT to put down your disposal:

-pasta and rice, or any type of carbs.  They will continue to expand and can clog the drain.

-fibrous vegetables, like asparagus and celery, can wrap around the blades of the disposal, causing them to lose their efficacy.

-egg shells can turn into a sandy material that clogs drains

-coffee grounds can’t be chopped any smaller by the blades, so they simply form a sludge that can’t travel easily down the drain.

-grease and oil coat the blades and everything else, building up a nasty film which leads to big and smelly problems.

-bones, even small ones from chicken or fish, won’t be chopped up by the blades and will instead cause clogs as they get stuck in the pipes.

-potato peels can form a sticky paste while being chopped up

Some cleaning and maintenance tips:

-always run the disposal immediately after putting food in.  If the food sits too long, it will dry up and harden, making it much more difficult for the disposal to do its job.

-run water while running the disposal, and for thirty seconds afterwards to help flush the chopped up food bits through the pipes.

-use the disposal regularly, as rust and corrosion can form from lack of use.

-chop larger items into small bits, and feed them into the disposal a small amount at a time.  Don’t dump a mountain of peelings on top of the disposal and expect it to just power through.

-to prevent and treat small clogs, pour ½ cup of baking soda down into the drain and disposal, and follow up with ½ cup of vinegar.  After the solution has stopped bubbling and fizzing, pour boiling water down the drain. You can do this once a month for maintenance.

-to deoderize a smelly disposal, or prevent it from becoming smelly, cut a lemon in half and toss it into the disposal, complete with seeds and peel.  Let cold water run, and turn on the disposal. The peel and seeds will help scrape off residue, and the lemon pulp will freshen and sanitize everything.

-to sharpen the disposal’s blades, fill a bowl with two cups of ice cubes, then sprinkle liberally with sea salt.  Put the salted ice into the disposal, filling only as high as the top of the drain- you want to be able to put the sink plug in place.  While holding the sink plug down (you don’t want a chunk of ice cube flying out and hitting you), run the disposal without any water until the ice has been chopped.

If all else fails…..

You can attempt to unclog a disposal yourself.  It’s usually a fairly simple procedure, once you know the steps:

Cleaning out the clogged disposal is a pretty simple job, if you can handle the gross factor.  However, if it still isn’t working after these steps, it’s time to call in the pros. 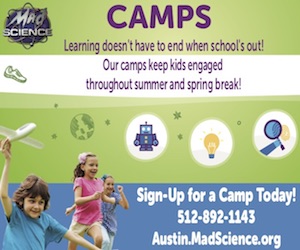 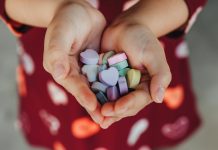 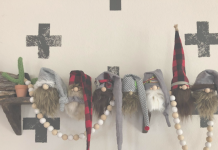 DIY CRAFT: A GNOME FOR YOUR HOME 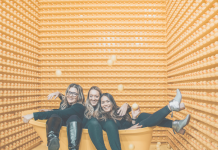 Play Group for All Abilities