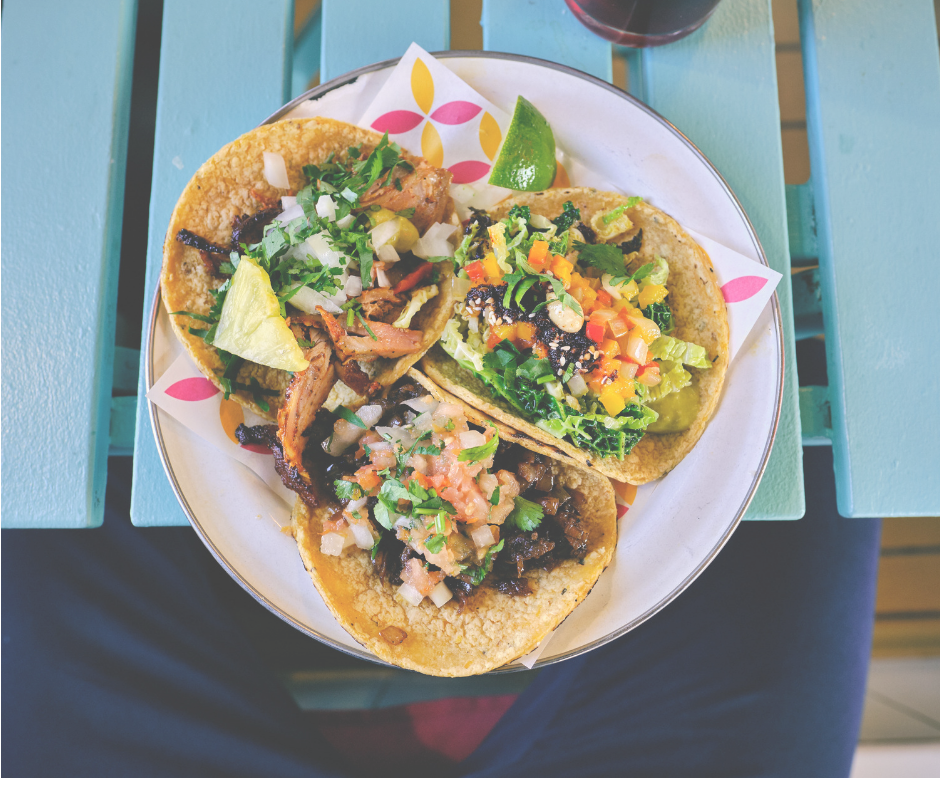 Now, there are our go-to taco places, like Torchy’s Tacos (if you haven’t checked out their secret menu, you’re doing yourself a disservice), Papalote, and for breakfast tacos, Taco Deli, but we chose to focus on lesser-known and/or hole-in-the-wall type taco places.

When I was young growing up in Northern Michigan, where there were perhaps 2 Hispanic families in a 30 mile radius, the “best tacos” I had ever eaten were probably Taco Bell.

If you can get past that first confession, kudos, and you’re in for a surprise: the best tacos as told by a multicultural family, including a woman who grew up on the far side of the country from Mexico and a man who grew up in what is known as either the heart or the belly button of Mexico. To choose the best tacos in ATX I had to recruit my husband to ensure I wasn’t just picking the spiciest salsa (I may be from the cold white north, but I can handle my picante salsa with the best).

THE BEST TACOS OF ATX

Las Trancas – this food truck on East Cesar Chavez is the closest we’ve found to the taco stands on the streets of Mexico. Definitely try the lengua or the pastor. They’ve got a nice little covered seating area, too.

Taco-Mex – this is literally a hole in a wall. A bright orange wall. But there was a line of people waiting, so we knew we were getting something good, and we weren’t wrong. Call ahead to escape the wait, and make sure you know how many tacos you ordered — they call out the number of tacos in the order, not your name.

Veracruz All Natural – I first tried these tacos at the truck alongside Radio Coffee. They are worth the line… and that’s coming from someone who refuses to wait in line to try Austin’s famous barbecue that always has a 3 hour line. Besides this location, there are also 4 others in East Austin, Mueller, Round Rock, and North Austin. For breakfast, try the migas. Other favorites include the fish taco, the vegan veggie, and al pastor.

Rosita’s Al Pastor – Another taco truck, this one on East Riverside, and again with the line… my husband had the namesake (al pastor) which was fantastic. We tried a few of the other tacos, all of which were good, but the best was definitely the pastor.

Fresas – For a nicer looking establishment, and along with it, a little higher price on the tacos (though still less than Torchy’s…) Fresas is a great option. Try the namesake La Fresa for a delicious chicken & guac, or my favorite, El Santo, for chicken, jicama, and carrot.

Taco Joint – Right on East Riverside, just a quick walk from Congress Ave and Lady Bird Lake trail, Taco Joint has some tacos you shouldn’t miss. Try the Street Taco, or, for a great vegan option, El Tree Hugger made with a garden burger.

What are your favorite tacos in ATX? 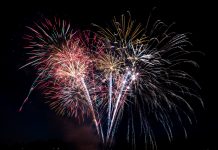 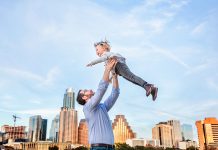 We Love Raising Our Kids in Austin 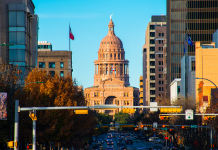 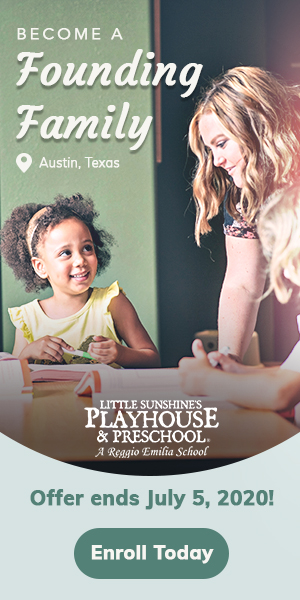