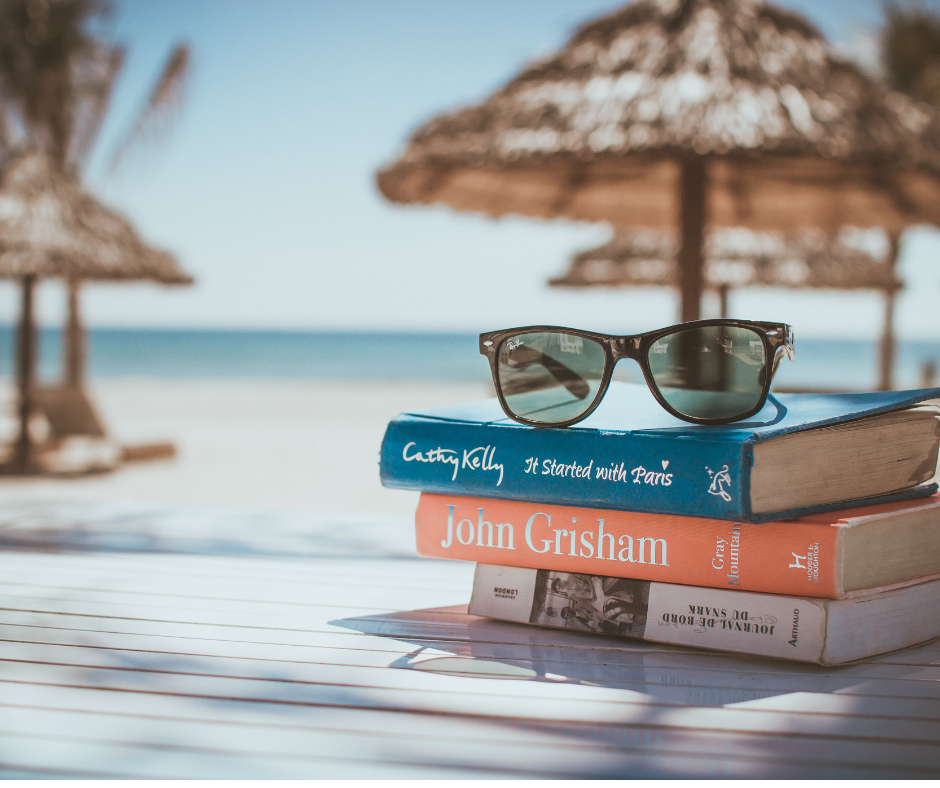 Summer has officially arrived.  Which means my family and I will be living at the splash pad, swimming pool and/or local watering hole as often as time will allow.  And because I like to imagine that I’ll have even an ounce of time to myself while they’re off soaking themselves to the bones, I’ve collaborated with the other contributors of Austin Moms to come up with a list of worthy Summer time reads.  Now, if you’re anything like me, you’re on multiple waitlists for books that you likely won’t receive until well after the summer is over.  So, most all the books offered up in this list are 3+ years old so that we have a better chance of diving in during the heat rather than ‘wading’ until a new school year is knocking at our door. 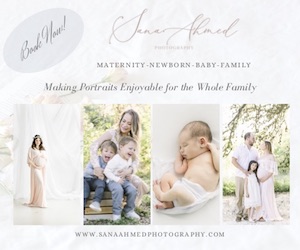 The Art of Racing in the Rain (Garth Stein)

Divine Secrets of the Ya Ya Sisterhood (Rebecca Wells)

The House at Riverton (Kate Morton)

I Let You Go (Clare Macintosh)

To Kill a Mockingbird (Harper Lee)

The Language of Flowers (Vanessa Diffenbaugh)

Next Year in Havana (Chanel Cleeton)

The One Plus One (Jojo Moyes)

The Opposite of Loneliness (Marina Keegan)

The Pillars of the Earth (Ken Follett)

The Royal We (Heather Cocks and Jessica Morgan)

Something In the Water (Catherine Steadman)

Today Will Be Different (Maria Semple)

We Were Liars (E. Lockhart)

Best of luck choosing which one to read first.  We certainly couldn’t decide on just one. But whichever book you choose, we hope you’ll enjoy it as much as we did.

What summer reads to do you recommend? 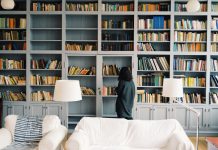 World Book Day: Give Me All The Books! 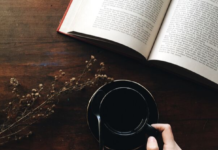 30 Novels That Are Perfect for Fall Reading 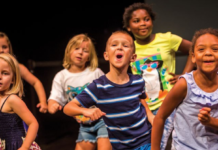 Outside Of The Box Activities For Your Child This School Year