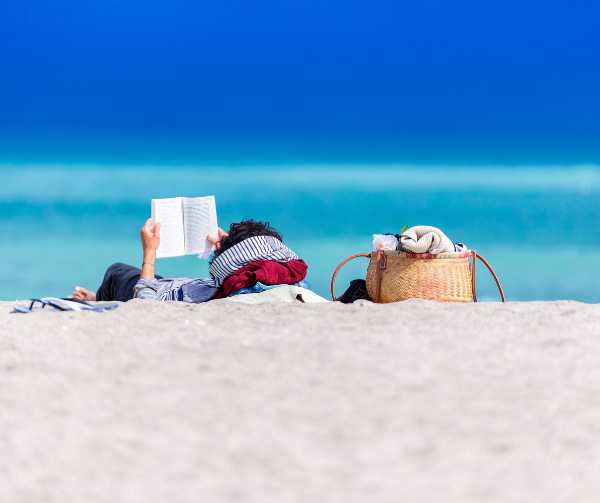 As an avid reader, I constantly pester my female friends and peruse reading lists searching for my next favorite book. Often, the recommendations I get are beautifully written, uplifting and emotional stories that have a strong presence on many women’s book club lists. I love this genre of books, but if I am being honest, my absolute favorite to read are usually dark, messy, and often post-apocalyptic.

If you are like me and looking for something a little different than what you typically find on a mom’s blog reading list, here are some of my all-time unusual favorites.

I have read quite a few books by Chuck Palahniuk and I can’t think of another author who even comes close to writing the way he does. Warning: His books are not for the easily offended, but if you can handle some twisted smut and derangement, his book Choke will take you on a wild and topsy-turvy ride.

Choke centers around a medical-school dropout, Victor Mancini, who needs to raise money to take care of his elderly mother. He does this by pretending to choke on food at high-end restaurants. The wealthy patrons then “save” him and as a result, they end up feeling responsible for his life and send him money. This is just a glimpse of what transgresses throughout this outrageous and humorous satire.

In high school, I read Margaret Atwood’s recently repopularized book, The Handmaid’s Tale. I remember being blown away by the dystopian story and her lyrical writing-style. One of Atwood’s other novels, Oryx and Crake, is another dystopian masterpiece with a more fantastical tone and elements of science fiction..

Oryx and Crake is an over-the-top story of genetic engineering gone awry. This tale of hybrid animals and herbivorous humanoids also includes an unconventional love story between Crake, a geneticist, his childhood friend, Snowman, and the female sex worker they both love, Oryx.

This book is part of a trilogy, and while I thought the subsequent books were good, they did not live up to the brilliance of the first novel.

As its title implies, the crux of the story in Herman Koch’s 2013 novel, The Dinner, unfolds around the nighttime ritual of eating. Set in the Netherlands, two couples meet at a trendy restaurant to catch up and discuss the recent actions of their sons. With each course that is served, more and more is uncovered about these unhappy characters, the secret they are harboring and their personal agendas.

1Q84 is a Japanese dystopian novel set in Tokyo that takes place over parallel years, the real 1984 and an alternate reality referred to as 1Q84. In 1Q84 the “Q” stands for question mark because Aomame, an assassin soon realizes she has slipped into a world with slight discrepancies from the one she knows.

Haruki Marukami skillfully and satisfyingly entwines the story of Aomame living in IQ84 with the story of Tengo Kawana, a math tutor and aspiring writer, who lives in 1984.  This thick love story doesn’t feel laborious as it takes you through a year in the life of these and many other unusual characters.

This book is about vampires. I am sure that statement made a few folks roll their eyes and scroll on, but trust me when I say that a The Passage is no Twilight or Stookie Stackhouse nonsense. This novel is a well-written post-apocalyptic-psychological thriller-horror story that also happens to be extremely well-written.

Part I of The Passage begins with a government experiment gone wrong that turns 12 humans into “virals” who escape their imprisonment and wreak havoc on North America. Part II of this epic story fast forwards 93 years and takes you to what is left of civilization.  It delves into how some humans have managed to survive in this new world and details their encounters with these “virals” that have taken over.

If you read one book on this list, make it The Passage. An even bigger treat is that this is the first book in an amazing trilogy. I loved this book so much that I even nerded out and went to a book signing to meet the author, Justin Cronin. 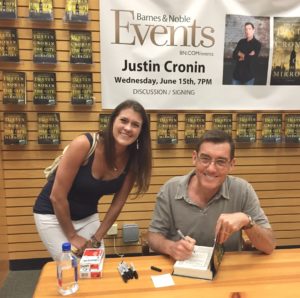 What are some of your favorite offbeat books that didn’t make the book club list? 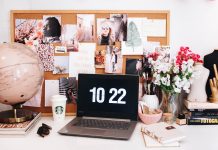 5 Tips For Setting Up Your “New” Home Office 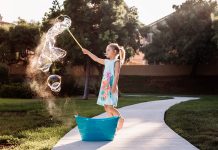 10 Positives During These Uncertain Times of COVID-19 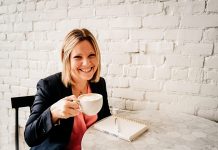 How We Can Support Small Business