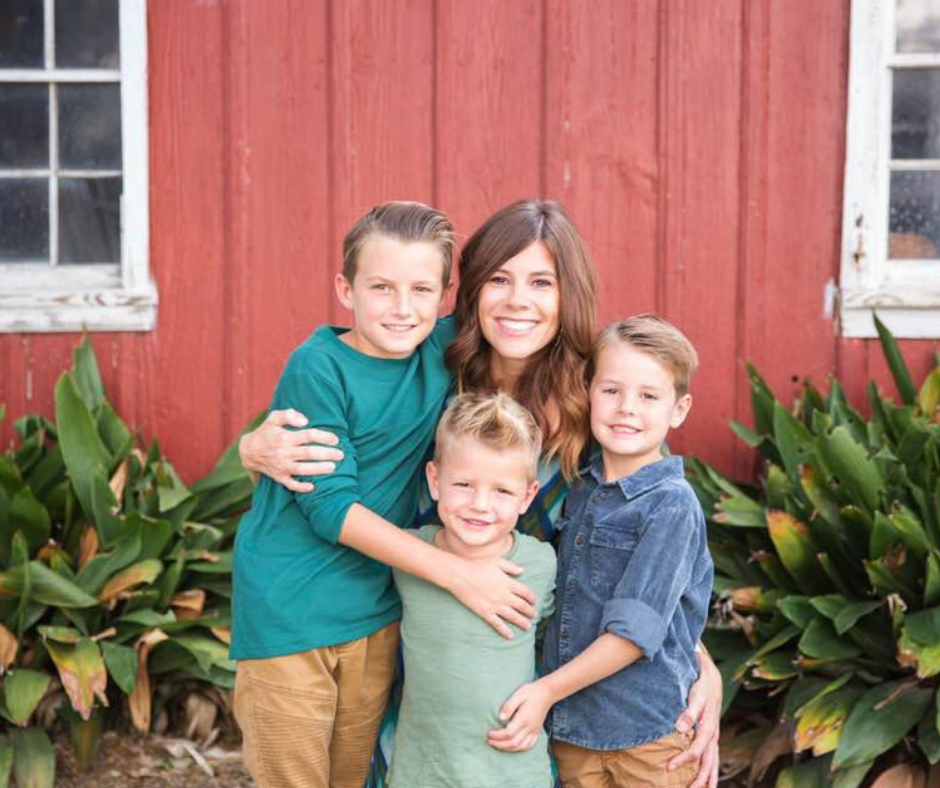 The best parenting move I’ve made in a while, was..

sitting my oldest son down the other day, and explaining to him what it means to be an “introvert” or an “extrovert”.

He actually already had some working knowledge of what the terms meant.  As you’d expect, and as a LOT of people actually believe, he defined it this way: “an introvert is shy. An extrovert talks a lot”.

I told him I was impressed he was familiar with the terms, but explained to him that that was somewhat of an “old school” way of defining the two terms.  Actually, introverts can be quite loud and talkative and social (I’m an introvert, and I am), and an extrovert could potentially be shy, but what truly differentiates the two, is how a person RECHARGES.  I told my son, just like a cell phone slowly runs out of battery throughout the day, and has to be recharged or else it will die, people (like your MAMA, kid) slowly lose juice throughout the day, and will DIE if they don’t recharge.  Introverts recharge by being alone, plain and simple. Silence.  Nothingness. Ability to be in their own head, and process, without noise or stimulation or interruption.  Extroverts, on the other hand, recharge and come back to life from being around PEOPLE.  Now, remember how at the very beginning of this article, I said that explaining these differences to my son was “the best parenting move I’ve made in a while”? Here’s why:

I feared that my children were beginning to think that they were “too much”. That something was wrong with them. That they needed to change their personality in some way, because their mom seemed to be CONSTANTLY drained by them, and their noise, and all the STIMULUS that comes WITH them (and holy LAWD, it’s a lot).

Truth be told, I AM constantly drained…but it’s not entirely their fault. Or even mostly their fault.  Or really even the “fault” of anyone.  It’s that I’m an introvert.  An introvert who has not one, not two, but THREE talkative boys.  Two of them are extroverted.  And they are all three little still, so they don’t (and really shouldn’t) understand yet things like tact, and timing, and social awareness, and the needs of an Adult Introvert.  They just want to tell their mama every single thing that is on their mind, at all times. They want to yell and laugh and play and squeal and giggle and constantly move and CONSTANTLY do ALL the things that would put a person’s (particularly an INTROVERTED person’s)  Sensories on Extreme Overload.  I literally feel like my brain, and entire nervous system, if I’m being honest, is short-circuiting, 80% of the time.  It’s like my mind will start to drift…ahhh..pleasant, pleasant, la-la land….and then WHAM! Jolt! I’m jolted out my thoughts by someone else’s thoughts. Three other people’s, to be exact. Simultaneously.  How many times a minute/an hour/a day/a life can a person be “jolted” before their brain just fries completely, and they become good for nothing except staring blankly at a wall for the rest of their days? I’m on a path to finding out.

Well, actually, I WAS.  Like I said though, for my boys’ sake, and for my own, I sat my oldest down the other evening, and I explained this to him, and I concluded the whole thing by saying “and so I want you to know, there is NOTHING wrong with you.  It’s GREAT that you have the personality you have. I love your ideas, and I love for you to talk to me.  I want to hear all you have to say, and I love to be around you.  There is nothing you need to change about yourself.  You just need to understand that Mom is an introvert, and therefore, I get drained easier than maybe you do, by noise and talking, and I just need some pockets of time during the day to ‘recharge’, and for you to respect that”.

It hasn’t made things 100% better around here.  I’m still an Introvert living with Little Extroverts.  I’m still an Introvert living with Littles, period.  But…when I’m feeling like my battery is about to die/I’m about to have a nervous breakdown…it has allowed me to be able to say “hey…remember that conversation we had about introverts? Yeah. Mom needs to go take an Introvert Moment”.  This communicates to them that, although it may SEEM like I have a problem with THEM…I don’t.  It’s just a wiring thing, and it’s fine, and there’s not a problem.

Has being an introvert made mothering a challenge for you? Comment below with ways YOU’VE handled it! 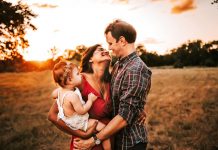 The Way I Love My Husband Matters For My Kids 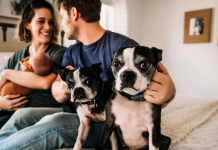 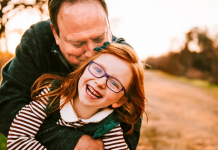 Snow Day at the Science Mill