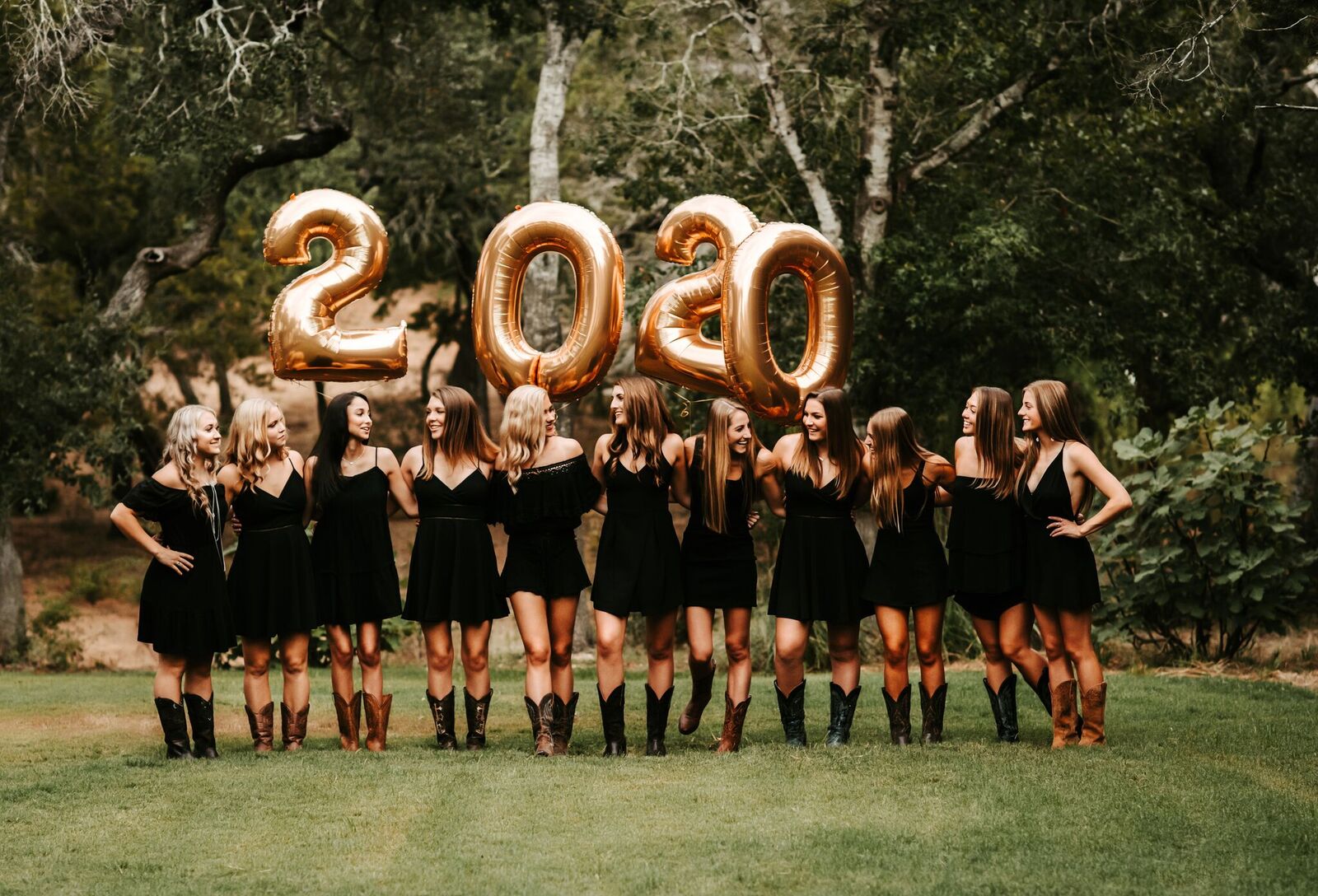 To the graduating class of 2020…  First I want to say, I’m sorry. I’m sorry you are getting robbed of the end of your high school or college experience. It really sucks. Missing out on these things will forever shape you. But let me also say, you will be okay. I venture to say, you might be a little bit more ready to enter the adult world because of this.

Although I never had the entirety of the end of my senior years taken from me so completely like you do, I have some unique experiences that allow me to understand a small iota of your feelings.

When I was a senior in high school, certain circumstances (that I won’t get into in this post) caused all extra-curricular sports and arts to get cut for the spring semester. For me that meant no track and no spring musical. Track was especially devastating to me.

I had been a member of the varsity track team since freshman year. I had been a co-captain of the cross country team for two years in a row in the fall, and had earned a special coaches award from the previous track season. In the fall of my senior year, I had to sit out the second half of my cross country season due to an achilles injury. I spent a good chunk of the off-season doing physical therapy to be ready for my spring senior track season. I was so excited to close out my high school running career on a high note especially after such a disappointing fall cross country finish.

Just like that, it was gone. There was nothing I could do about it. I had friends transfer to another local high school to play baseball or track and field because they were counting on their final season for scholarship opportunities. It was a very sad, anticlimactic feeling.

But, life moved on.

My senior year in college loss

My second senior year, my college senior year, was also unexpectedly cut short. As most college seniors do, I started to apply to programs and jobs. I accepted a position in the very competitive Teach For America program. However, in accepting my position into TFA, I would have to leave school early. I would miss the last weeks at college.

All of my professors were very accommodating, allowing me to take exams and turn in work early, but I would be missing out on the final weeks of celebrating with my friends. I had spent years looking forward to those last few weeks of relative irresponsibility before the real world of adulthood set in. I lived in a happy/sad bubble: happy to have a job (this was in 2009 right at the time of the Great Recession), but sad to have to rush through something I thought I would have time to really enjoy.

The TFA program allowed me to return to my university for graduation weekend so I could walk the stage and get the pictures, but it mostly felt anticlimactic. My mind had already moved on. I was already in the throws of teaching a class of middle schoolers in Houston.

It almost felt silly and inconvenient to go backwards in time for a weekend. Plus, the weekend was so jam packed I couldn’t really hang out with friends. I had family dinners, actual real world work to do, and minimal time to say goodbye to as many people as I could before we were all off to live the rest of our lives. To top it off, I had to pack up and move things out of my college apartment within this final weekend. It was just weird. I realized I was mostly there for my parents to take pictures. Looking back, I barely remember the weekend. It was all such a blur.

But again, life moved on.

My last year of teaching before motherhood loss

I have one more instance in my life so far where something else was cut short; my final year of teaching before I became a mother. My son wasn’t due until after the end of the school year, but he had other plans. He came early and in the middle of the week. One day I was at school getting my classroom ready for the next day, and then boom, the next morning I was a mom.

But again, life moved on and it continues to move on despite any other sad or unexpected curve balls life has thrown at me.

Class of 2020, I’m sorry you have had to learn this life lesson so early in your lives. It’s sad. I’m not going to lie and say I have gotten over any of my shortened school years, because honestly I don’t think I really have. It still makes me sad looking back on those lost times. They have stuck with me. It is more than okay to grieve what is lost. But I will say, they have also forced me to fully appreciate the things I love and previously took for granted.

This loss is your first step into real adulthood, class of 2020. Real adulthood is constantly peppered with happy/sad moments. There is a certain melancholy that goes along with growing up and you are getting a taste of that now.

I think The Rolling Stones can best sum up what I’m trying to say here. “You can’t always get what you want, but if you try sometimes, you just might find, you get what you need.” And that, really is adulthood.

To the class of 2020, good luck seniors. It’s going to be weird for you going forward from this and it will always stick with you, but you will be stronger people for getting through it. 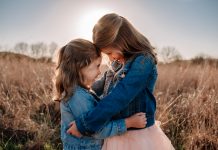 A Bright Side of Being Stuck at Home? Growing the Sibling Bond 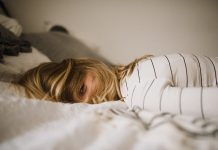 My kids are fine with virtual learning, it’s me who is on the struggle bus 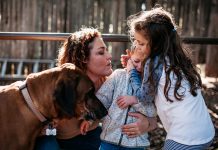 It is okay for my kids to be left out.