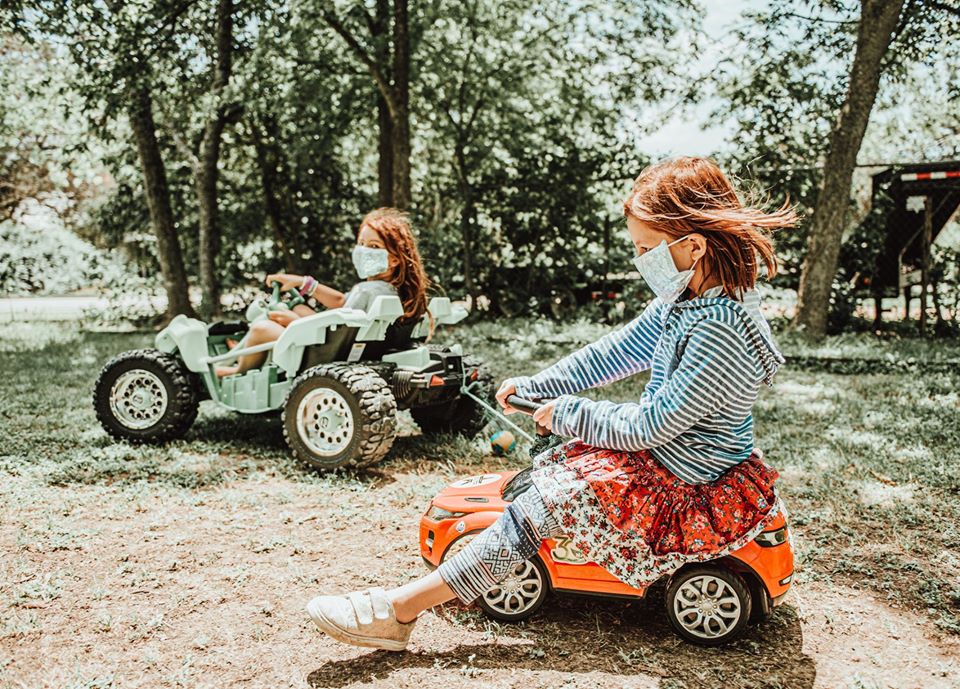 Austin City Council approves $2,000 fine for face mask violations for anyone who violates a rule adopted by the local health authority. Anyone operating a business or job site where workers are not wearing a mask can be hit with a civil lawsuit after Austin City Council members passed a resolution Thursday to mitigate the threat of the coronavirus spreading in workplaces.

The rules, which are still being drafted, are expected to be consistent with orders from Gov. Greg Abbott and Mayor Steve Adler, which include a face covering requirement.

Both resolutions passed unanimously. The earliest they could go into effect would be Tuesday.

Late last week, Abbott ordered Texans who live in counties with more than 20 active coronavirus cases to wear face coverings over the nose and mouth while in businesses or other buildings open to the public, as well as outdoor public spaces, whenever social distancing is not possible – with some exceptions.

“Local officials do need to step up and enforce these executive orders, knowing that the executive orders that have been issued were intended to slow the spread … without having to close down,” Abbott said. 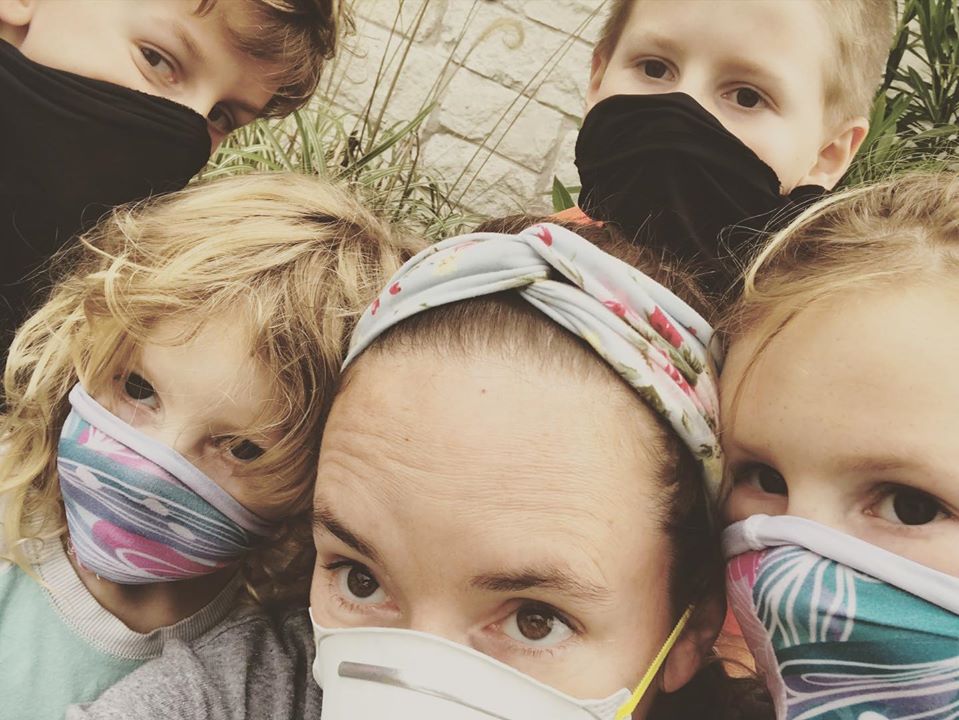 The council’s action came a day after Abbott wrote a letter to Adler in support of the city using civil action to enforce the governor’s statewide executive orders. Abbott called it “necessary to protect public health and safety.”

Austin has seen a huge surge of COVID cases in the past several weeks and Mayor Adler has been requesting more control for the City of Austin from Governor Abbott. These latest measures taken by the council come just one day after Governor Abbott wrote to Mayor Steve Adler supporting the enforcement of the face mask order with civil action, calling the concept “necessary to protect public health and safety.”

“As you know, these orders were created and adopted based on advice from medical experts, and if these orders are followed, we will be able to protect both public health and the livelihoods of our citizens,” Abbott wrote.

Abbott did not suggest that the city had legal authority to pass ordinances outside the scope of an executive order he issued last week requiring the wearing of masks by anyone age 10 or older. So, while city officials are encouraging people to stay home and limit their contact to household members, Adler cannot give an official order that would be enforceable.

The resolutions do not indicate which city departments will be responsible for issuing fines for violations of the rules.

Mayor Adler included the governor’s letter as a backup document in the council’s discussion to determine a ruling for the face mask violation.

“I think it is significant the governor sent us a letter, encouraging us to take additional measures we can take in order to be able to enforce these orders,” Alder told the council. “It’s a welcome letter to get.” 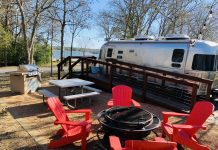 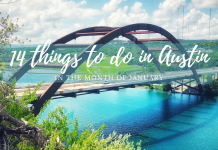 14 Things To Do With the Kids in January in Austin 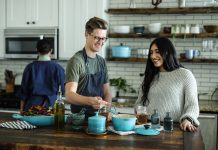 Kitchen Tips for Your College Kid