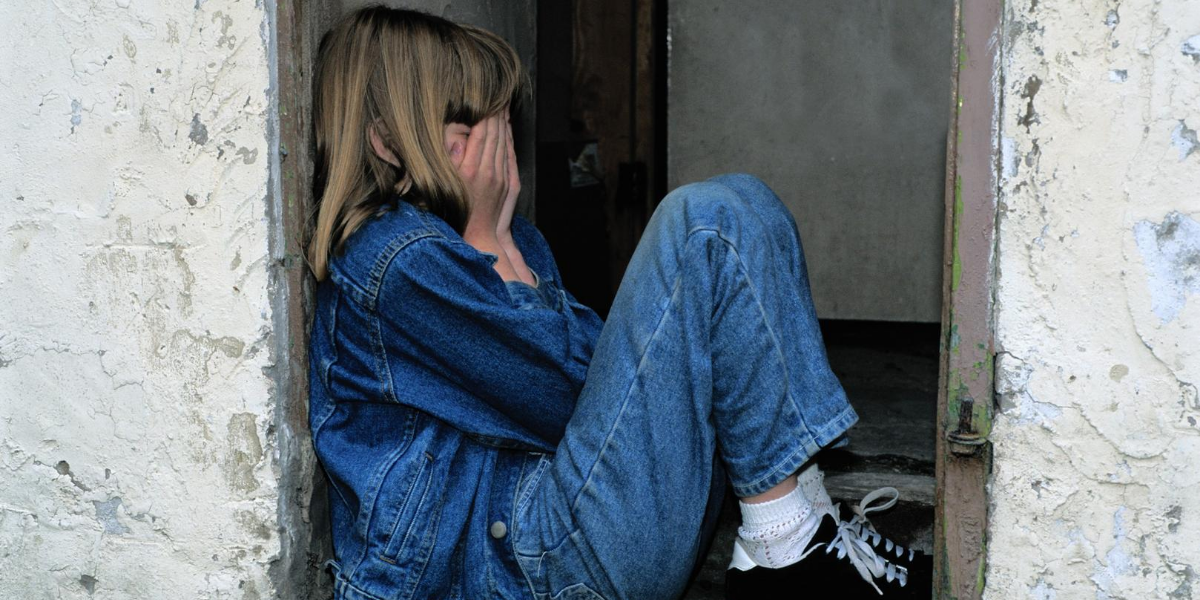 Child Sex Trafficking is in our own backyards! So what are we going to do about it? Texas ranks second in the U.S. for confirmed cases, and this number rises every year according to the Polaris Project, a non-profit organization that runs the National Sex Trafficking Hotline.

Most people are unaware of the pervasiveness of the problem, so World Human Trafficking Awareness Day, painfully reminds us that child trafficking is more prevalent than anyone can imagine, it’s growing exponentially, and the time to act is now!

When Austin mother, Lisa Knapp, learned about the torture of our children, she took action to save them from this incomprehensible abuse, and founded an non-profit organization called The Austin 20, which gets its name from the axiom that in any organization, 20% of the people do 80% of the work.  Knapp summoned friends like herself, mostly passionate and accomplished mothers, to create real solutions that prevent enslavement and provide a continuum of care for trafficking victims.

The Austin 20 became a force to be reckoned with by quickly raising funds to provide legal support for children accused of crimes while under control of traffickers, and to build a much-needed first refuge for children after they escape the horrors of sex slavery.  Knapp personally rescued and cared for girls who desperately needed a safe place to stay that offered no judgement.  Her first-hand experiences, were the inspiration for Nicole’s Place.

Existing shelters did not accommodate safety concerns for trauma survivors, and availability in long term rehabilitation facilities can take up to 90 days, so abused children were often incarcerated until there was a better place for them.  Instead, they now have a warm and inviting pastoral setting with their own cheerful room and trained counselors to start their rehabilitation.

Child victims are brainwashed by pimps to believe that they are the only ones who care for them or will ever love them now that they’re prostitutes. This complex crime involves physical and mental abuse that is difficult to comprehend.

Currently, Nicole’s Place serves girls age 11-17 for up to 90 days.  The staff evaluates each girl and maps their personal recovery.  The need is great:  88% of children trafficked for sex are in the care of social services according to National Center for Missing and Exploited Children. 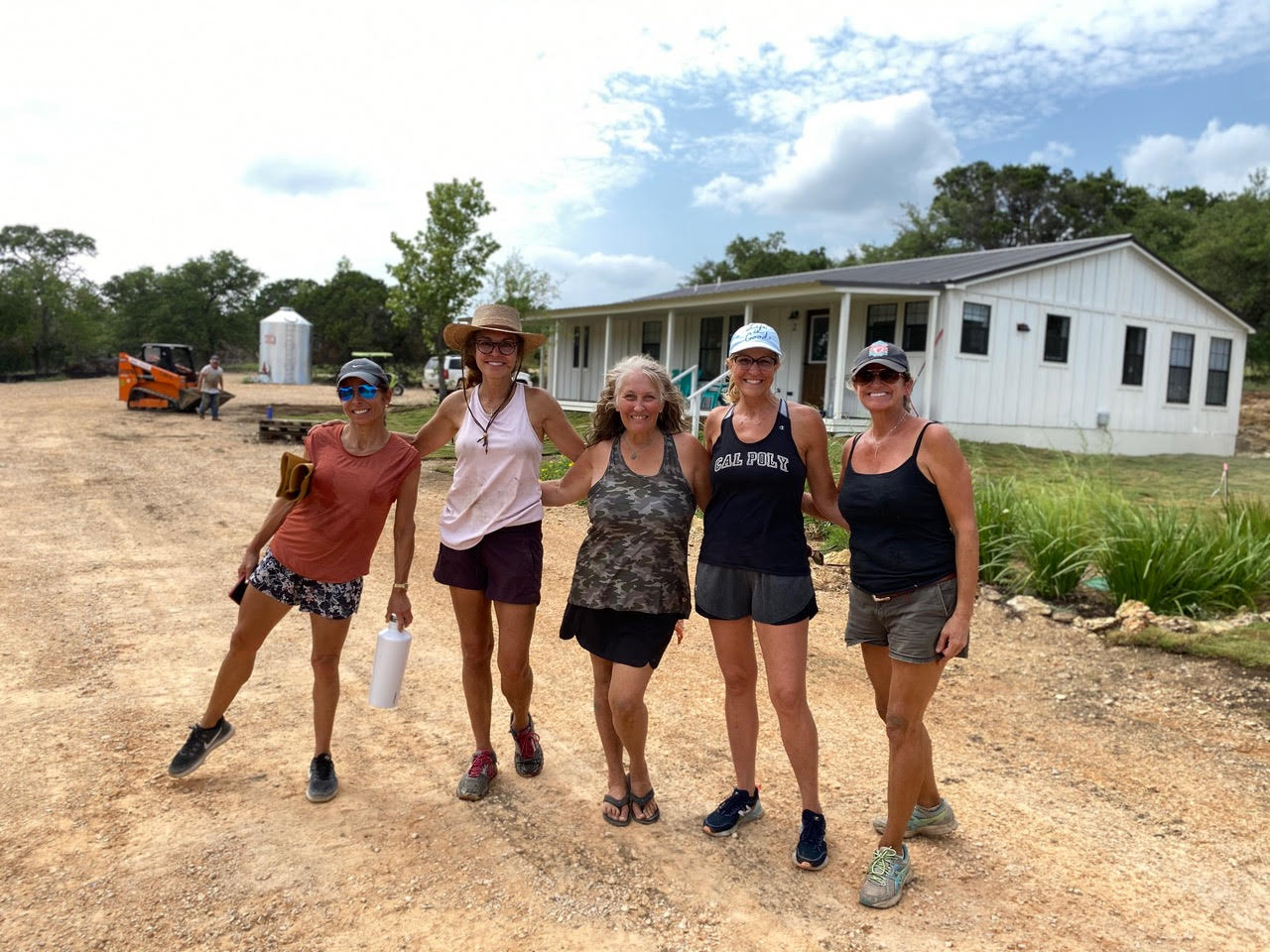 It has been a pure labor of love with many generous people from our community coming together to share their time talent and treasure to make Nicole’s Place a reality.  We are very grateful for this support, and welcome more to help make more space available.  If you would like to get involved as a donor, volunteer, or mentor, please contact us through our website and join the fight to keep our children safe! https://theaustin20.org/

Children are waiting to be rescued, and we don’t have the heart to turn them down!

The amount of work to do is overwhelming, but it is also great to go to bed at night knowing that you will help a child with no one in their corner. 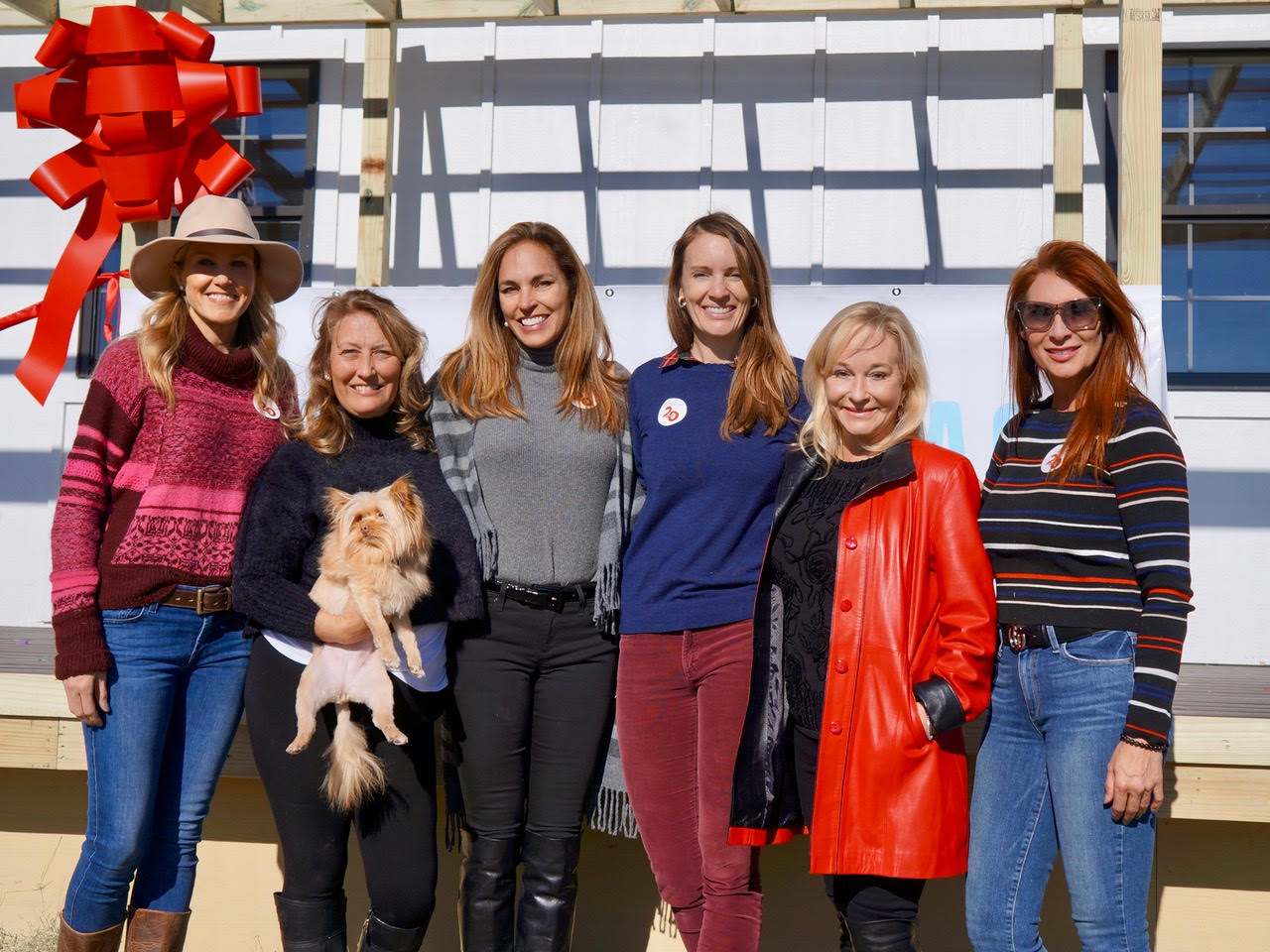 RELATED READING :: What Parents Need to Know About Social Media

Sex Trafficking Facts for Parents and Our Community: 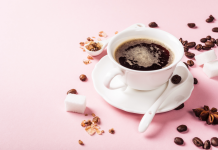 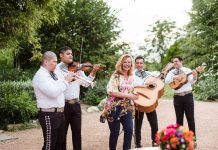