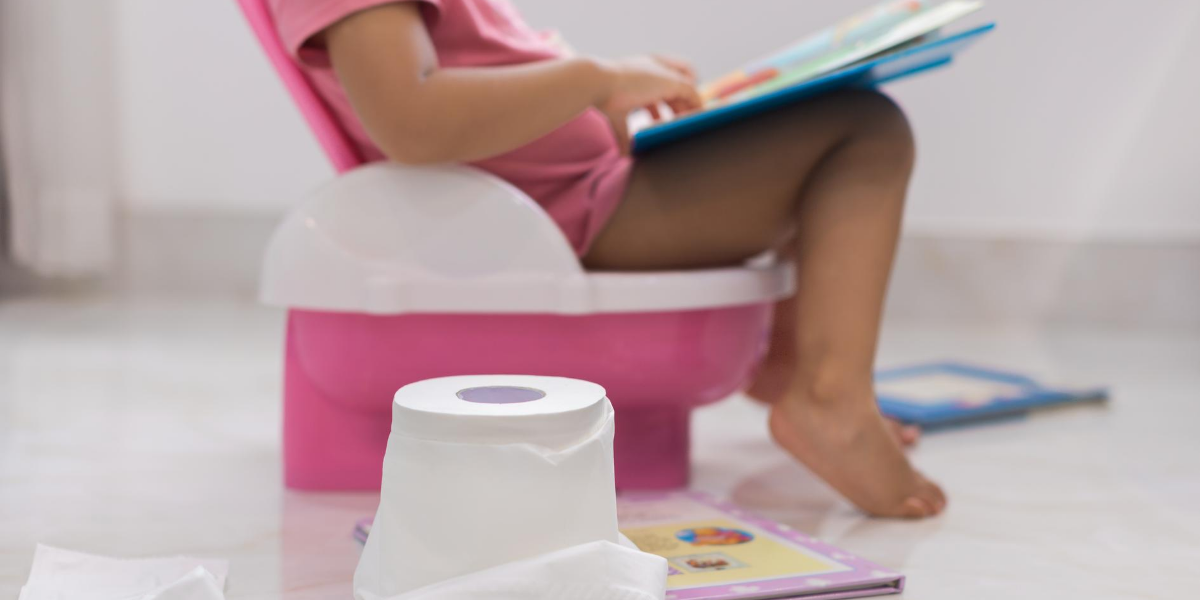 I’ve spent the last year trying various different potty training tactics on my three-year-old son. I’m talking, letting him be naked all day, giving him a piece of candy every time he had a potty success, awarding him stickers, keeping a chart, keeping an open door bathroom policy with me, reading books, singing songs, letting him get wet and feel it… All. Of. It.

Sometimes, a strategy would seem to work for a few days. He had lots of little successes, then he would stop being interested. Nothing was sticking. I even tried stepping away for a while because lots of people assured me that “he will do it on his own, when he’s ready.” They said I shouldn’t push it. Here’s the thing though, I knew he was ready. He was just being chiflado.

Potty Training | No Chiflados In My House

Growing up, if my grandma or a cousin called me chiflada, it was a major insult. No matter how bratty one acted, to be called chiflada was just the worst thing ever. No one wanted to be known as the chiflada kid. No one.

So there I was, lamenting to a couple of my friends from the Rio Grande Valley about my potty training woes. They were all offering words of advice and ideas, when one of them finally said the thing that had never occurred to me. “He may just be chiflado with you.” She reminded me that lots of kids are chiflado with their parents because they can get away with it. Sometimes we as parents don’t see it because, they are after all, our little babies.

She was right. I knew it the moment she said it, and I felt mad at myself for letting him get that way. Just the day before, I had asked him if he needed to go potty and he said no. This was not unusual. What was unusual this time was seconds after he said no, he looked right at me, peed in his pull up, and followed it with a devilish smile. So, I made the decision that I wouldn’t let it happen any more. He would get potty trained now because I was no longer going to let him get away with it.

That night, I purchased a $14.95 potty watch on Amazon. I decided the next day, every hour, whether he liked it or not, my chiflado child WOULD go to the potty.

Potty Training | It was the hardest two days of my life.

Okay, probably not the hardest. I mean, I did go through full labor, pushing, and a c-section. I swear these two days were a close second though.

For two days my son kicked and screamed his way to the toilet. I literally had to pick him up and drag him there sometimes. The timer would go off and he would try to run away or do the classic dead weight drop to the floor. I spent those two days hawk-eyeing him. I knew the second I let him out of my sight, he would run away to a corner to do his business not in the potty just to prove he was in control.

He also started doing a bunch of other protests he normally wouldn’t do in those two days. He threw some things, yelled “no” a lot, and generally misbehaved way more than a normal day. But, thank goodness, my mama didn’t raise a chiflada. I knew I had to put my foot down like she did many times and hold to it.

I set very clear rules. Every time the timer went off, we would go to the potty no matter what. He would try to go potty each time. I also was super repetitive with my words. “Timer went off, time to go potty,”and “sometimes you have to wait a while before anything comes out” became my mantras.

Potty Training | By the third day, he was walking himself to the potty.

I no longer had to drag him to the potty because he knew I was serious. He started to excitedly tell me every time his potty watch went off and he ran to the potty on his own accord. Then, he would remind me “sometimes you have to wait a while mama.”

On the fourth day, I stopped putting him in pull-ups during the day, and he was staying dry. Even when it wasn’t convenient for me, I stuck to the watch timer. If it went off while we were in the middle of shopping at HEB, we hightailed it to the potty. He knew I meant business and followed my rules because I didn’t waiver. He even started showing his watch off to his friends. The icing on the cake was when he said “Mama, thank you for my watch that reminds me when to go potty.”

It’s only been 10 days since I started the no more chiflado mantra, but he has been mostly accident free. He has been in regular undies all day and only wears pull-ups at night as a precaution. On top of it all, I have noticed he is being way more behaved in everything he does. He is more helpful with household chores, more respectful with his tone and he appears to be listening to rules better. He is also walking a little taller now that he is a big boy with big boy undies. I can see his confidence soaring.

I love my boy, but he’s not a baby anymore. What he really needed to succeed was for me to not treat him like a baby anymore. He will be four in May, and I feel confident that he will be 100% accident free by his birthday. This mama will not be raising a chiflado.

*This post was written before Covid-19 sidelined our world. However, my son is fully potty trained and has been since this was written, including at night. So, I’d say my method was successful. Being stuck inside with your non-potty trained child just might be the perfect time to try potty training!* 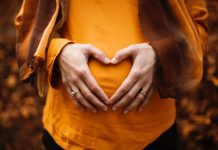 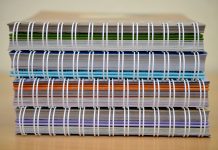 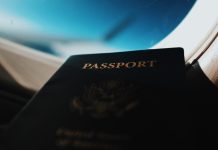