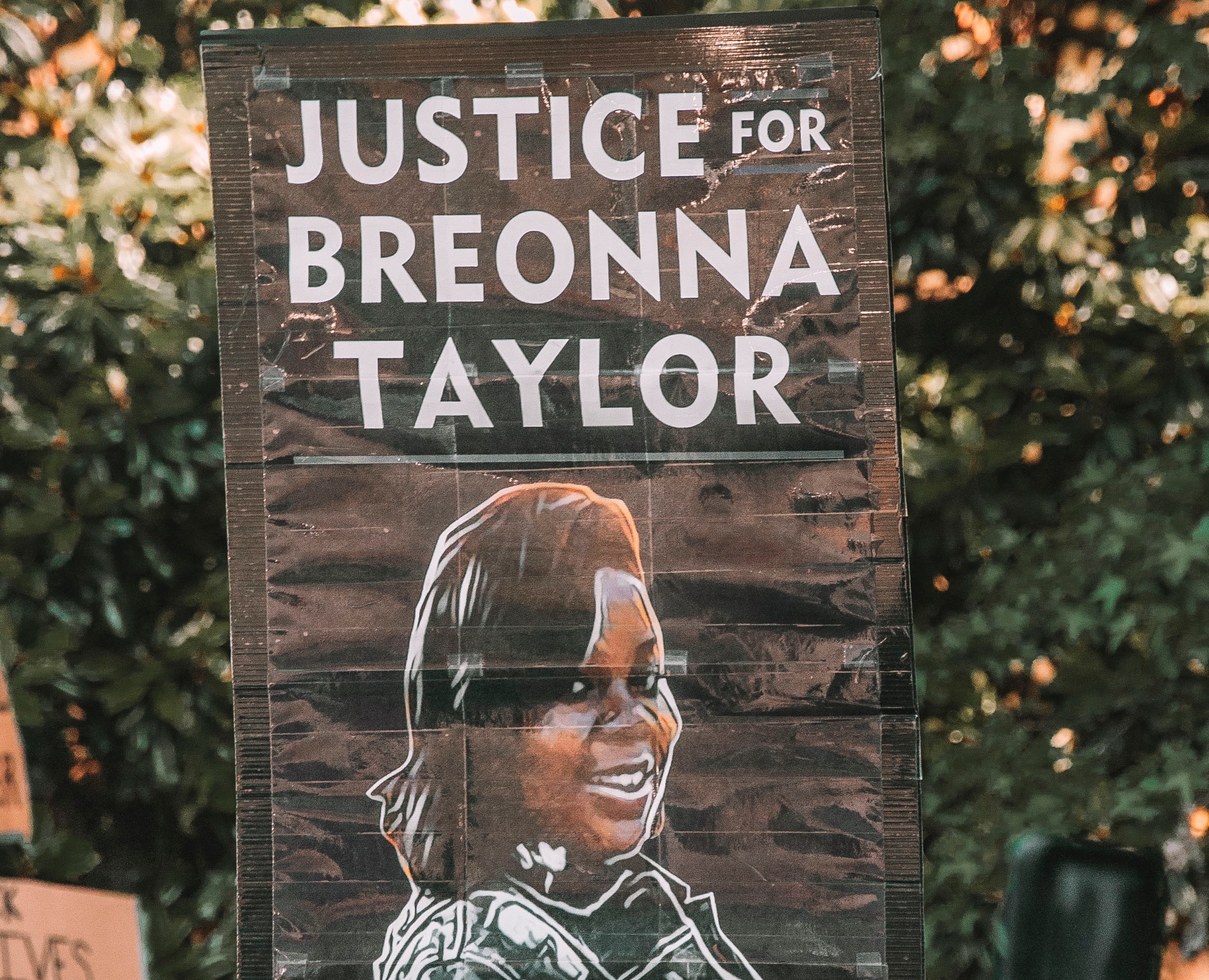 Breonna Taylor was a woman…a black woman …a young, black woman… a young, black medical professional. Shot and killed by Louisville Police officers in March. It’s been months since the life of Breonna was carelessly taken. For months, communities have protested. Some peacefully, some not so much. Wanting change, wanting to truly be appreciated, respected as an American, and as a human being.

This week, the grand jury made the decision to not charge two of the officers involved with the murder of Breonna. A charge was filed against only one officer and it wasn’t for her death. The charge? First degree, wanton endangerment. This means, the officer recklessly fired shots and did not show value for human life.

In response to only one charge being filed against one of the officers who took the life of Breonna, there have been protests across the nation. As Breonna’s family mourns their loved one, the community tries to wrap their thoughts around the decision of the grand jury and how we can make change so that this doesn’t happen again. A simple start can be to value life. Value women. Value the Black Woman. Value THIS Black woman and you can start by saying her name.

No matter what your nationality, color, religious belief, or job title may be, if you are a human, mother, daughter, cousin, or friend….Say Her Name…Breonna Taylor