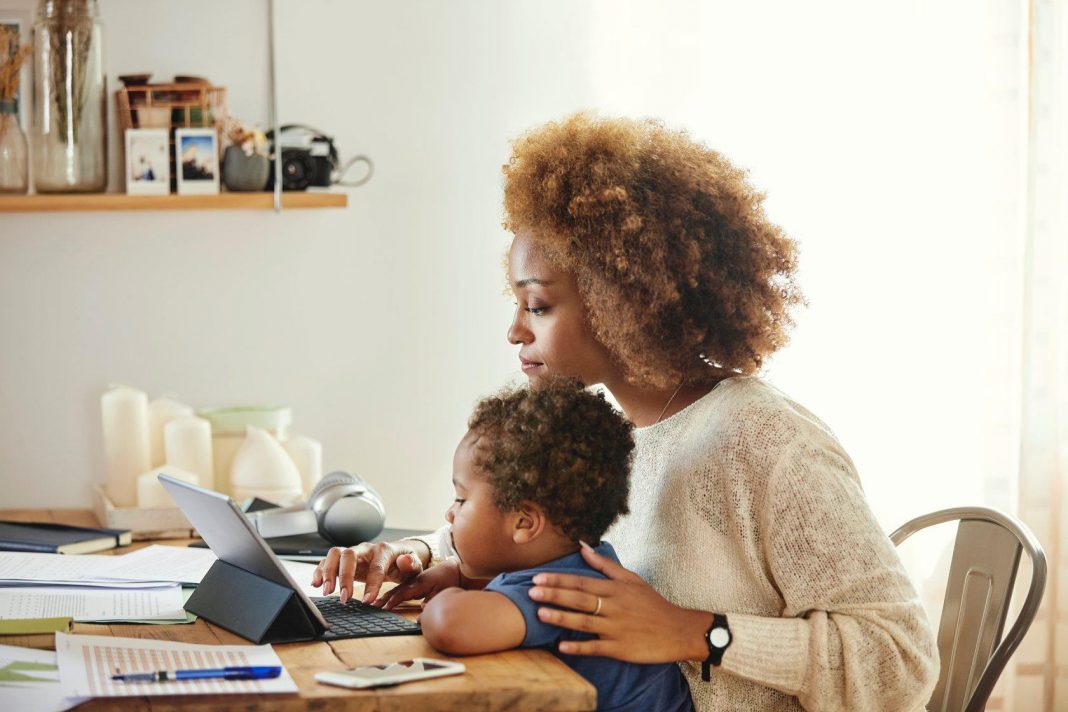 It was every mother’s worst nightmare…the trigger of one mom’s battle with depression.

“The loss of my son was devastating. It changed me,” Amanda said. “I started to have a debilitating, recurring thought: If I lost my son so suddenly, I could lose any one of my loved ones at any time. As a result, I had a hard time opening myself up to relationships and people. I cut ties with people for any reason and no reason at all.”

She went to her primary care doctor, who diagnosed her with major depressive disorder. Her doctor decided to prescribe an antidepressant that had worked for Amanda’s mom.

“It worked for a bit, but then I felt like it stopped. So, my doctor would change the dosage. Over the course of several years, he prescribed different medications and different dosages,” Amanda said.

“The years of trial and error were so frustrating and discouraging. You feel like you are stuck living that way.” 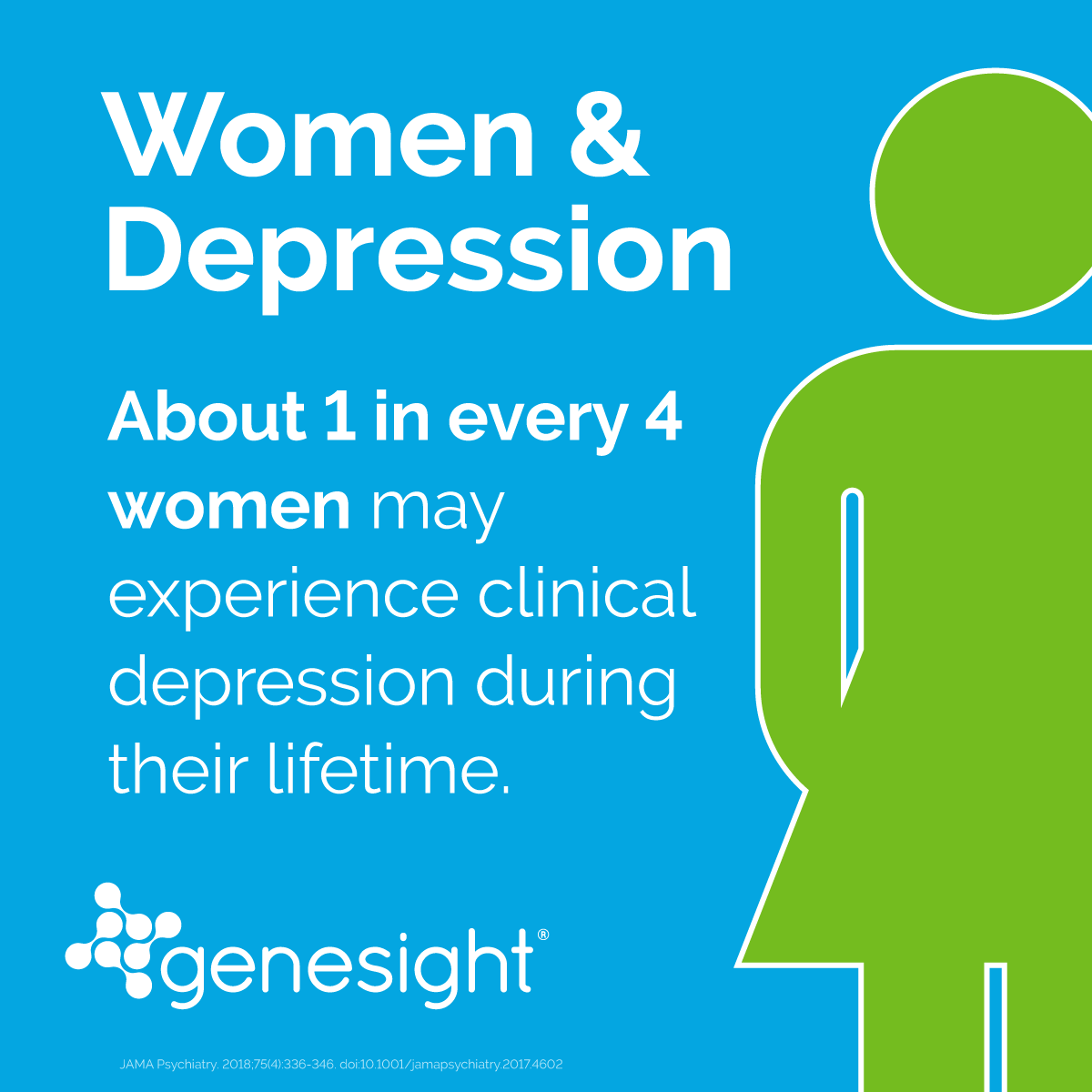 The trial and error method of finding a treatment for depression is not something unique to Amanda. The STAR*D trial, which evaluated depression treatment, found that a trial-and-error approach to treating depression can be slow. Fewer than 40% of the participants achieved depression remission after several weeks of the first medication protocol. Subsequent medication trials had less chance of success, the study found.

To provide greater insight, more healthcare providers are turning to an increasingly popular genetic test called the GeneSight test. Categorizing 57 different FDA-approved mental health medications into an easy-to-interpret report, the GeneSight test can inform doctors about gene-drug interactions that may impact how a patient metabolizes or responds to certain depression medications. As with all genetic tests, the GeneSight test results have limitations and do not constitute medical advice. While this article talks about Amanda’s experience, other experiences may vary.

The GeneSight test is a simple swab of the inside of your cheek, which can be done either in a healthcare provider’s office or in a patient’s home. The test must be ordered and interpreted by a healthcare provider who can prescribe medications (like a doctor, psychiatrist or nurse practitioner). Results are shared with the provider within a couple of days after the patient’s sample is received in the GeneSight secure lab.

Across the U.S., more than one million patients have taken the GeneSight test, which has been ordered by tens of thousands of healthcare providers. To find a provider who orders the test in the Austin area, you can click here.

“It reinforced for me that we all have unique DNA and that what might work for your family member may not work for you,” said Amanda.

Since taking the GeneSight test and starting a new medication, Amanda says she has gradually started to feel like a different person. 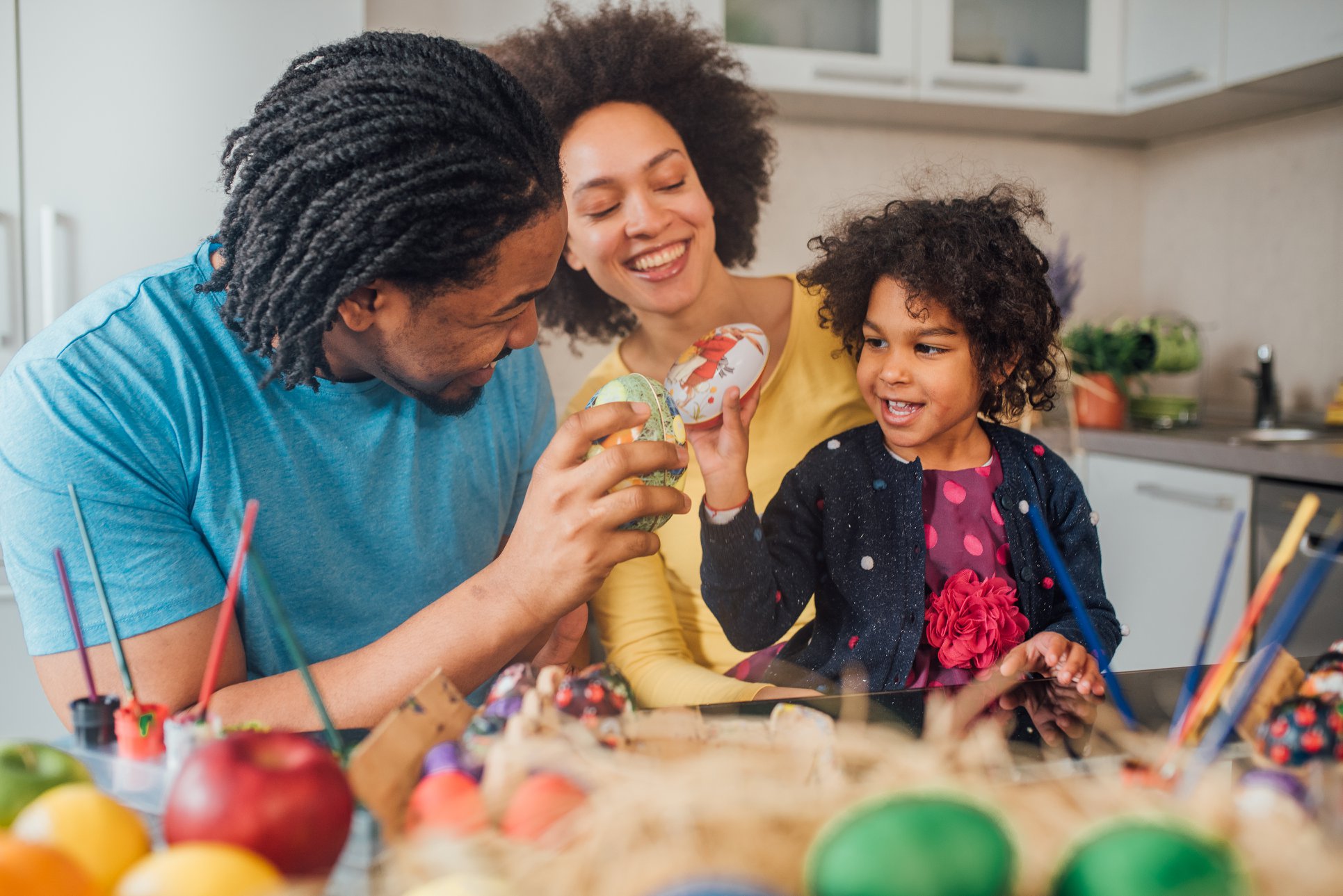 “First, I noticed that I was starting to be a more affectionate person. Slowly, I realized I wanted to go to parks, play games and hang out – all things that seemed impossible before,” said Amanda. “Over the next few months, I gradually started to feel like a different person, but more like myself than I had in years.”

“It’s not just me who notices the change,” concludes Amanda. “My friends and loved ones now say they haven’t seen me smile like this in years. I’m rebuilding relationships that depression severed.”

For more information about the GeneSight test, please visit www.genesight.com/depression-treatment or call 844.465.1243. 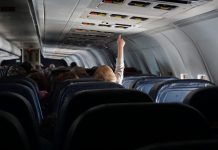 No More Traveling With CarSeats | Kidmoto launches in Austin 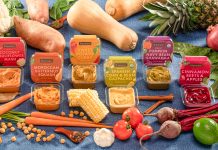 How to Turn Your Lil’Ones into Veggie Lovers: A Journey with lil’gourmets 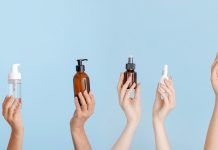