Growing up in Ville Platte, LA, Mardi Gras was something very different than what the world sees on TV. There were no extravagant floats or costumes flooding the streets of this small town in Southwest Louisiana. No fancy masquerade balls to go to and I never heard anybody ask a strange mister to throw them something. And coconuts? Not one in sight. I did enjoy a delicious King Cake with a baby inside which was weird when I was younger. But that’s about all I remember as being like what my husband experienced in New Orleans. 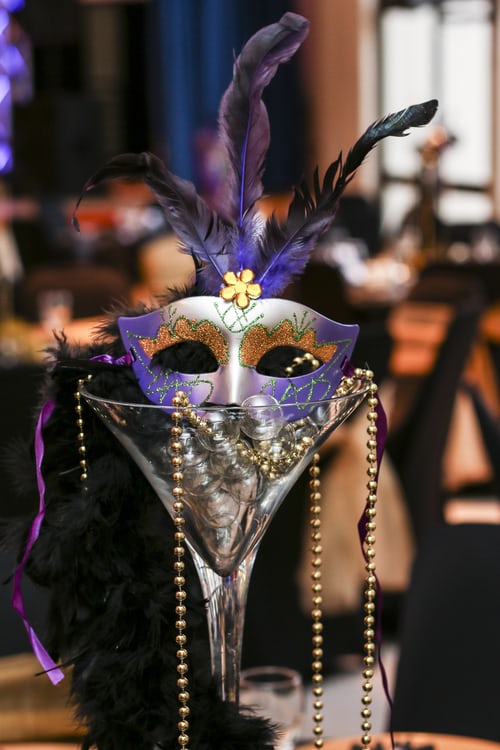 My grandparent’s house sat on a popular street in their neighborhood. And when Mardi Gras rolled around, there would be a parade of Cajun men on horses in homemade, colorful costumes that represented our culture. The parade is a part of an event called Courir de Mardi Gras. Men would ride through towns like Mamou, Basile, Ville Platte, and Eunice singing loudly and dancing in the streets. I loved it! Even though I had no idea what they were saying, my grandparents were there to translate. They sang songs about eating good Cajun food, drinking, and just having fun with friends and family.

The Mardi Gras come from everywhere around the hub.
Once each year to ask for charity.
An old potato, a potato and some cracklins.

Captain, captain wave your flag, all around the hub.
Once each year to ask for charity.
And for potatoes, for potatoes and some cracklins.

What’s so special about Mardi Gras? It’s a time where the state of Louisiana shuts down businesses and schools to have fun. In Southwest Louisiana, it’s also a time to get together and eat some fresh, delicious chicken and sausage gumbo. It’s a chance for family and friends to fellowship to enjoy the stories we’ve heard from our elders.

You’ll see memes and news announcements that Mardi Gras has been canceled and I beg to differ. Mardi Gras is not defined by parades and parties, although they will be missed.  Mardi Gras is deep in the hearts of Cajuns and Creoles alike across Louisiana. It’s even caused people across the world to fall in love with it. It will never be canceled. Scroll through your timelines to see the rich purple, gold, and green across your feed. Somehow, somebody will have a fresh King Cake on the table and some beads around their necks as if they just came back from a parade. You’ll see videos of huge gumbo pots on the stove and an adult beverage or two on the table. On my side of the state, there will be Zydeco blasting in homes while their entire house smells of smoked meat simmering in a sauce piquant. And even though we can’t celebrate with large crowds this year, celebrating with the ones we love is even better.

Mardi Gras is not just a day or a season. It represents a way of life. It’s a reminder to have fun and celebrate relationships. Mardi Gras reminds us to celebrate tradition, history, and culture. It reminds us to dance, sing, eat, and have a great time doing it. So, laissez les bon temps rouler! 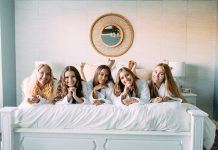 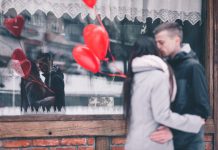 69 ways to spend your Valentine’s Day in Austin 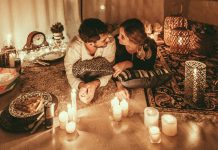 Gift Ideas for Him this Valentine’s Day