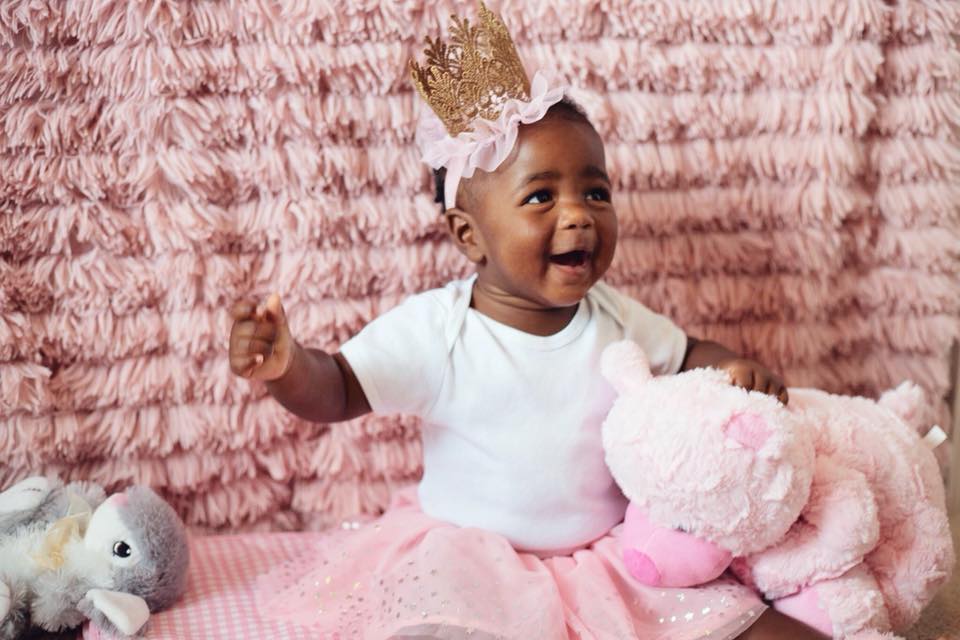 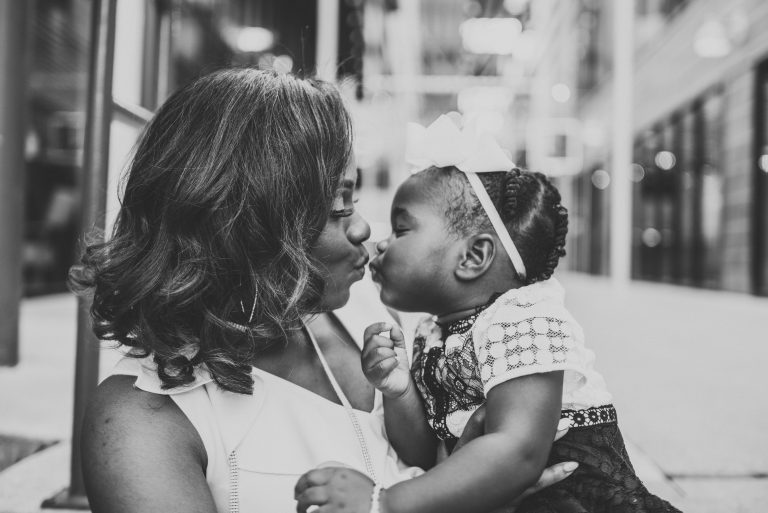 If someone had told me years ago that I would enjoy being a girl mom, I would have told them they were mistaken. I was convinced that I was a boy mom, 1000%. I enjoyed being active with my oldest son, going to soccer, football and baseball games, climbing on the playground equipment and generally being rough and tough.

You see, my husband, describes me as being a little rough around the edges. I wouldn’t say I was a tomboy but I definitely was not a girly girl. I did not like the color pink, did not know how to do the hair of a little girl nor did I even know what toys or clothes to purchase for a little girl. And would she even want to play sports.

Five years ago, I was certain that I was having another boy. And was generally excited that our son would have a brother. But, my husband and son knew it was a girl from the beginning. In fact, our son prayed for a little sister, before I even became pregnant. And you know what, God answered his prayer.

On June 19th (Juneteenth), 2017, she was born weighing, 7 pounds and 13 ounces. Aelicia Jasmine came into this world and immediately stole our hearts.

Four years later, she has grown into a tenacious, independent little girl. She loves everything glittery, pink and purple, loves to get her nails done and play with baby dolls. She also likes playing with her brother’s toys as well especially his Batman toys, cars and bow and arrow. She can hold her own wrestling with him and does not back down from anyone. She is the perfect balance. 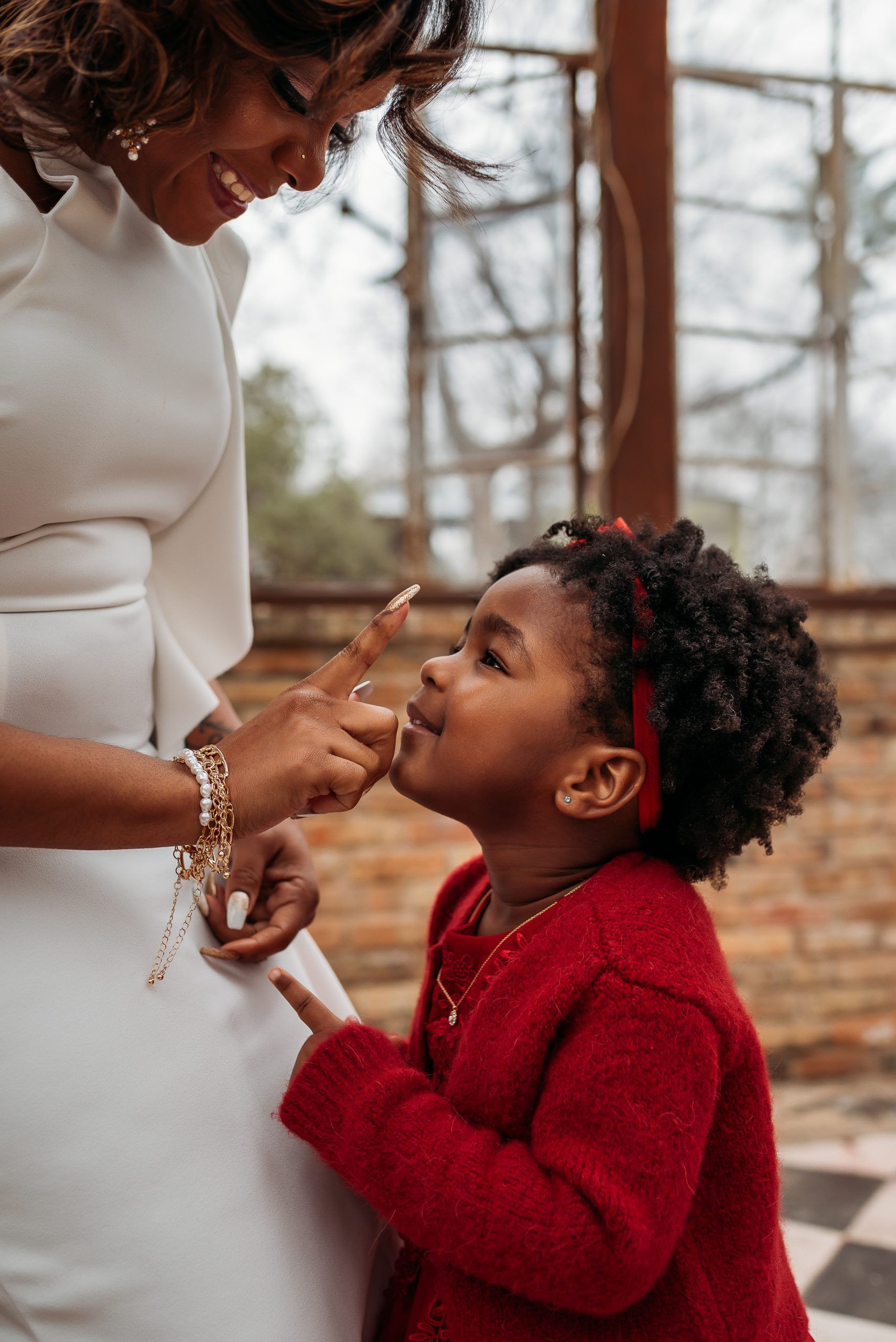 I know people say being a boy mom vs. a girl mom is so different. And while I agree in some aspects I disagree in most others. At the end of the day, they are both my children; talented and gifted in their own right. They love us and are loved even more. And while being the mom to a girl has its own set of experiences, these experiences aren’t all attributed to her being a girl, but to who she uniquely is as an individual.

When we starting treating our children and people in this world as such; as individuals; we can start to see and accept those who are different than us while appreciating those differences and the value it brings to our world. 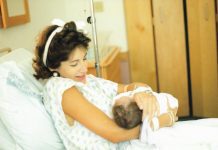 To Those Grieving On Mother’s Day… I See You 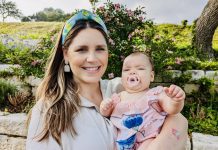 I Want My Mommy (Still) 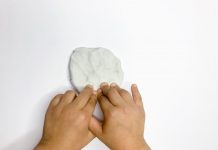