Games That Are Fun For the Whole Family 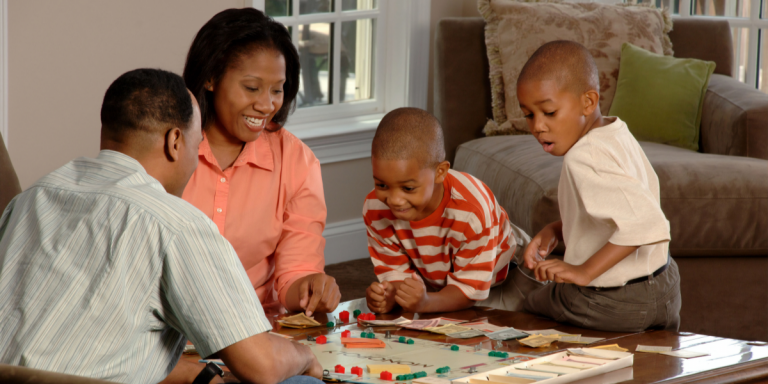 Summer is here, those HOT days are creeping in. Whether for a family game night or needing an activity inside in the A/C these family games are the way to go. We love family game time at our house!  I have three boys in a range of ages who are all very competitive.  Not every […]

My Birth Plan is Not to Plan, Anything Can Happen!” 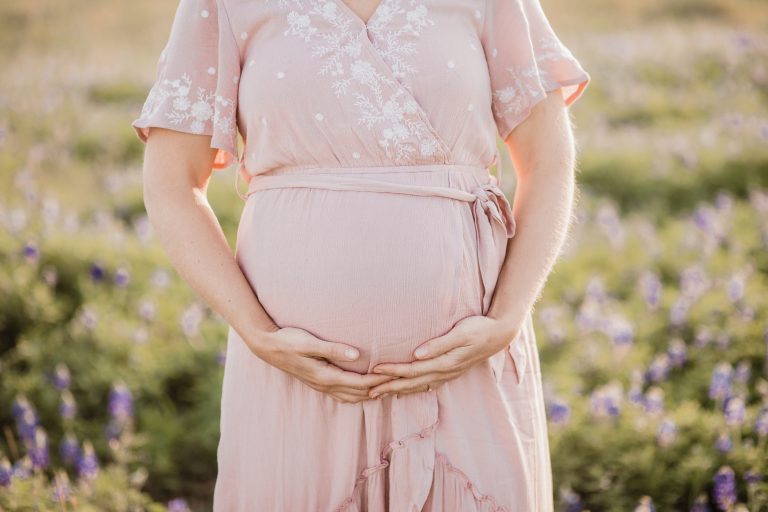 Elevated blood pressure, PVCs, a Disney villain-worthy cardiologist, and multiple scans are just a few things that scrambled my perfectly curated (and color coordinated) birth plan. Often I would lie through my teeth and say “my birth plan is not to plan, anything can happen!” knowing damn well I was not down with that. When […] 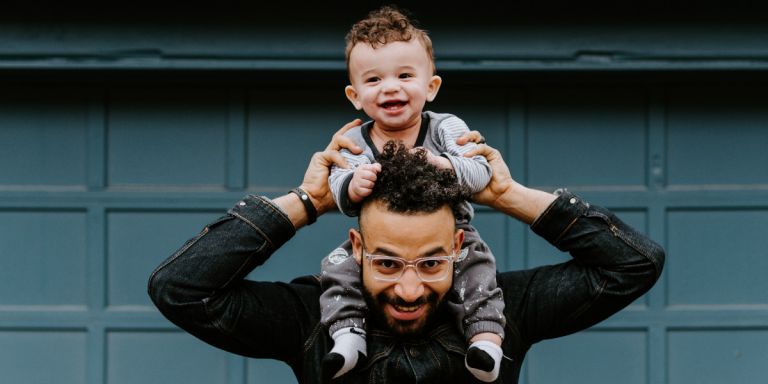 Father’s Day is this Sunday. Add these 10 heartfelt, fun songs to your Father’s Day playlist. My fondest memories of my Dad involved music. I loved riding with my Dad in his pickup truck with the radio on blast, watching him lead solos in the church choir, and swinging out together during family reunions. My […] 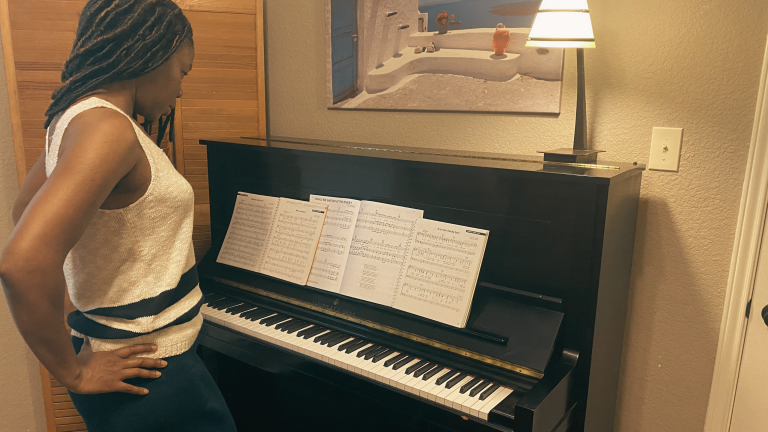 Juneteenth, which falls on June 19th every year, is a special day to commemorate the end of slavery in America. On this day in 1865, the Union Army entered Texas, ending the state’s two-year opposition to President Abraham Lincoln’s 1863 executive order to free slaves. Since then, African Americans have considered Juneteenth a pivotal day, […]

Juneteenth and How You Can Celebrate 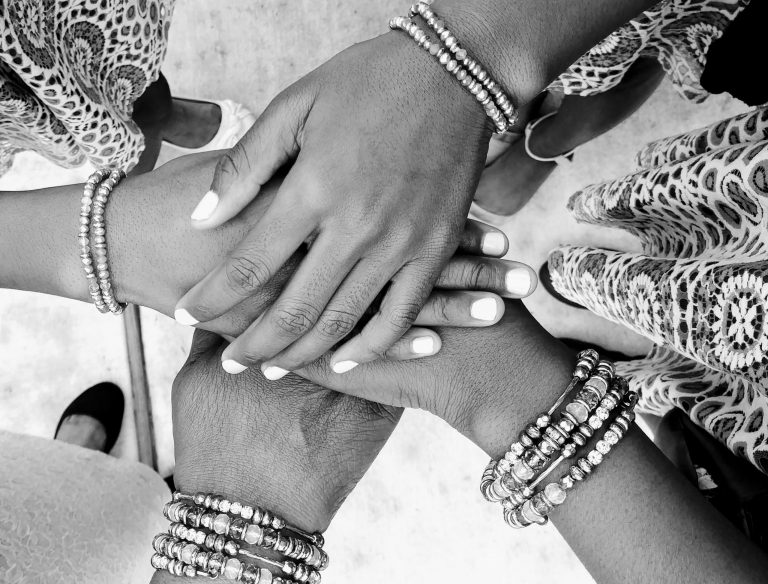 So What IS Juneteenth about? “Freedom Day” – The Emancipation from Slavery for African-Americans in Texas. Being a true Texas girl, I’ve celebrated this holiday with my family and our church and local communities my entire life. It wasn’t until my 7th grade year when I brought it up in my “Texas History” class, that […]

My Dad Passed Away & it Changed Our Lives 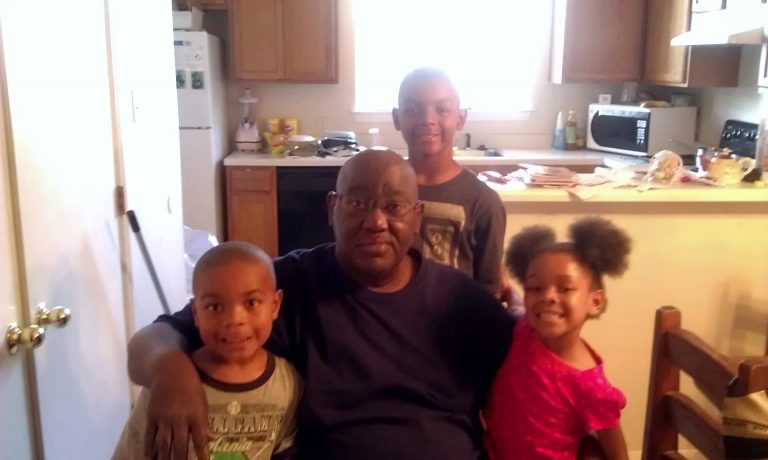 January 10th, 2012 started like any other day. I woke up started breakfast for the kids, packed their lunches, and got them out the door and dropped off at school. It was not until around 9:30 PM that night I received a phone call from my Mom asking me to come pick her up from […]

Eurofins CRL Cosmetics Inc. is a clinical research organization in the Austin area that specializes in consumer product testing for the cosmetics and personal care products industry. We test a wide variety of products, from cosmetics for men and women, hand sanitizers, to children’s products, such as baby wipes, shampoos, and bubble bath products. Participants […] 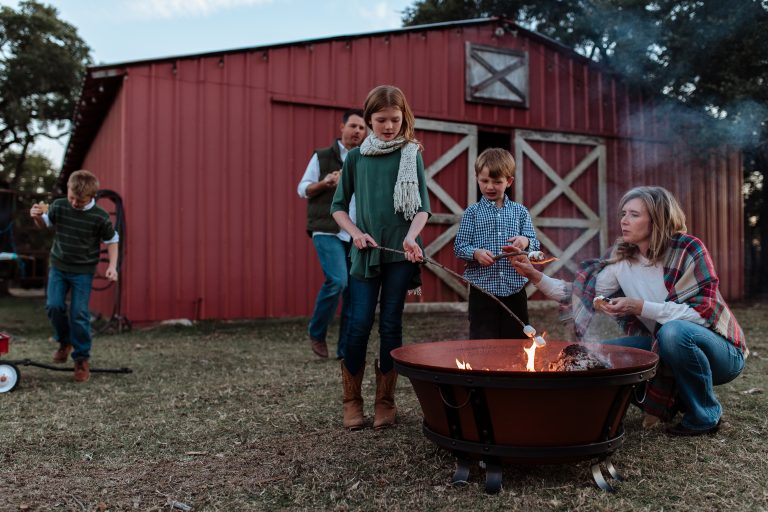 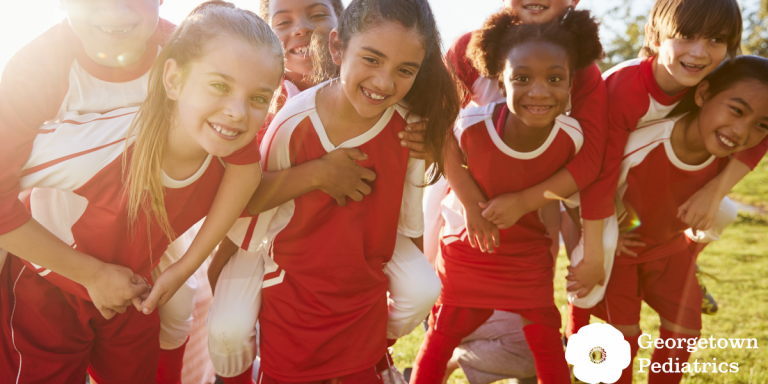 Georgetown Pediatrics believes that having a medical home where a family can go to be welcomed, listened to and taken care of in a compassionate manner is important.  It is at your medical home where your child’s physician can spend time addressing all of your concerns and perform a comprehensive medical exam.  This experience cannot […] 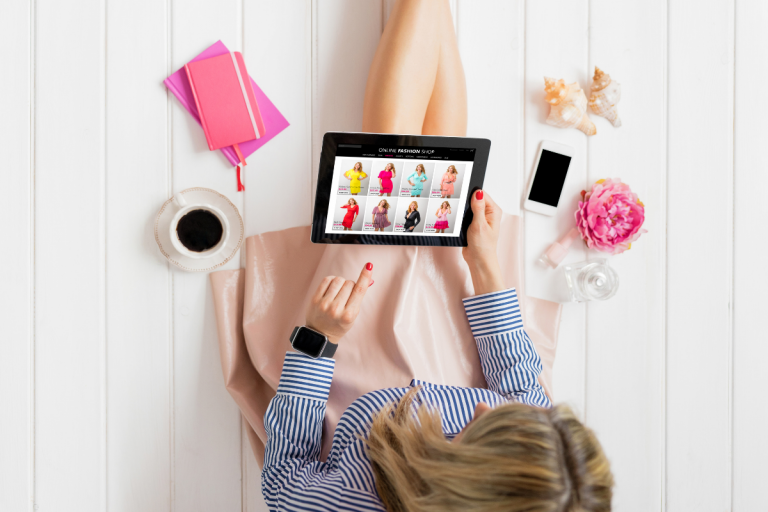 With warm Texas weather upon us (finally!), we are ready to venture back out into the world with some fun fashion flair that had been hiding in our dark closets. After being a homebody for a year there is more reason to ditch the sweatpants and leggings, and find some ready-to-wear outfits that spark you […]