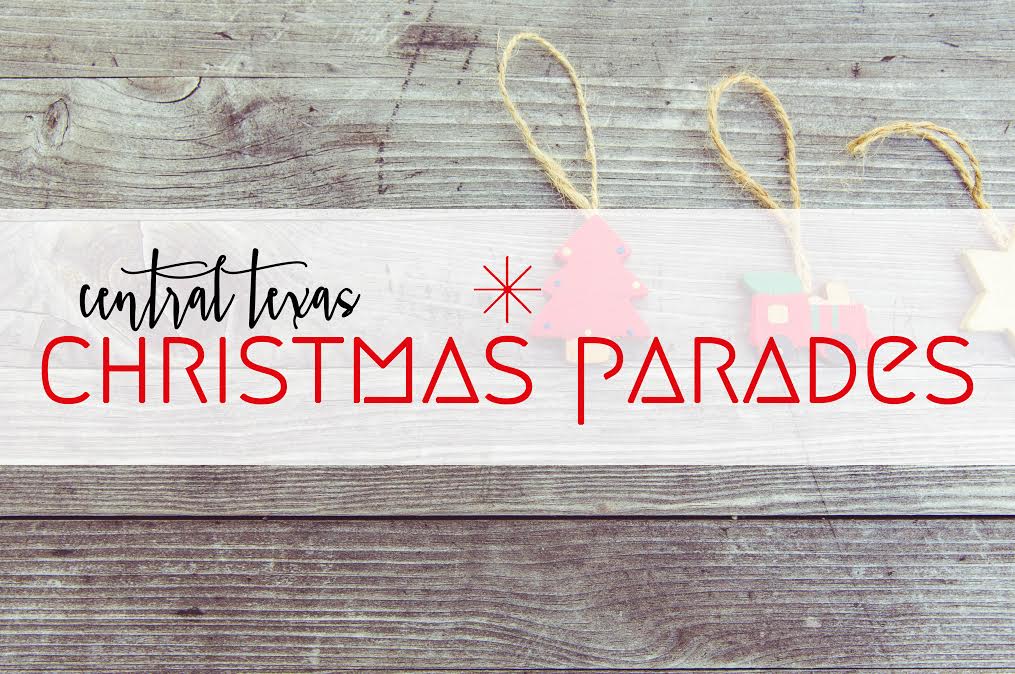 There are still a few parades going on in and around town, on land and water this holiday season! Check out our list and plan your spot on the parade route!

Austin. The date is set so mark your calendars for the 2021 Lake Travis Lighted Holiday Boat Parade!!!

BOATERS- We will meet at the mouth of Hurst Creek at Sunset. There are 5 categories to compete in: Sailboat, Runabout/Ski boat, Cruiser, Pontoon and Houseboat/Barge. We also crown a grand champion… This year will mark the 8th year in a row the marinas are gathering unwrapped toys for Brown Santa, the Travis County Sheriff’s toy drive.
The marinas around Lakeway have been doing a great job putting together the largest and brightest parade every year!!!
GENERAL PUBLIC- There are a few public places to watch the parade go by including Dink Pearson Park on the north shore and Lakeway Resort and Spa on the south shore. Call Lakeway Resort prior to the event to ask about the cost associated with their watch party.

Bastrop’s fanciful, fantastic, fun—and even famous—annual Lost Pines Christmas Parade will light up the night skies as it makes its way down Main Street on Saturday, December 11th.

If you’ve been in on the fun in previous years, you know first-hand it’s an experience not to be missed, or—if you were a participant—it’s not too early to gear up for this year’s fun. We’ve got an experience that you, your family and your friends will remember for a lifetime. More than 100 entries—from fanciful floats to fire trucks, from Honey Bears to longhorns, from Santa’s helpers to the man himself—will light up the Main Street night for this joyful Bastrop tradition, produced by the Main Street Program and the City of Bastrop.

With festive lights blazing and music in the air, this year’s parade taps your vision—celebrating the message, magic and memory of Christmas through your eyes: what Christmas means to you. Sugarplums and sparkles, sights and sounds, cherished moments of Christmas past, or bright hopes for the future, it’s yours to express.

Officially welcome the holiday season with a lighted parade and the arrival of Santa Claus on his signature fire truck. The parade will commence at the corner of the G St. Bridge and Water St. It will travel westbound on Water St., make a right on Earl Garrett St. and end at the Kerr County Courthouse. After the parade, enjoy a Christmas program, caroling, and the lighting of the Courthouse & 45’ tree ceremony.

The parade is done in partnership with the The City of Leander and Leander Chamber of Commerce. The Leander Parks and Recreation department hosts and coordinates the parade.

The Leander Police Department will also be at the Christmas Parade and Tree Lighting Event collecting new unwrapped toys for the Blue Santa Program.