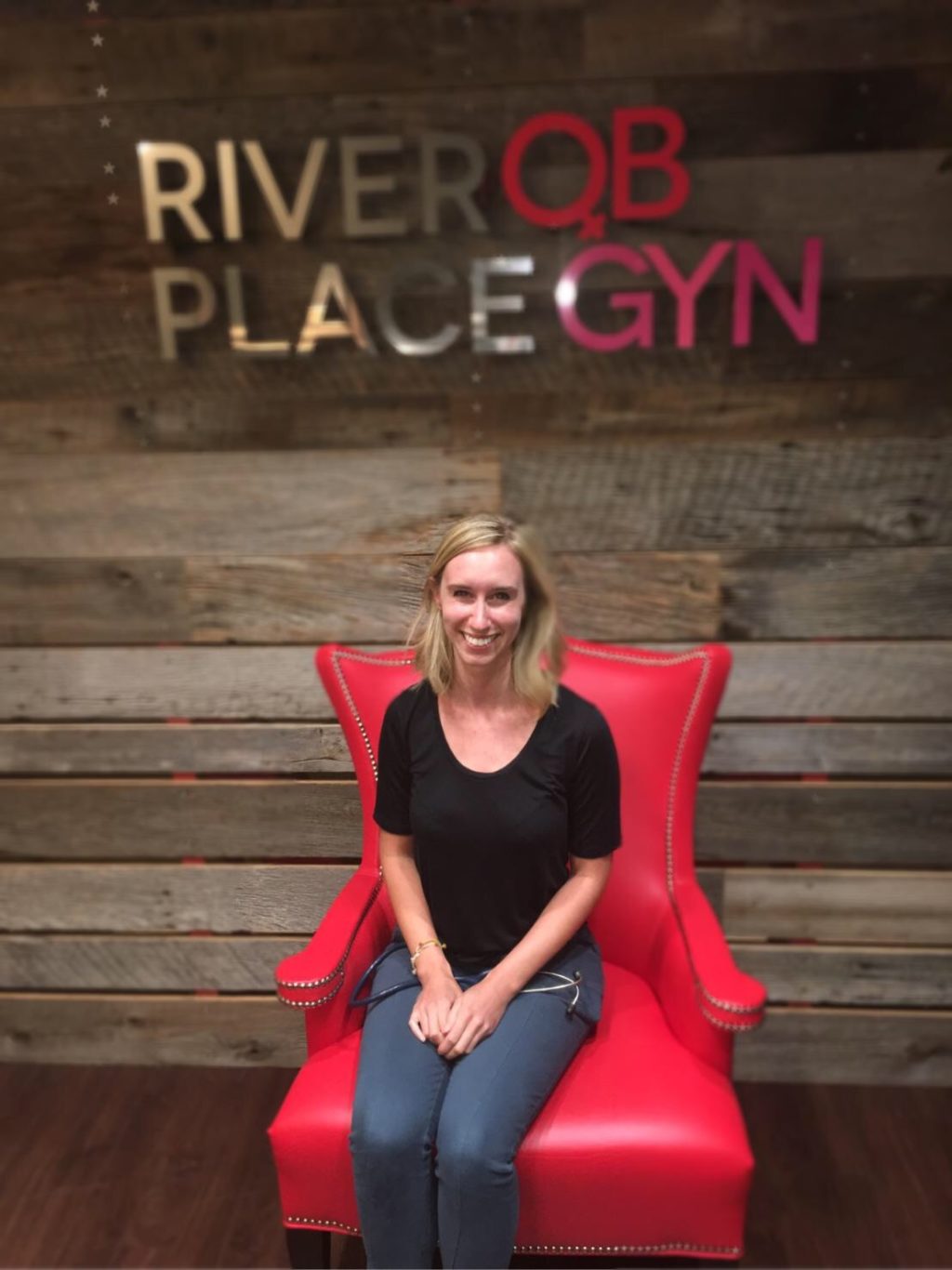 Originally from Portland, Oregon, Madeleine always had an interest in working in reproductive healthcare. It was while assisting births alongside midwives in the Bay Area that she decided to pursue a career as a CNM. After graduating summa cum laude with a BA in Anthropology at San Francisco State University, she then went to Columbia University and received a BSN in nursing then a Master’s degree in midwifery. While studying in New York City she had the opportunity to work with a diverse population in hospitals throughout Manhattan, Brooklyn and the Bronx. After graduating, Madeleine provided care to an underserved population with a federally qualified health care center in Connecticut.  Madeleine relocated to Texas with her husband this past year, and is excited to make Austin her new home. As a midwife, she is focused on providing women’s health care that is evidence-based, compassionate, and always mindful of the individual. Madeleine believes it is crucial to provide care that empowers women and families, and develops relationships built on respect and trust, whether you are getting your first IUD, beginning menopause, or having your third baby. She will be attending births at North Austin Medical Center as well as providing prenatal, postpartum and gynecologic care in the clinic. She is thrilled to join such a warm and supportive team at River Place OB/GYN! 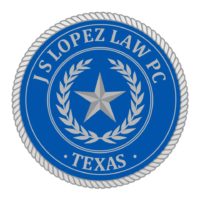 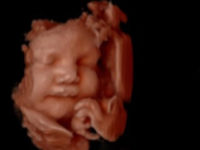 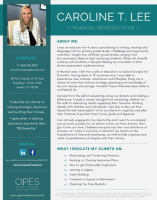 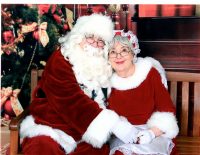 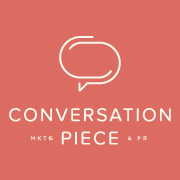 Photographer
Austin
73733350557373335055
studio@landonarnold.com
http://www.landonarnoldphotography.com
Everyone knows how hard it is to get your entire family together for a picture, let alone keep ev... 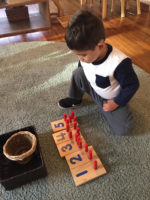 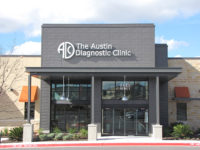 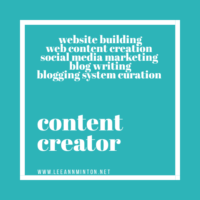 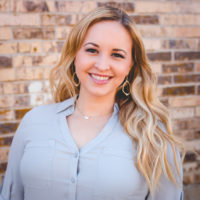 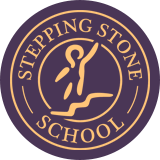 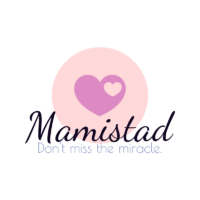