We can’t wait to celebrate with you at our Spring Speakeasy Mom’s Night Out at Inn Cahoots on May 6th! 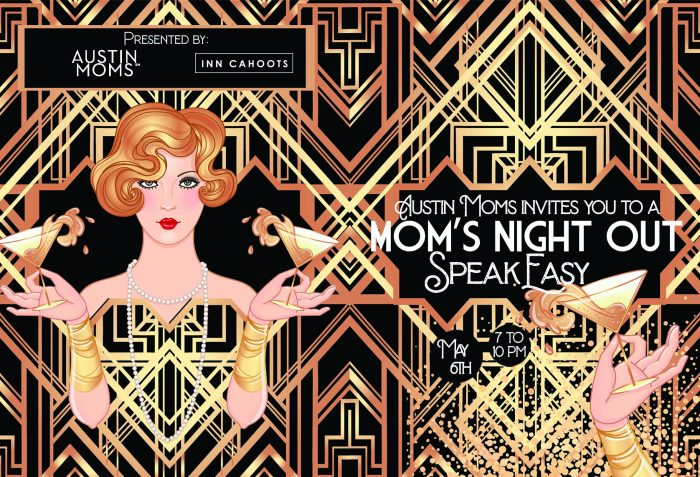 We will host this event in the gorgeous venue to welcome moms in Austin at our highly anticipated Mom’s Night Out event. Austin mamas can expect swag, giveaways, food, alcohol, music, and all the usual fun we have at our events!

Austin Moms Blog is known for producing high quality events for Austin moms and families, and we are excited about what’s in store! We look forward to seeing you soon and also encourage you to join the Facebook Event for additional fun updates!Our 2020 Speakeasy Mom’s Night Out simply wouldn’t be possible without our amazing partners. We are grateful to LoneStar Pediatric Dental & Braces and University of Texas UT Health Austin for all of the support they show to AustinMoms.com

Thank you to our Fall Mom's Night Out Participating Swag Partners

ALL VIP Swag Bag Tickets Include the Following : 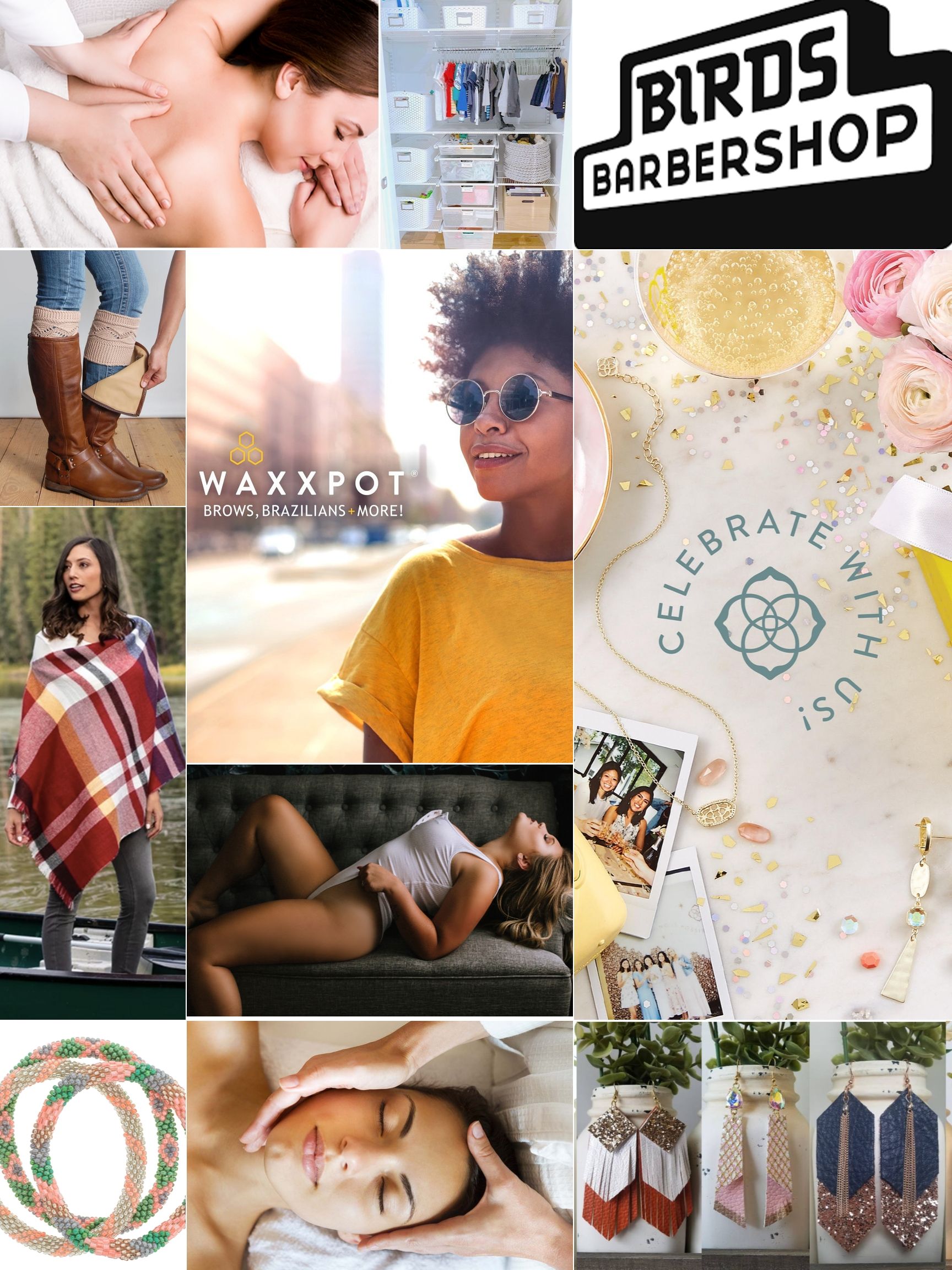 At our Spring Mom’s Night Out, we’ll be supporting the Jeremiah Program. Jeremiah Program offers one of the nation’s most successful strategies for transforming families from poverty to prosperity two generations at a time. Jeremiah prepares determined single mothers to excel in the workforce, readies their children to succeed in school, and reduces generational dependence on public assistance. Jeremiah’s proven, holistic approach begins with establishing a supportive community for determined single mothers to pursue a career-track, college education. Through a combination of quality early childhood education, a safe and affordable place to live, and empowerment and life skills training, families find stability and a path out of poverty.

In exchange for moms bringing much needed supplies for to support this important cause in Austin, we’ll hand out raffle tickets one for one. If you bring 10 packages of wipes, you’ll be able to receive 10 raffle tickets to enter our amazing giveaways. Below are the brands providing products and gift certificates for some lucky Austin moms to win!

***All items need to be new, in original packaging and unwrapped; no used items are acceptable due to infection control guidelines***

You can purchase straight from their Amazon Wishlist HERE or you can bring the items night of the event.

Thank you to our Fall Mom's Night Out Participating Giveaway Partners

***We will not be issuing ticket refunds if our event is canceled due to inclement weather, but we will be ensuring that all ticket holders receive their swag bag. ***