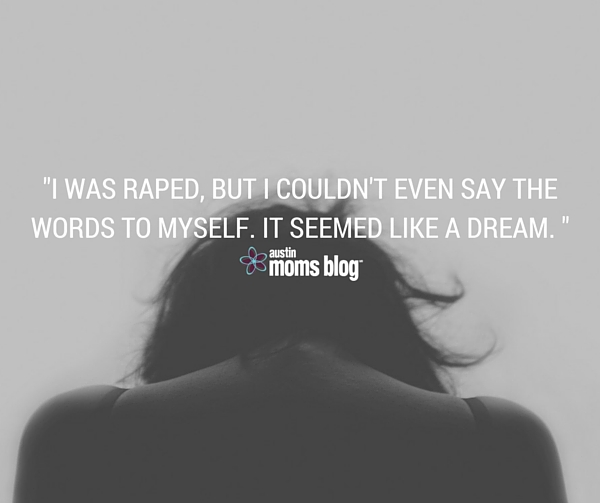 I was 18. A freshman in college. My high school sweetheart had just crushed my heart ending things abruptly after 3 years of dating. He was my only experience with relationships or love.

Then out of the blue, he called me one night. Said he made a mistake and missed me terribly. Suggested I come visit him 12 hours away. Despite my brain saying this is wrong don’t do it, my heart refused to listen. I didn’t tell a soul my plan. Not even my best friend and dorm mate. I drove the 12 hours completely alone. I made it to his apartment in the wee hours of the night and lay in bed with him till the sun came up just talking and hearing him say all the right things. All the things I’d wanted to hear the moment we broke up.

We slept the whole next day, snuggling close, him making me feel completely loved and needed. When we woke that evening, he suggested we go meet some of his friends at a local bar. I wore a short dress with just the right amount of cleavage. I put on makeup and curled my hair. I wanted to look beautiful for him. I wanted to remind him what he had lost when he broke my heart. We spent the night dancing and kissing and laughing. Between songs he would bring me shots. By the fourth shot I was feeling woozy. I sat down in a chair, my head spinning. I thought I might vomit or pass out or both.

The next thing I remember clearly is him carrying me to the car. I would come in and out of consciousness as we drove back to his apartment. He was holding my hand, then rubbing my leg. The next thing I know we are in his bed, the weight of his body on top of me. I feel hot, still nauseous. I tell him no not tonight. He ignores me. My head is still spinning. I almost feel outside of myself. He’s taken all my clothes off. He’s fondling every part of my body. I try pushing his hands away. I say no, please stop. He tells me I owe him. That I didn’t drive all this way for nothing. That he’s missed me and he needs me and he will have me. I want to scream but no sound leaves my mouth. I’m frozen in sickness and sweat and disbelief.

He forces me face down, pulling my hair as he forces himself inside me. I start crying muffled tears into the pillow. I can barely breathe. I beg him to stop. He doesn’t listen. When he finishes he rolls me over and lays his head on my chest, stroking my face. He says again how much he missed me and how glad he is I came to see him. I tell him I have to go to the bathroom. I vomit repeatedly. I look at myself in the mirror shaking, still so unsure about the reality of what had just happened. I was raped, but I couldn’t even say the words to myself. It seemed like a dream.

I never told anyone. Not for a long time. I feared what they would think, what they would say. How they would look at me or judge me. The reality is my entire relationship with this man was one huge secret from the ones I loved most. On the outside we looked like any normal happy young couple, but in my world I was trapped in a highly abusive and unhealthy relationship. I endured 3 years of emotional and physical abuse and still went back into the arms of someone that hurt me. Only to have him hurt me again.

As an adult and now mother, I look back on these days in my life and shudder. So green and vulnerable and ignorant. It makes me terrified for my children. Terrified about making the right choices for them and protecting them from the same type of harm I suffered. I wish more than anything I could have those years in my life back. Have my innocence back. But I can’t. This was the hand I was given and I can’t change it. I can only control what I do now. I’ve finally reached a point in my life where I feel good sharing this story. I know this story is one of millions. I know I am not alone.

One in three adolescents in the U.S. is a victim of physical, sexual, emotional or verbal abuse from a dating partner, a figure that far exceeds rates of other types of youth violence.

I’ve made a career counseling youth and survivors of violence. I’ve made it a passion to share my knowledge about abuse and to challenge others to explore the nuances of this often deadly epidemic. I encourage parents to create dialogue around relationships and what’s healthy and what isn’t. To have conversations about consent and victim blaming and resources. Despite all that though, there are days I’m still discouraged. Why? Because my story was not validated. Because countless other women’s stories have not been validated. I’m sure when you read my story you thought a number of questions, most of which likely focused on me and what I could have or should have done differently. That’s the reality of rape culture. Rape is too often normalized. Too often glossed over. Too often blamed on the victim and brushed off as another dumb girl making poor choices.

I live in a culture where rapists are reminded that what they did is perfectly ok. Over and over and over again. He is told you didn’t do anything wrong.

Victim blaming is such a bizarre concept to me. I don’t understand how our culture has come to embrace this mentality. She is to blame? No wonder women are silent. No wonder I was silent. Women are so vastly and quickly not believed from the moment the words leave their mouth. Whether rape actually happened doesn’t even matter because in the end our culture will say it didn’t happen regardless. Or they will at least make her feel that way.

I have big dreams this culture can shift. Dreams that women don’t have to be silenced or shamed. Dreams that victim blaming can become a thing of the past and holding perpetrators accountable will become a part of our future. But this will never happen until attitudes about rape begin to change. Victim blaming attitudes marginalize the victim and make it harder for them to come forward and report the abuse while also reinforcing to the abuser that violence is ok. This has to stop. It must stop. I was raped, but you probably won’t believe me. That’s my reality. That’s what kept me silent for too many years. I choose to believe this doesn’t have to be a reality for anyone else and I hope you will consider believing it too.

Please consider watching The Hunting Ground, a documentary exposing the terrifying epidemic of sexual assaults on college campuses. It is a great starting point to learn more about victim blaming and the vast consequences that mentality can have on survivors.  If you or someone you know has or is experiencing abuse, the National Domestic Violence Hotline can help. They are available 24/7 at 1-800-799-7233. 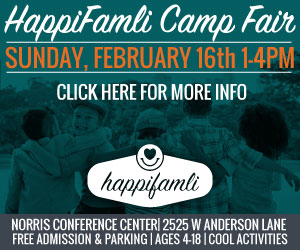 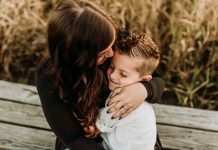 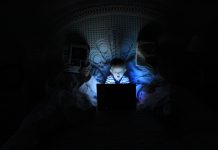 How To Raise Kids In The Age Of The Internet 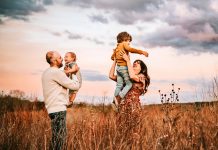