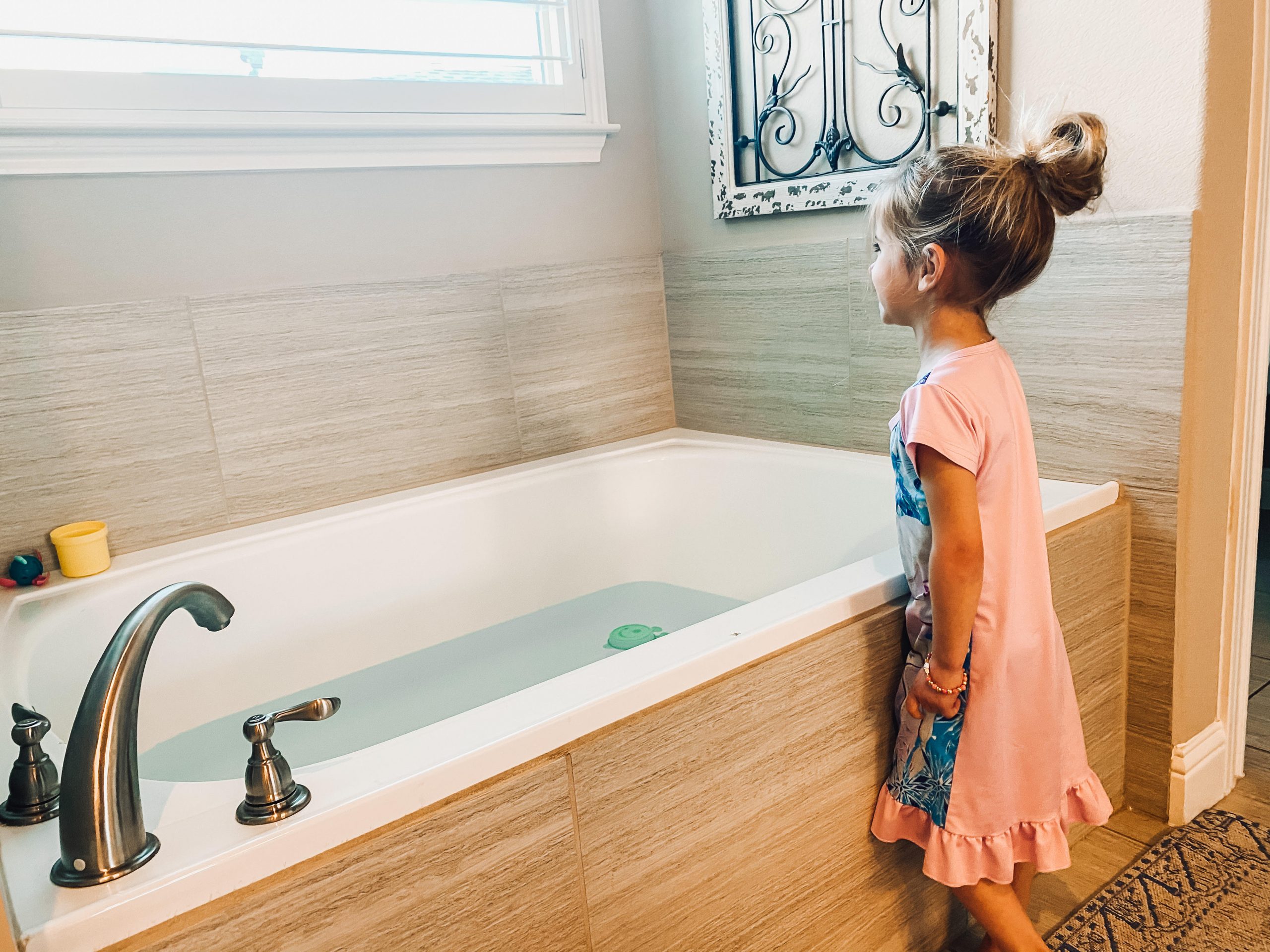 Many families are storing water in bathtubs after the winter storms as they cope with no power or water.

Colin’s Hope said in an urgent message to lock doors to bathrooms and block any access to water storage after winter storms.

“We need to make sure that we add that… if you are still doing that and needing to do that, because we know that the situation continues — even though there is a warming trend — that please block access to that water.”

The organization has been sharing the urgent message on social media about people storing water in bathtubs, buckets, storage tubs and sinks.

“Lock the door. Secure the door if there is a way that you can block that access,” explained Magrum. “Talk to your children about it — ‘stay away you know’ — we teach kids the rules of water safety at the earliest of ages — at younger than two, and we talk about it, and I really do think that kids need to know.”

She said if the doors don’t lock then jam a chair under the doorknob or use something to block it that makes noise so that you know if your child is near the doors. Magrum explained it doesn’t take much water for a child to drown.

As the snow and ice melts, parents are also urged to turn buckets outside upside down and dump out any water.

“The ice has to be at least four inches thick {frozen} before you can even walk on it. There are no ponds in our area that are going to have four inches of ice. So, please avoid walking out on ponds, avoid allowing your children… to access that, because we will then have drownings,” said Magrum.

Earlier in the week, Leander Police tweeted, “We have received reports of children playing on and around ice-covered retention ponds around the city. Please avoid walking on any ice that is covering any pool of water. The ice is likely thin in many areas creating a hazard.”

A spokesperson with the department said they have had no incidents, but wanted to warn everyone. 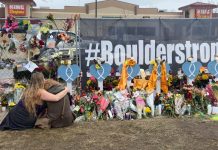 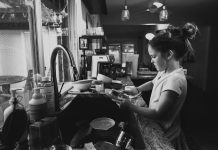 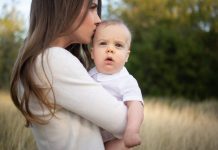