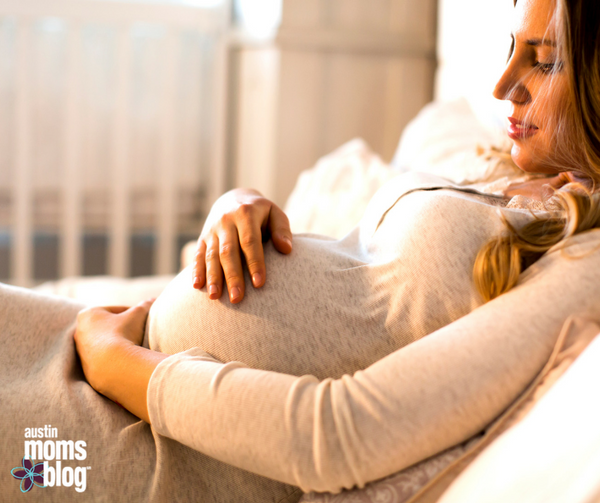 From the time I found out I was pregnant, I planned to enter  the hospital yelling “give me all the drugs!” I was the first of my friends to have a baby so my vision of childbirth was based solely off 90s movies where women often shouted things such as “give me all the drugs” as they looked dewy with perfect pieces of hair flying around their faces.

The first thing they told us in birthing class was the movies always got childbirth wrong. In the movies, women would scream in agony for a few minutes and the baby would arrive. In real life, as we know, labor lasts much longer and the blood curdling screams don’t necessarily occur.

My husband didn’t think we needed the birthing class, he said the doctors would take care of everything and the baby would be fine. By the end of the class, he’d asked more questions than any other student. Going through all the drugs that might be given during child birth and procedures that might be used terrified me but I was thankful to have the knowledge of what was most risky.

Prior to going in to much detail about the drugs, the doula wanted us to play a game with our partners. She put down cards on the floor that began at “I don’t want to feel anything” and ended with “I want a natural birth.” Our partners had to guess where we were on the spectrum. My husband stood on “natural birth” while I stood on a square that said something to the effect of “I only want to feel the first few contractions.” As I stood on the square I was surprised that only one woman joined me. All the other partners and women were on the same square as my husband.

After hearing the potential dangers of each of the drugs and learning of doctors pushing towards C sections even when they are not completely necessary, I found my firm birth plan beginning to feel not so firm. As a person of high anxiety, it scared me to learn of the potential dangers of drugs during birth. In my head, I was thinking, what’s 5-10 hours of labor pain compared to a life paralyzed by an epidural? (the percentage is extremely low).

Following the birthing class, we decided to work with a doula as the doula teaching the class noted working with a doula and natural birth as ways to minimize postpartum depression. As I had a history of depression, this was a concern for me. Our doula was able to further solidify my decision to try for a natural birth but I was prepared for anything.

As I was told by my doctor and doula, it is important to feel confident in the decision to try for a natural birth but be prepared in case it doesn’t work out as you hoped. Whether birth is natural, induced, medicated, assisted, or surgical, it is beautiful and the end result of a healthy baby and mama is all that matters.

We practiced all the breathing and massaging techniques to get through the pain. We practiced positions to adjust the baby to release some of the pain. We came up with a contraction plan; as soon as I started to feel them we would call the doula and spend time walking around to ease the pain before going to the hospital.

The contractions came the night of her due date but as I’d heard most first babies were late and they rarely arrive on the due date, I thought it was too good to be true. I quietly slipped out of bed and got my birthing book. It said if you feel contractions mostly in your back, it is probably just pre-labor. So I did what anyone in my position would do; flipped on “Curb Your Enthusiasm” quietly so I didn’t wake up my husband.

As our room became lighter, I realized the contractions weren’t letting up so I tapped my husband and whispered, “I think I might be in labor.” I told him I wasn’t one hundred percent sure so we shouldn’t call our doula, I would wait and see. I continued watching Larry David and squeezed my husband’s hand when a contraction came. My husband suggested I walk around to get through the contractions but I did not want to move. I stayed, laying to the side with my pregnancy pillow, listening to the sound of Larry David’s voice as I told myself it would all be over soon enough.

An important piece of natural birthing is the creation of your birthing plan. I’d printed and packed several copies to hand to my doctors and nurses. We had an on call doctor that day so my husband gave her the birthing plan when we arrived to the hospital to get her up to speed. As she began glancing through it she said, “this is a long one, birth plans should only be a page, like a resume” (take note mamas to be).

One of the things that made me commit to natural birth was thinking about the magic of a woman’s body. We were made to push out babies, it’s a super power our male counterparts can’t take away from us. We are warriors and no matter how you birth your child you are a badass–but we can do it without drugs. A woman’s body was made to birth a baby on her own and the pain does and will end. At the end, you’ve made a human and that is the coolest thing ever.

I won’t lie, it was the worst pain I’ve ever felt. I wanted to give up. I told my husband to give me the drugs and he stuck to my birth plan and talked me out of it, luckily it was too late anyhow. At the end, I held that little girl in my arms and knew I’d done the best thing I ever would. 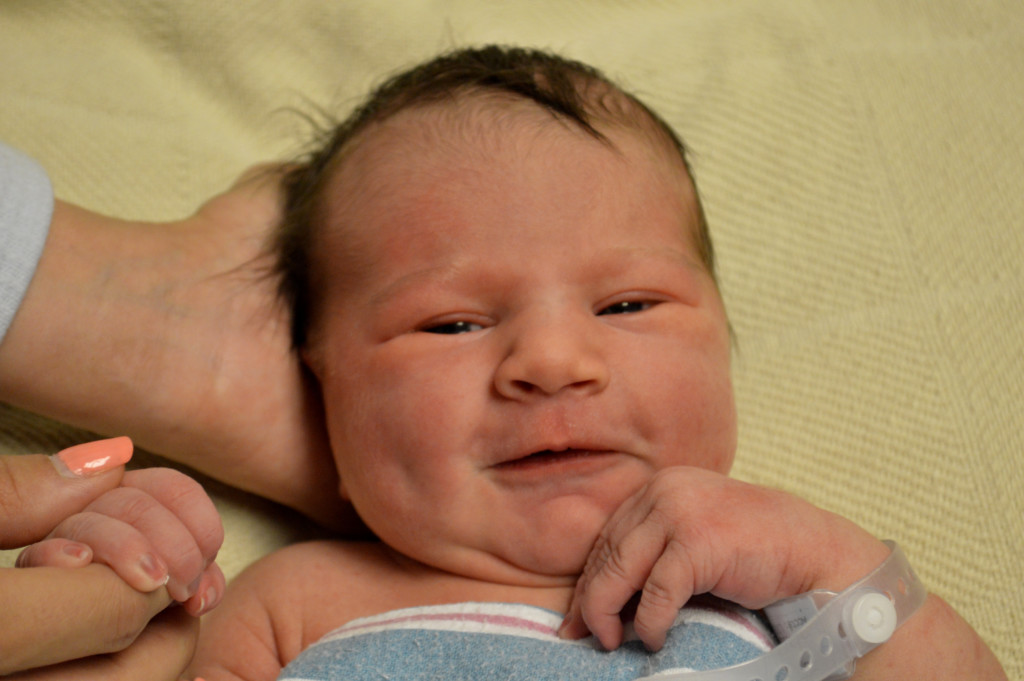 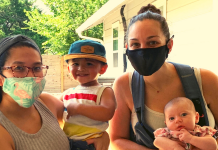 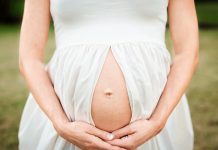