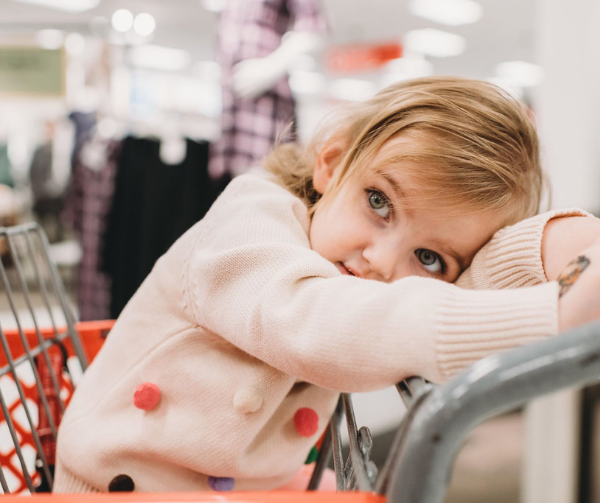 People always talk about the “terrible twos.” There are tons of jokes out there about a kid’s second year. Heck even popular T.V. shows address the issue (see this Terrible Twos episode from the 90s family sitcom Dinosaurs)

But, I’ve gotta say, having lived through the twos and being in the threes for a solid two months now with my toddler, the twos have nothing on the threes.

Ten reasons why three is worse than two:

Although threes have so far been rough, they are also pleasant in that I can have an actual conversation with my child now. It’s super fun to ask him about his day and he is able to really tell me and remember what he did. It helps me to know what stuck out as important to him.

It is also amazing to see his little personality bloom with his own opinions and priorities. He can articulate his favorite color, character, shape, food, and movie among other things.

He can also empathize with us a lot more. If I tell him I am tired, he understands what that means. He’s also finally understanding what it means to take turns or share, which makes playing a game a lot more fun. Plus a three year old imagination is fun to watch develop in a way that just wasn’t there at two. We can do more complex pretend play. If I tell him the floor is lava, he will agree that yes, it is indeed lava, and we need to hop around on pillows to save ourselves.

What do you think? Is two better or worse than three? 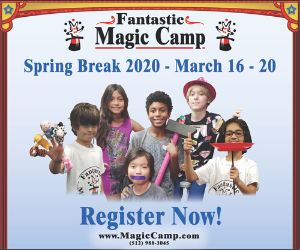 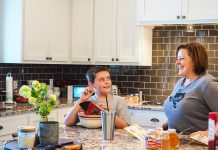 10 Easy Meals to Cook with Your Tween 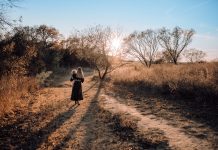 Mom’s Guide To Conversations With Parents Of Medically Complex Kids 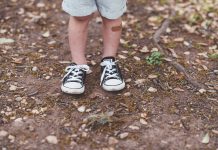 No, I’m Not Sending My Kid To Pre-K, And That’s Okay