I remember 12 year old me dancing in the mirror. Music loud. Body free. At school dances when others walked around the dance floor- shyness and trepidation taking the wheel- there I was.

Getting DOWN. Laughing and smiling with my friends.

Now, I’m not a dancer by any means but I love moving my body to the rhythm of a beat. I love dancing like no one is watching- even still.

Three kids later and we end most nights with a dance party in the nursery- singing our hearts out and shaking our bodies until we fall down in a heap of laughter and exhaustion before reading books, saying prayers and winding down for the night.

Last night as we watched the Super Bowl, I was so excited for the halftime show. I’ve admired Jennifer Lopez since she played Selena, identified with her as Jenny from the Block and looked the other way with indiscretions like Jersey Girl and the Wedding Planner.

Shakira has always given me life, performing to Latin dance beats with her wild lioness hair that more closely resembled mine than Britney Spears or Christina Aguilera- who were also popular at the time Shakira entered the US market.

These beautiful Latina icons represented for little black and brown girls everywhere. They exude confidence and strength. They represent diversity in all of its beauty.

Last night I saw the comments rolling in about J. Lo and Shakira’s performance and I couldn’t help but be frustrated. Most of the negative comments I read were from one kind of person- women. I always believed that strong women lift other women up but it seemed like there was a lot of judgement meant to tear them down.

These two mothers put on quite the show last night. J. Lo’s part of the set was political in her performance illustrating the heartbreaking caging of innocent young children that is ongoing in our nation while her own teenage daughter so beautifully sang Born in the USA and she donned a beautiful Puerto Rican flag.

Shakira played the drums, the electric guitar, sang AND danced throughout the set.

I mean why is no one talking about the sheer talent that went into their performance?

Women are constantly being judged on their looks instead of their aptitude or skills.

Research has shown that women of color especially are more likely to be objectified than any other group of women. Countless Super Bowl halftime performers have donned the stage in scantily clad outfits without so much as a second thought. I mean thank goodness Adam Levine had his shirt off last year because that was Maroon 5’s only saving grace!

My 2 year old son and my 4 year old daughter watched the game and halftime show with me yesterday and they danced along like no one was watching. They didn’t make comments about what the performers were wearing or how they danced at all.

If they had asked a question, I could use it as a teachable moment.

We CAN celebrate the female body without sexualizing it.

I’d talk to them about the tremendous athleticism it takes to be able to perform at such a high intensity for so long. I’d tell them how amazing it was to see an entire stage of performers at one of the most watched sporting events in the world that were all people of color. I’d highlight the fearlessness that it takes to make a political and cultural statement in our current climate. I loved everything about the Super Bowl Halftime show last night. It may not have been for everyone, but halftime is a perfect intermission to go to the bathroom and grab some of those delicious Super Bowl snacks also. I won’t be next to you in the snack line though.

I’ll be the 30something standing in front with my teeny progeny wishing I could shake it like Shakira but let’s get real- my hips DO lie. 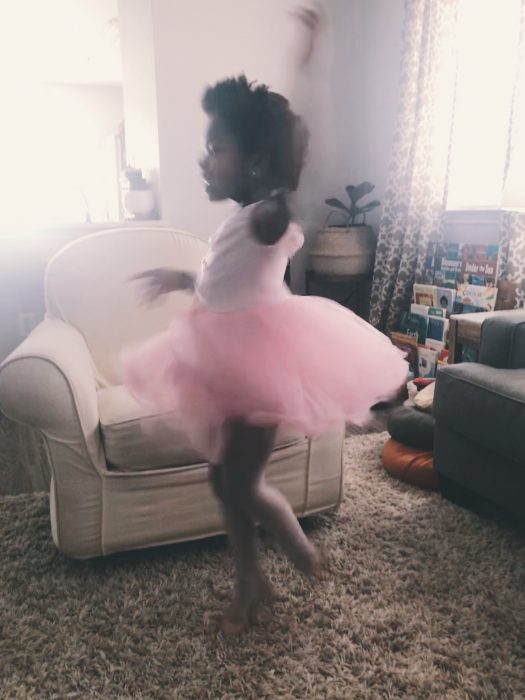 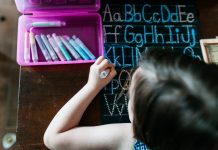 How to have school finished in under 30 minutes a day 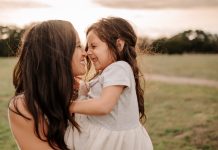 To My Last Child – This is it.

Second Saturdays are for Families