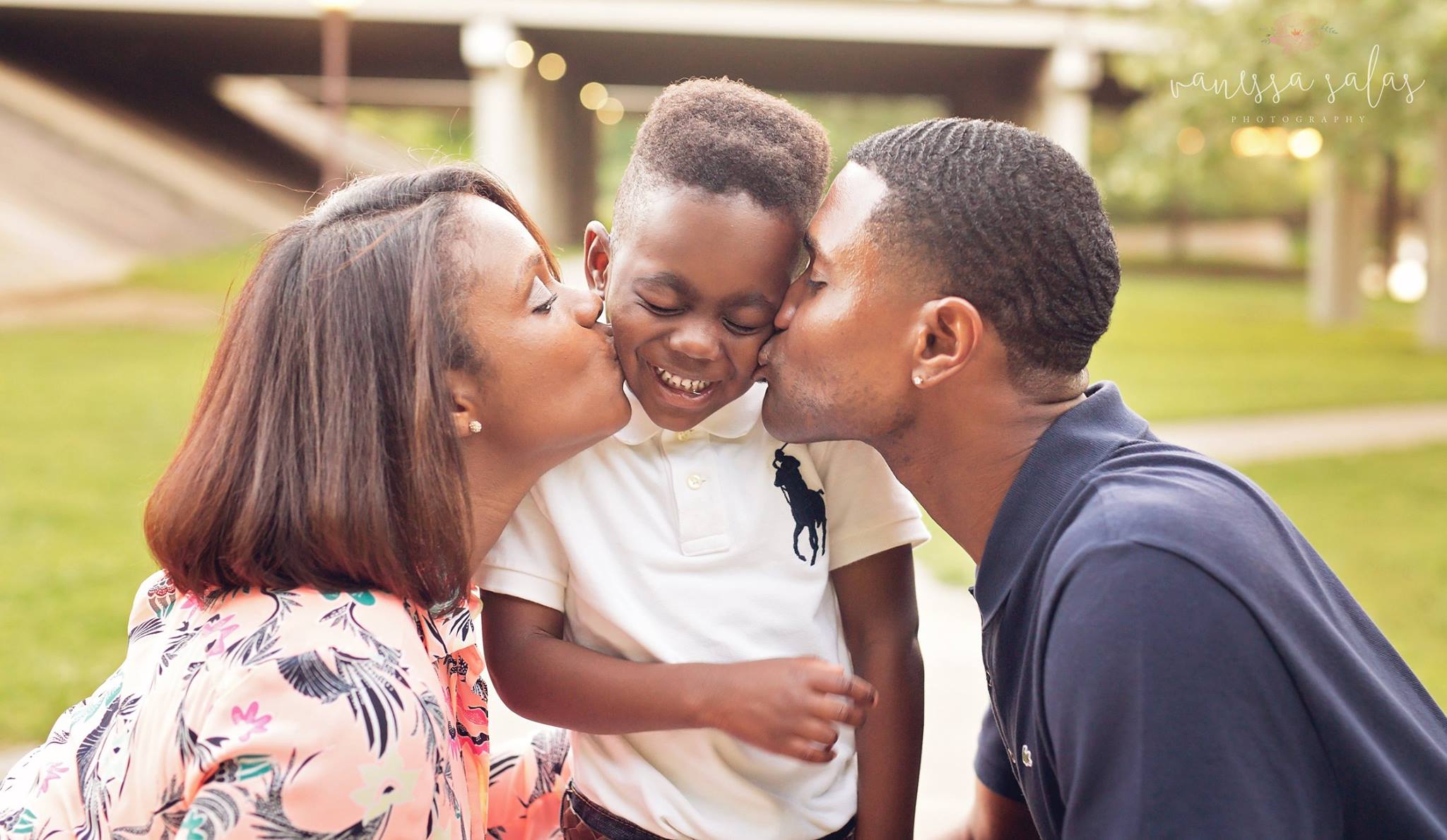 The American Psychiatric Association and CDC estimate that the diagnosis of ADHD in children is between 5-11%.

ADHD Symptoms can be seen in children as early as 3 years old and typically start before adolescence. Research shows it is more common among boys than girls and the symptoms vary from mild to severe. It interferes with their learning, in their relationships with peers and other adults and how they view themselves in the world.

When you hear of child with this diagnosis people may assume that they are not intelligent and are deemed a behavior problem. That couldn’t further from the truth. They are intelligent, funny, caring children who happen to struggle with the ability to regulate their behaviors and impulsivity at times. But they are no less worthy of our love and attention. It just means as parents we have to work a little bit harder to help them be successful.

They are described as being easily distracted, can become frustrated with difficult tasks, struggle to follow directions, appear not listen when being spoken to, forget or lose items, have difficulty organizing themselves, may fidget or squirm, have difficulty staying seat, talk too much or be in constant motion.

All of these descriptions are what countless websites and professionals use to identify and diagnosis ADHD in children and adults. However, it does not give a day to day account of what life is like with a child diagnosed with ADHD.

Here is what ADHD life is like for this mom; from my perspective.

When I envisioned my life as a mom it was full of sweet thoughts of how I would spent countless hours doting on my children while teaching them all about life. It would involve minimal access to technology and many days spent playing outside, taking walks and spending quality time together as a family. For the most part that reality has come to fruition, however, it has been complicated by both a dyslexia and ADHD diagnosis in my oldest child.

After years of struggling to conceive we were finally able to get pregnant. For the most part I wore pregnancy well. It was free of complications. After 23 hours of labor, we welcomed our son. He has always been called a “mama’s boy” and I always joke that if he had his choice he would go back into the womb. That is how close he wants to be with me all of the time. As a toddler most of our days started very early before the sun rose. And to this day he continues to wake early no matter what time he goes to bed at night. Family and friends would tell us, “Let him go to bed late. He will sleep late.” However, that was not the case.

He was ALWAYS full of energy. We had him involved in soccer, basketball, baseball and gymnastics, all at an early age to tire him out. Our pediatrician, who I love, would say “he is always busy.” The older he became the more I realized something was amiss. He was highly emotional (some refer to it as dysregulation), overly reactive to situations, easily distracted and hyperactive.

Concepts that he used to grasp easily were becoming harder for him to retain and understand.

My first inkling of this difficulty came in Kindergarten after he started displaying other characteristics that mimicked Tourette’s, but I knew that wasn’t it. He would perseverate on certain things, would become upset at the slightest wrong and had difficulty regulating himself. As a School Psychologist who has worked with hundreds of students, I knew he was struggling. In school, he was well-behaved, but struggled in peer relations and being able to stay focused for lengthy periods. Most of the feedback pertained to his emotions and how upset he would become at perceived wrongs. He had difficulty focusing and being able to tell me about his day.

Fast forward to 1st grade where he failed to make progress in reading and writing, despite one on one and small group interventions. At home, we experienced similar behaviors. He would talk excessively, quickly move from one activity to another, forget directions or fail to follow our very structured morning and evening routines.

As a mom, it was exhausting. I knew that he could not help it, but it did not make it any less frustrating. As much as I tried to stay patient and calm, I’ll admit sometimes I would lose my cool (I am still working on this). To say that I had mom guilt was an understatement.

For us we made the hard decision to use medication as tool to help him focus because he was falling further and further behind in school. We constantly monitor his behavior, his sleeping and eating patterns to ensure that there are no big changes. Since our decision we have noticed a HUGE change in his learning and he is working very close to grade level.

Our decision was right for our family but others may make other choices that fit their family. And that is O.K.

Medication alone isn’t our only tool. We have lists in his room of his schedule for the morning, a personal tutor twice a week, a team of teachers at his school that support him and of course our families that are there to support him and us, 110%. We are fortunate enough to have the means to provide him what he needs to ensure his success. However, there is no amount of money that can change the fact that we are raising a child with a disability. The days can be long and you constantly wonder, “Am I doing the right thing?”, “I shouldn’t have lost my temper.” or “What else should I be doing?”

The worry is constant and so is guilt. And just when I feel like it is too much to handle I hear a little voice call my name. And as he comes into the room where I am, he tells me that he loves me and gives me the biggest hug and kiss. It is at this moment that I know all of our hard work is worth it and I am doing something right. Because despite his needs, one thing he has learned is LOVE! 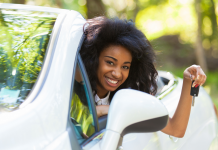 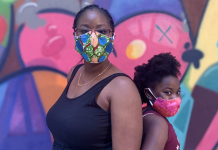 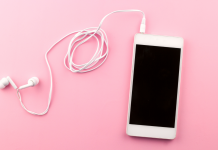 Dear iPhone: I Wish I Knew How to Quit You