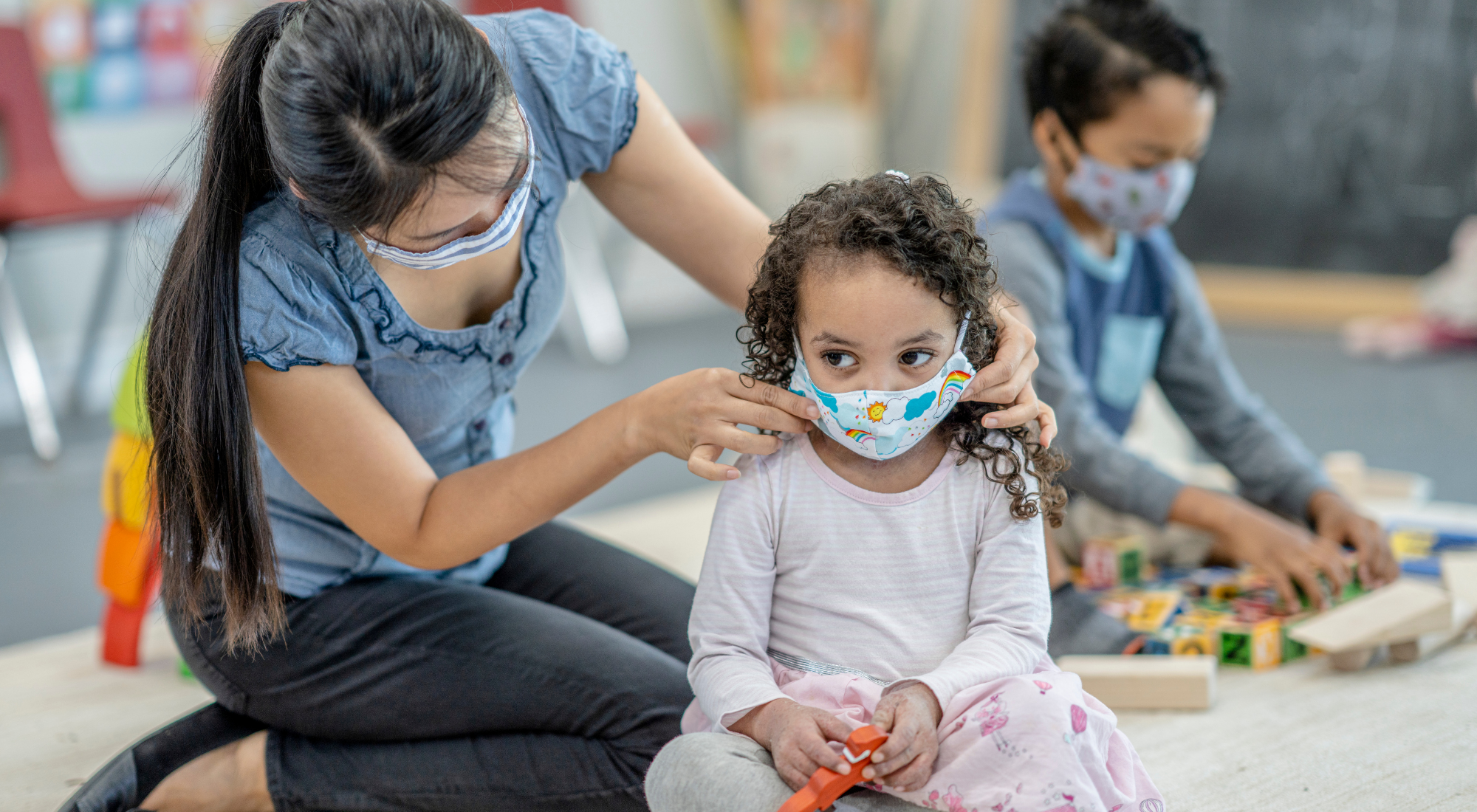 Has back-to-school become uncertain for you because of the Delta variant? This week, my son – along with many other children – will return to the classroom for the first time since March of 2020.

It was already going to be a fruit basket of emotions for us both: excitement to be surrounded by friends every day; nervous about whether he’d find his way around the school that he’s been enrolled in for more than a year, but whose halls he has never walked.

But the latest surge of Covid cases, along with the counterintuitive rolling-back of restrictions, has added a layer of concern for me and for many other parents.

March 25, 2020, the Austin area reported 40 new cases of COVID-19, and by that date, schools in the area had announced they’d remain closed for the foreseeable future. Businesses were temporarily closed while communities grappled with whether to mask or not mask.

May 28, 2021 – a full year and two months later – our area finally saw its number of cases fall to those initial counts. By that date, 35% of the Austin area population had been fully vaccinated, and already – with only about one-third our population being vaccinated – we were winning the fight against this virus.

In the past few months, we’ve seen that even the fully vaccinated – while their symptoms are much less debilitating – are vulnerable to break-through infection by this variant.

My son, an incoming eighth-grader, will –  most likely, one day – have the most insane, locked-up-tight immune system. But for now, he’s got what his doctor calls, “just a run of bad luck.” The kid gets sick one of the first few weeks of school every.single.year. Every year. 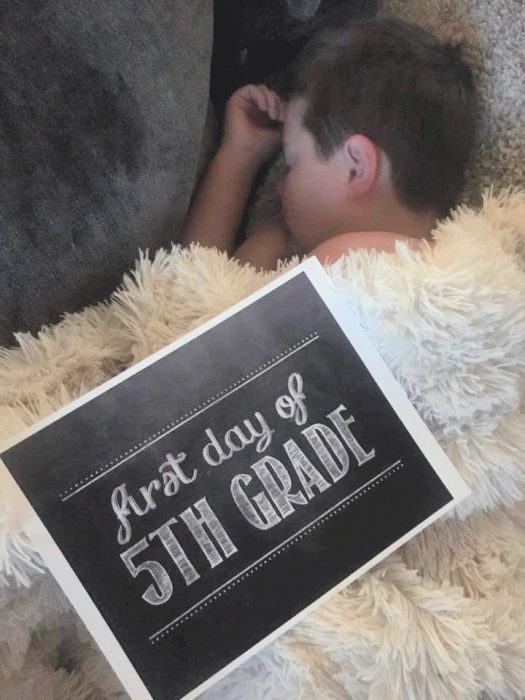 Then, at the end of the year, there we are again. More than once, we’ve had to cancel end-of-school pool parties that we boldly offered to host, because of a last-week-of-school strep diagnosis.

In our family, he’s earned himself the nickname, “Ebola Monkey.”

The last year and half, he’s been sick only once. It’s been amazing. I credit masking, and the fact that he was a remote learner last school year.

Our family is fully vaccinated, and we’ve been looking forward to getting him back into school so he can make those connections that are so important, especially at his age.

But with this surge of new cases, and how the virus is infecting even the vaccinated, including more children than earlier strains, I’m nervous.

I’m not a fan of masking. Is anyone? I hate it. My kids hate it.

My son has slight hearing loss, so he depends a great deal on lip-reading. Obviously, masks prevent him from doing that.

Masks make us feel hot. They fog up our glasses.

But we’re avid maskers because they add a layer of protection that is no doubt responsible for keeping us – particularly our little ebola monkey – safe.

Our school district is very rural, and is highly divided on masking and on vaxxing. Reading on our community’s Facebook page toward the end of last school year – how kids were teasing and making fun of the kids who were masking – gives me great concern about the coming weeks and months as Delta continues to surge.

My parents are in their 70’s and have aging-related health issues that could become fatal with a covid diagnosis – even though they are fully vaccinated. With my son starting school this week, I’m afraid we’ve gone back to mid-2020-level of concern, and will need to stay away from my mom and dad until something can be figured out.

Last school year, there was a strict reporting mandate in place in our district, where children who tested positive were required to quarantine for 10-14 days (depending on the time of year; the rules evolved throughout the year). Contract tracing was in place, so those who had been in proximity of the sick individual also had to quarantine.

This year, those measures have all been removed.

There will be no contact tracing. Physical distancing has been reduced to only three feet between student desks, versus six feet last year. Masks are recommended, but not required, per the Governor’s orders GA-36 and GA-38.

Yet, our county’s rolling 7-day average of positive cases is more than double what it was in August of 2020.

It’s clear that we’re experiencing crisis fatigue. We’re just over it on this whole pandemic, and we want to go back to normal.

But we’re sticking our head in the sand by tossing our masks aside and gathering in groups again before having the virus under control.

It took the last global pandemic, the Spanish flu, more than two years to resolve. Much like today, leaders deployed conflicting protective measures, communities were divided, and citizens were confused, angry, and exhausted. Everyone just wanted life to go back to normal.

And it eventually did. The Spanish flu finally came to an end, simply because those who were infected either died or developed immunity.

This year, back-to-school has become uncertain for many because of the Delta variant. My hope is for as normal a school year as possible for my son and for all the students attending school this year, but it isn’t realistic to think that it will be a “normal” year. We aren’t there, yet, no matter how much we want to be. 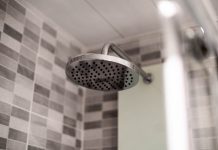 8 Tips Your Teen May Not Be Using to Keep Their B.O. at Bay 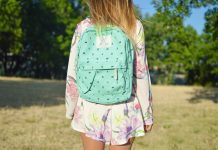 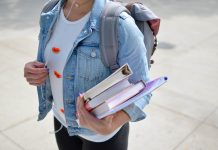 Last Minute Back To School Checklist