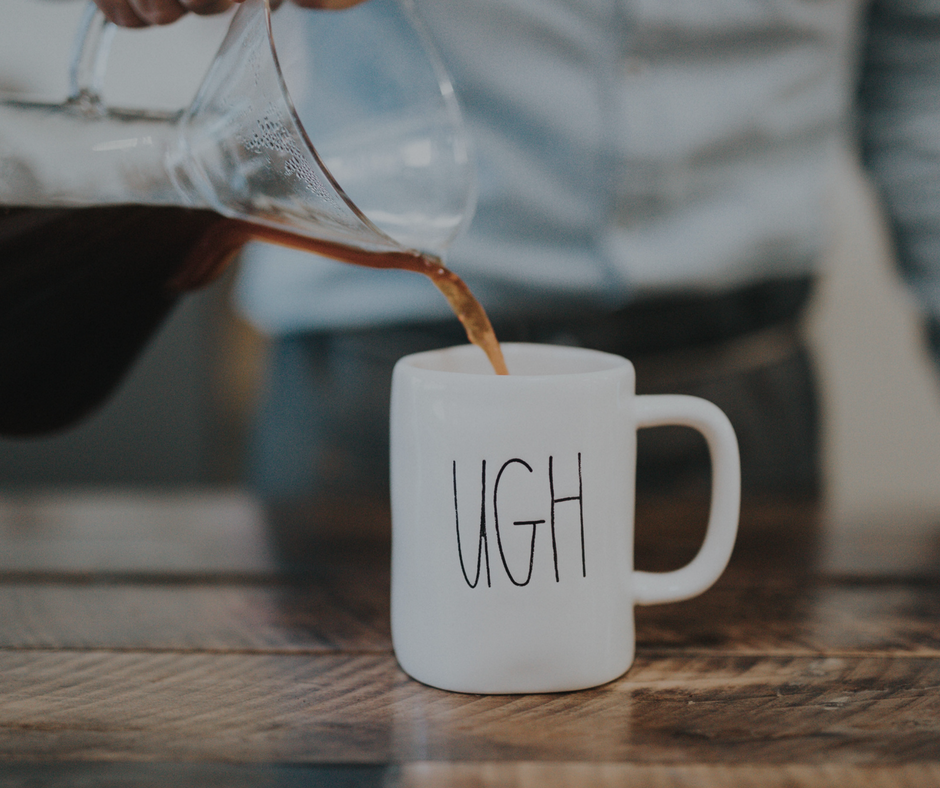 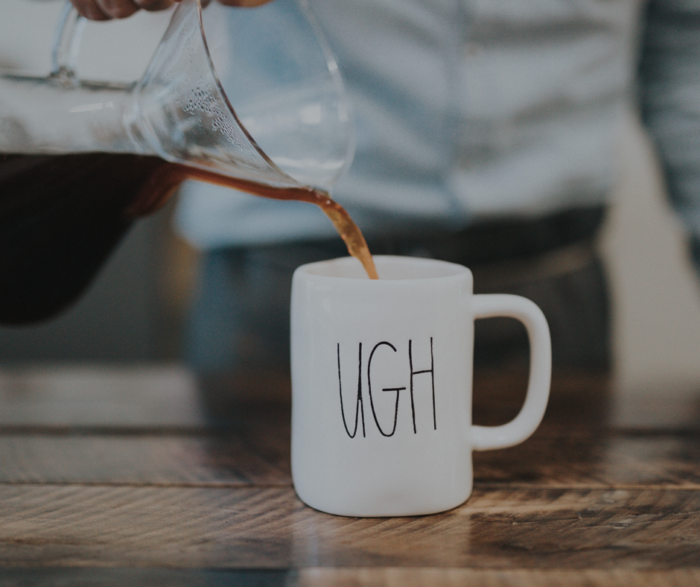 We were cooped up in the house for what felt like weeks, although in reality, it was probably only a few days. It wasn’t anything dramatic other than a simple virus, but being stuck inside the house with sick kids for days on end made me batty. To top it all off, my husband returned home from a business trip just in time to get sick once everyone else got better.

On the first beautiful Saturday when the kids and I were (mostly) feeling better, I just wanted to get out of the house. I decided that a simple trip to the neighborhood park would be good for all of us. We got our bikes and scooters ready, put on our helmets, packed snacks and drinks, and left my husband at the house to rest. I even remembered to bring our kites.

We were off to finally have some fun! (or that was my plan anyway)

I was recovering from the same bad cold that my kids had. Admittedly I was also grumpy that my husband (and official kid wrangler assistant) was now sick. But I was on a mission to “have some fun” with the kids no matter what. No cold was going to keep me down!

We got around the corner from our house with my older two leading the pack on their bikes. It was beginning to look like the first good day in a week. I felt the wind on my face and I was finally starting to come out of my fog.

That was until my 5- year-old suddenly tripped on thin air with his scooter. Like an octopus, he laid sprawled out on the sidewalk. I almost ran into him with my bike.

Instead of consoling him like a normal rational parent would, I found myself completely irritated.

“Dude, WHAT happened? We barely made it around the corner!”

He wasn’t physically hurt, but he sobbed about going to the park.

No trip to the park for us. No “having some fun” after all. I could feel the frustration boiling inside of me.

I screamed ahead to the older two, “Turn back around guys! We’re not going to the park after all!”

My annoyance was evident. Anger too.

The older kids asked me, “Why can’t we go to the park?”

“Because we can’t go anywhere without someone injuring themselves! We’ll just go home and watch movies on our soft couch where we’re safe from injuries! I EVEN BROUGHT KITES TO FLY, GUYS, BUT APPARENTLY WE’RE NOT DOING THAT TODAY!!!”

Oh my gosh, did I just say this out loud? Did I really think this? Why was I so mad?

I am SUCH a parenting failure. Who yells at their kids when someone gets hurt? Or when plans change?

Apparently me. I do.

Admittedly I was grumpy and still a little sick, but it didn’t excuse my awful behavior. I made my youngest feel terrible about taking a spill on his scooter. It’s not as if he chose to fall.

I focused so much on going to the park that I lost sight of the importance. Who gives a flying kite if we actually made it to the park or not? Unfortunately, this isn’t the first time that I’ve lost my wits when plans have suddenly changed because of kids. But this was probably one of the lower points.

It didn’t matter how many times I apologized to the kids for my reactions, I still felt terrible for feeling like I failed as a parent. Thankfully they accepted my apologies and moved on much quicker than I did.

My only hope as a parent is that I can grow and learn from each parenting experience (good and bad) and make changes accordingly. I think I learned the most from this experience– and that’s to give myself a little bit of grace at times like these. For what it’s worth, our kids forgive us much faster than we forgive ourselves.

So, for any of you who feel like you failed as a parent, please remember to give yourself some grace. As it happens, your kids have probably already done so. 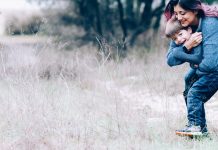 Growing a Family in the Shadow of a Pandemic

‘Mulan’ to Premiere on Disney Plus 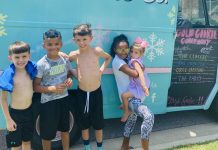 I Want My Kids to Be Race-Conscious, Not Just Kind