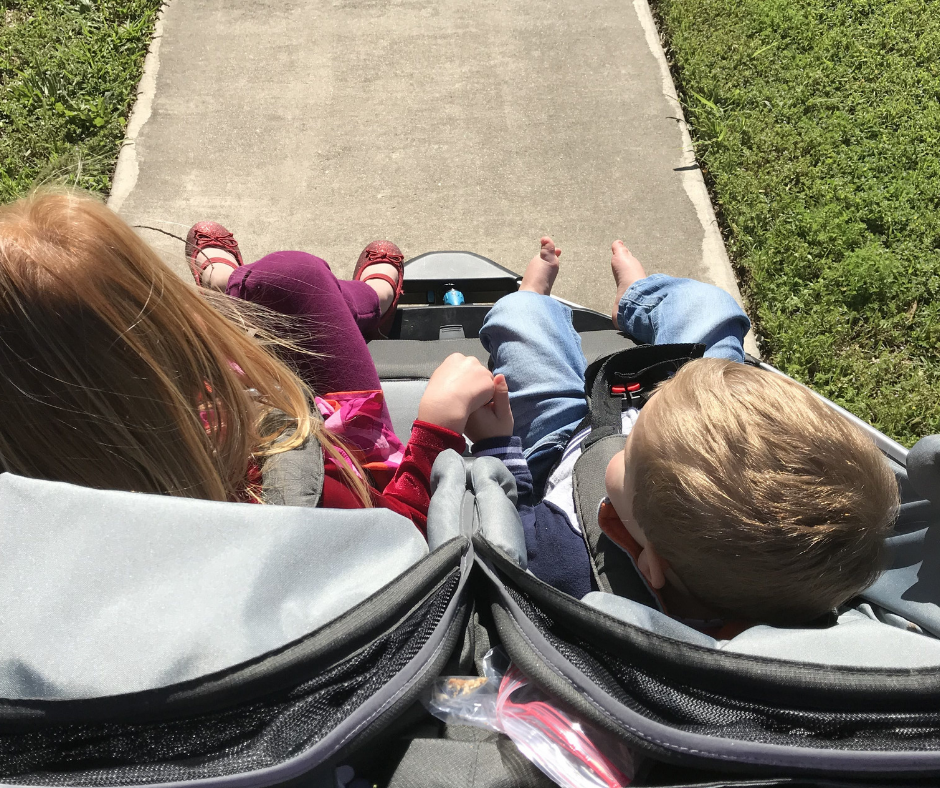 I’ve been a runner for as long as I can remember.

Not long after I turned 3, my mom signed me up for youth track and field in the small Massachusetts town where I grew up. Pigtails flying, I’d race down 50 yards of track as the wind brushed my hair. In the distance I could always see Mom, cupping her hands around her mouth and cheering.

I’d cross the finish line, run into her arms and rest my head on her shoulder, my heart beating fast. “I’m so proud of you, Mallary,” she’d tell me every time regardless of how I placed. In those moments, in her embrace, I always felt like a winner.

Mom instilled a love for running in me at a young age and it’s remained with me ever since.

She wasn’t a runner herself; in fact I don’t think I ever saw her go out for a jog. She was more of a supermom power walker — the kind who would swing her arms high above her head and take wide exaggerated steps, all while wearing a fluorescent pink fanny pack. She’d take me with her when I was little, and I’d run to keep up.

She could tell I was good at running and that I enjoyed it, so she continued taking me to track meets every summer and to the Boston Marathon every spring. At the marathon, we’d pass out orange slices and cups of water to the runners and high-five them along the way. As I watched the runners pass by, I’d tell myself that someday I’d build up the strength to run a marathon myself. Mom always believed that I could.

She and I had grand plans of passing out oranges and water at the 1996 Boston Marathon, which would mark the 100th anniversary of the marathon that we had both grown up going to.

But we never ended up making it. That was the year that breast cancer began to take its toll on Mom.

She had been diagnosed with cancer two years prior and had gone into remission, but the cancer had come back, spreading to her bone-marrow, her liver, and her brain. Some days, Mom could barely walk around the house, let alone fight the crowds and take me to the marathon. Not knowing what to say or what to do, I took a cue from her sideline cheers.

I thought she could, until she couldn’t. She was running her own marathon, a grueling one that required all the endurance and stamina that she could muster. Someone once said that running is “nothing more than a series of arguments between the part of your brain that wants to stop and the part that wants to keep going.” The same could be said for life, as we traverse paths punctuated by beauty and tragedy, love and loss.

My mom, the bravest woman I’ll ever know, always told me that she wanted to keep going. As a child, I never had reason to doubt her. But now as an adult looking back, I can’t help but think there were days when she probably wanted to stop, when she wanted the unbearable pain to go away.

After she died, I was devastated and debilitated, and everything felt outside of my control. Searching for something I could control, I started to limit my food intake and increase my exercise.

For years after Mom’s death, I struggled with anorexia and an unhealthy, obsessive relationship with running. When I was at my worst, running was foreign and familiar. It was exhausting and exhilarating. It was freeing and forbidden. I thought it would bring me closer to my mom, but really I was just running away from the reality that nothing could bring Mom back. 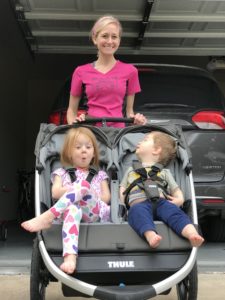 You see, running has always been there for me, even when I wished it wasn’t.

Now, all these years later, running has woven its way back into my life in a healthy way. I ran my first marathon (in Florida) four years ago and saw it as a huge victory — not just because I finished with a good time, but because it proved to me that I could outrun obstacles. My body, once skeletal and frail, was now strong and fit. It was fueled not by a disorder but by food and the desire to take good care of myself, hard as it can be.

A year after the marathon, I began a different marathon of sorts: motherhood. I gave birth to my daughter Madelyn in February 2016, and a year and a half later, my son Tucker was born. I knew from the start that I’d want to introduce them to running and someday tell them the story of how I became a runner.

I try to run three times a week and can sometimes convince Madelyn and Tucker to join me in the jogging stroller. I love seeing their bare feet bounce up and down against the stroller as we run along trails, up hills, and around bends.

Every time we near the end of our run and approach our cul de sac, Madelyn asks to get out of the stroller so she can run the rest of the way home. She runs as fast as her little legs will go, her hair flying in her face, her smile wide. I run ahead of her and kneel at the end of the driveway, my arms outstretched.

The past and present intertwine as she runs into my arms and hugs me tight, mother and daughter heart to heart. 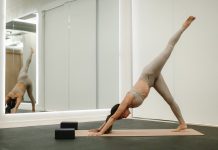 Confessions of a Yoga Instructor: Finding the Right Yoga for YOU 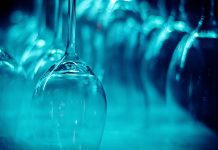 Why I Am Sober Curious