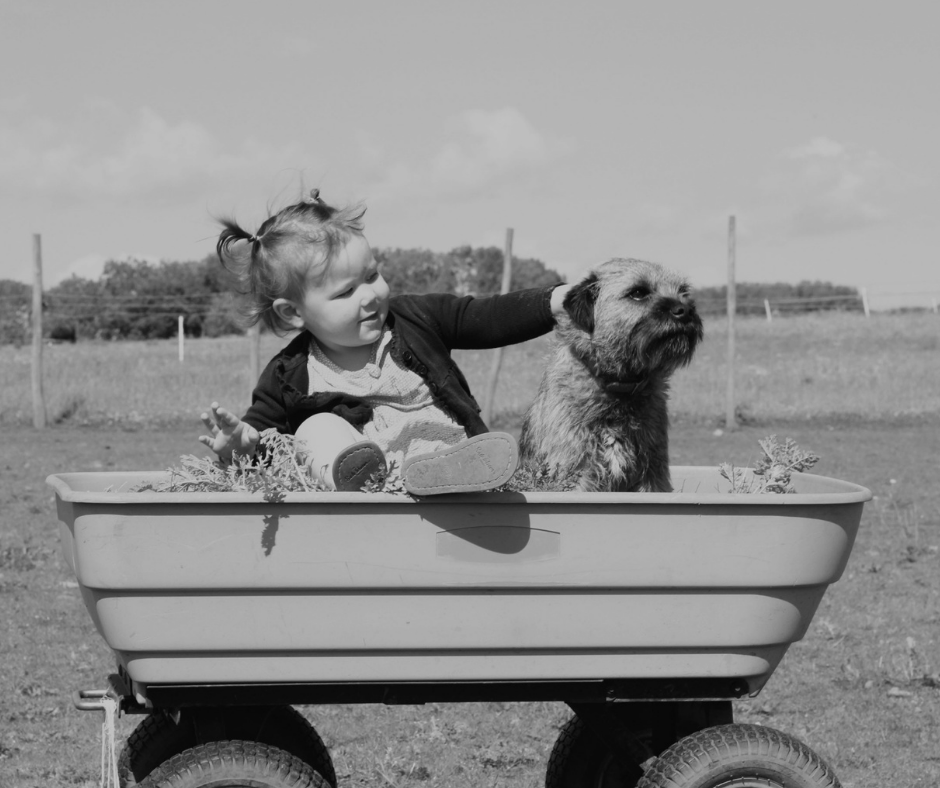 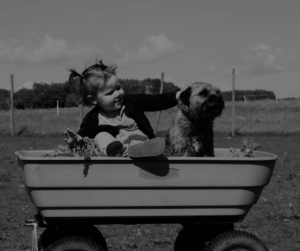 My Toddler Loves My Dog,

But My Dog Doesn’t Love Him

As I sit down to write this blog about the rocky relationship between my dog and my toddler, the dog in question, Hank, is snuggled up next to me. He sighs with pure, sleepy contentment as I pet his straw-colored head. I wonder, not for the first time, why my sweet dog can’t be this sweet to the person who matters most: my son.

In our pre-baby life, my husband and I were fairly obsessed with Hank and our other dog, Gracie.

We even bought a “treat cam” that let us spy on them while we were at work and shoot Milkbones at them. Once we had our son Shep, we put the treat cam away and he became our number one priority, but we still love our pups dearly.

Unfortunately, they don’t love our son.

Gracie, our 5-pound poodle chihuahua mix, was rescued from a terrible breeding situation. She gets spooked by anything loud and fast, so my crazy child is basically her worst nightmare. But she keeps her distance from him and isn’t aggressive in the slightest, so we’ve never worried about the two of them.

Hank, however, is a different story. A 12-pound Lhasa Apso mix, he was a stray that the shelter named Gizmo because of his resemblance to the character in the movie Gremlins. He loves cuddling with anyone who will have him, but my husband is his favorite. From the day we adopted him, we were struck by his big ears and his big heart: he picks up on any little sigh or change in mood and comes rushing to our side, concern on his face.

All Hank wants is for us to be happy.

He’s not without his issues, though. He gets aggressive at the vet and the groomer. He fiercely guards his bones and snarls when we put on his harness. In hindsight, we should have hired a trainer when we first noticed these traits. We told ourselves it wasn’t that bad and found ways to work around it, like having my husband groom him. He’s the sweetest, most affectionate dog the majority of the time, so we put blinders on when it came to his aggression.

The blinders came off when Shep entered the picture.

At first, when Shep was just a newborn who couldn’t move much, Hank seemed to like being around him. The trouble started when Shep became mobile and discovered he had fur siblings. Siblings with ears and tails that were fun to pull and buggy eyes he wanted to poke.

Of course, we told Shep not to do that and showed him how to nicely pet the dogs, but you have to repeat that about a million times before it sinks in to a toddler. Hank started growling as soon as Shep would come near him, and then one day, it happened. Shep yanked on him when I wasn’t looking, and Hank nipped him on his hand. Physically Shep was fine—when I say nip, I mean that he did not break the skin at all—but I was shook. I knew we had to do something, and fast.

We hired a trainer who came highly recommended.

But some of her instructions were a little hard to swallow: no toys, except for 1 hour a day of “recess”; no dogs sleeping in the bed; no walks unless Hank came when called. We weren’t even supposed to pet him if he nudged us—affection was only given on our terms. It was a lot of tough love, and it wasn’t easy.

We followed the program, though, and started to see some improvement. Hank started moving away when Shep would come near him, and would usually obey when we told him to get out of Shep’s space. It seemed like we had turned a corner.

As time went on, though, the training became more difficult. Our one-on-one sessions were weeks apart, per the trainer’s recommendation, so at each one we were inundated with information with very little demonstration or actual training. Then we’d come home with pages of instructions that got longer and harder to decipher each time. We knew this needed to work, but we felt like we couldn’t keep up.

Three months after we started the training, Shep reached through the baby gate we used to keep them separated, and Hank nipped him again on the hand.

I was devastated. After all our hard work, were we back where we started? We went to one more training session after that, but ultimately decided that it wasn’t the best fit for Hank or us anymore.

Today, we still follow many of the trainer’s guidelines, and Hank and Shep have reached a shaky truce. We did bring the toys back out and use treats more than she recommended, but we haven’t had any nipping incidents in months. I think it’s a combination of Shep understanding boundaries more and Hank becoming more tolerant of his enthusiastic brother.

Hank still has a few things to work on. We keep him on a leash as a precaution, in case we ever needed to pull him away quickly, but that has never happened. We plan on hiring another trainer, but we want to do our due diligence before jumping into another program. I realize now that there are other training philosophies out there that may be a better fit for us.

I know a lot of people would not have kept Hank around, and will judge us for doing just that.

Of course we thought about it, agonized over it, and shed a lot of tears imagining that heartbreaking scenario.  But we know Hank and we have seen his progress, and we believe we can make it work. He is part of our family, and you don’t abandon your family when things get tough.

My son loves his doggies so much. He loves to pet them and give them treats, and giggles at every little thing they do. I still have hope that someday Hank will love Shep as much as Shep loves him, and that we’ll barely be able to remember a time when they weren’t best friends.

But for today, I know that I’m doing what I need to to keep Shep safe and Hank in our home, with his family. 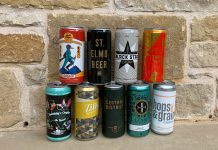 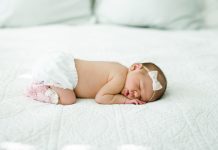 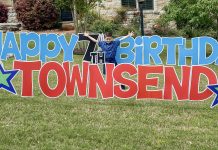